Fructooligosaccharides (FOS) are a carbohydrate that many feel should become a greater part of the diet.

FOS are starches that the human body is unable to fully digest.  Technically speaking, they are chain polymers of the sugar, fructose, that are found in a variety of foods.  The units of sugar can be linked in a single straight chain or in a chain with side branches.

Because they are non-digestible, they provide a host of health benefits.

Because FOS is indigestible, it acts as a non-digestible fibre in the diet.  This is because the body does not possess the necessary enzymes to break down the FOS as it travels down the digestive tract.  When it reaches the large intestine and the colon, the bacteria that are naturally present there start to break down the FOS as the bacteria have the enzymes necessary to do so.  Bifido bacteria use FOS and foods that promote the growth of the bifido bacteria are good for health.  FOS increases the amount of beneficial bacteria in the lower intestine, and thus there are improvements in the digestion and absorption of nutrients, detoxification and elimination processes, and in the immune system.

FOS may also help to relieve constipation and other gastrointestinal disorders including problems that are related to irritable bowel syndrome, inflammatory bowel disease, and lactose intolerance.

Fructooligosaccharides as a Sweetener

FOS is used as a sweetening agent, flavour enhancer, bulking agent and humectant.  This is because it is non-digestible and has about half the natural sweetness of sugar.  When it is used as a low-calorie sucrose replacement, it can be found in cookies, cakes, breads, candies, dairy products and some drinks.

What Fructooligosaccharides are Found In

FOS can be found in the following foods:

They can also be found in other natural foods.  The FOS that is added to probiotic products is chemically manufactured. 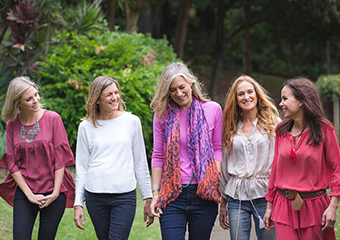