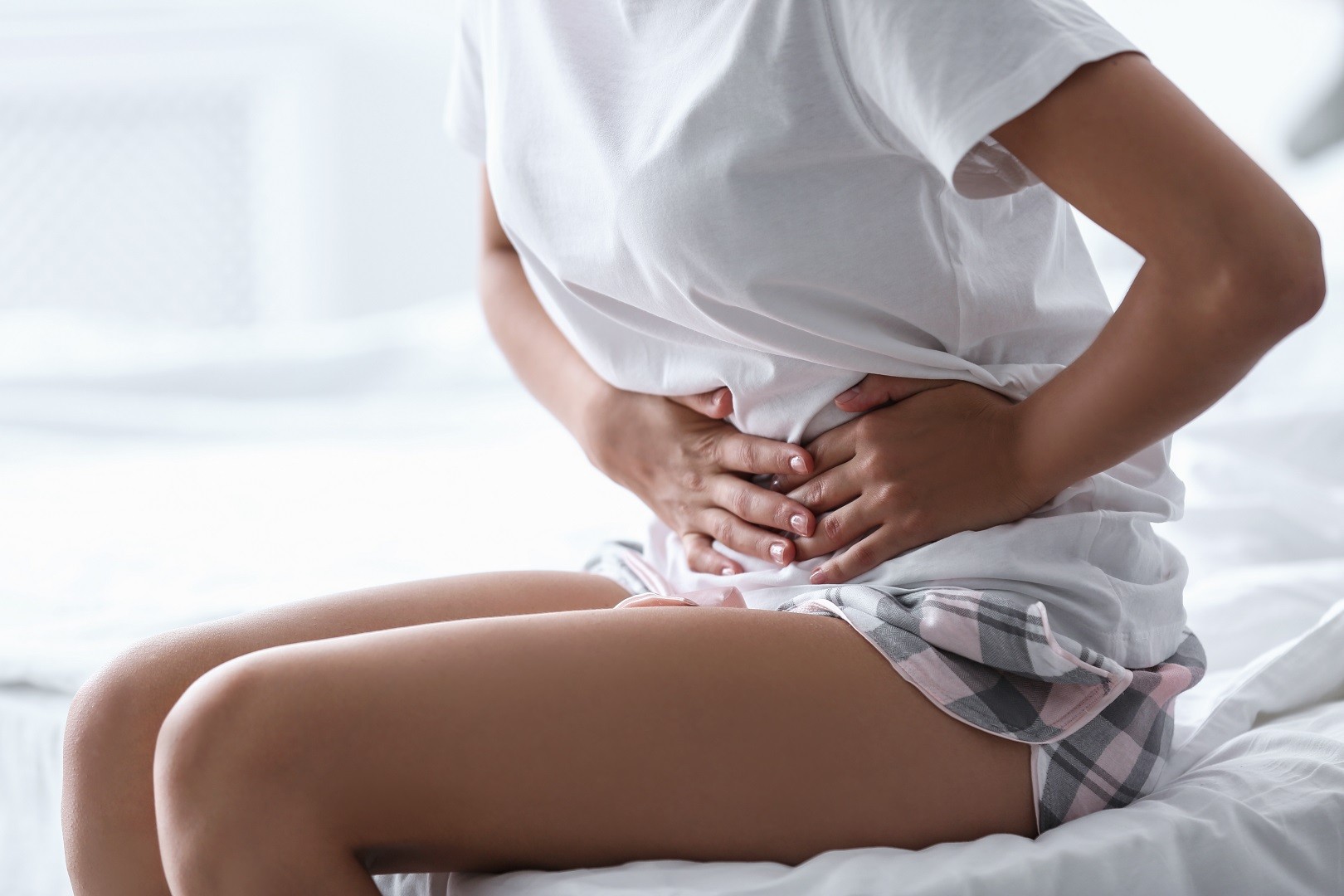 Acupuncture is one of a range of natural therapies utilised to treat a wide range of conditions and disease; including endometriosis.  Natural therapies are valued for their relative lack of side effects and non-invasive approach, and are increasingly used alongside or in place of conventional medications.

Endometriosis is a condition that arises when the cells of the uterus or womb migrate and start to grow in other parts of the body.  This growth typically occurs on organs close to the uterus; including the ovaries, fallopian tubes, bladder and intestines – though other more distant parts of the body can be affected.  Endometriosis can cause localised pain and swelling; lower back pain, nausea, vomiting, fatigue; as well as pain associated with sexual intercourse and bowel movements.  The condition typically effects women in their 30’s and 40’s, and has been linked with individuals who have not had children. Medical treatments for endometriosis include anti-inflammatory drugs, surgery and hormone therapy, though the latter does carry the risk of causing infertility.

Acupuncture is an integral part of Traditional Chinese Medicine (TCM), an ancient healing tradition still very much in use and part of people’s lives today.  It utilises multiple microscopic needles which are inserted into predetermined points of the skin.  These points relate to the distribution of the energy meridians and which organs they affect, and are determined by TCM tradition. The energy meridians in the body are referred to as chi in TCM, and are the key to a healthy constitution.  Any disease or illness is viewed as a blockage to the flow of chi, with treatments aimed at releasing this flow to restore wellbeing.

TCM views endometriosis to be the result of insufficient blood flow in the body.  Acupuncture has been shown to be a successful treatment for endometriosis, as it is effective at promoting blood circulation. It also stimulates the endocrine system to produce pain relieving hormones, released as endorphins into the blood stream.  Acupuncture can therefore help to avoid the trauma of surgery and the uncertainty of hormonal treatments, and their associated side effects.  A trained and qualified acupuncturist is best placed to administer a course of acupuncture treatment for endometriosis.

Find an acupuncturist in your area today. Or learn about other effective natural endometriosis treatments. 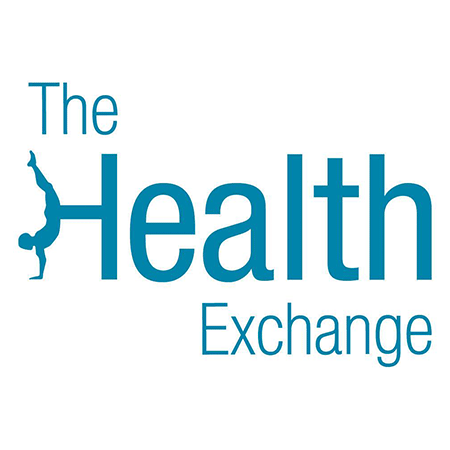