What You Need to Know About Air Ionisation 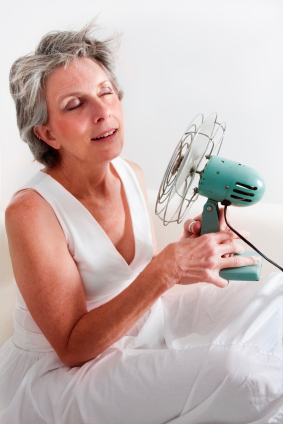 Indoor air pollution is a problem that is not often thought about. Air ionisation is one way to achieve cleaner, healthier air in the home. Read on to learn more.

Indoor air pollution is prevalent but not something that most people think about. However, consider the dust and mould that can accumulate inside heaters and air conditioners, or the humidity levels that allow bacteria to thrive in the home. Air ionisation addresses the source of pollution and odours.

What are Air Ionisers and how do they Work?

Ionic air purifiers use an electrically charged plate to produce negative ions which then remove microscopic particles from the air. The use of such a purifier means that rooms are healthier places for people that suffer from asthma, allergies, impaired immunity, or respiratory ailments. Air ionisers work according to the chemical properties of particles.

An ion is simply a particle that is charged, either negatively or positively. The ioniser, either as a tabletop or standalone unit, creates negative ions which flood the room and seek out positively charged particles, such as dust, dander, bacteria, pollen, mould, smoke, chemical vapours, and other allergens. Once the positive and negative ions are bonded together, they become too heavy to float, and thus they become larger pieces of dirt that settle on the ground or other surfaces, where they can easily be removed.

Air ionisers conserve power and run silently, unlike fan-driven air purifiers. Another advantage is that they do not need to have parts replaced regularly, as there are no physical filters. Most air ionisers do not have a motorised fan, but the ionisation process creates a faint breeze that helps to distribute the ions throughout the room. Some ionisers are also fitted with screens or prongs that catch dust as it falls to the ground.

Use of an air ioniser has been shown to be of benefit to people that suffer from airborne allergies of the upper respiratory tract. Relief from the symptoms of hay fever occurred in nearly 63 percent of people that were treated with negative air ions. The improvement quickly subsided when the person returned to a normal environment. Asthma attacks aggravated by air borne allergens were improved by inhaling negative ions in the air. Ionised air has been used for the following conditions:

Some physiologic effects of negative ions include:

Back In Harmony Physiotherapy 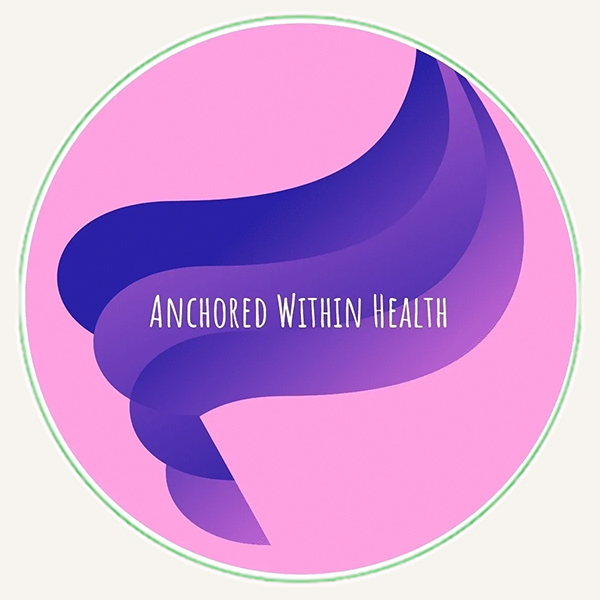 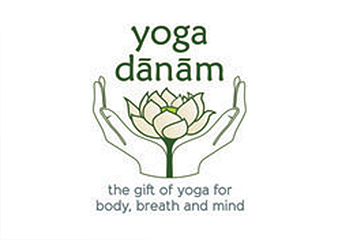 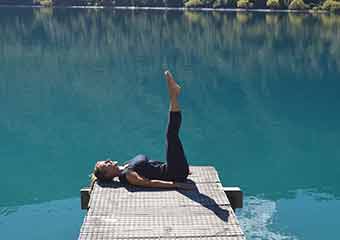