While the campaign runs for the month of June, 19 June 2019 is Red Apple Day.

What is Red Apple Day?

Red Apple Day is a fundraising effort to support the vital work of Bowel Cancer Australia. During this day, people are encouraged to support Bowel Cancer Awareness by buying an awareness ribbon and apple pin.

What is Bowel Cancer Australia?

The association was founded in 2000 by a small group of specialists who believe in a better health future for all of us. It was the only national charity specifically focused on bowel cancer awareness and fundraising.

What is bowel cancer?

Bowel cancer kills 77 Australians every single week. Incredibly, it's one of the easiest cancers to treat if it's detected early.

And that's why it's so important to get screened for bowel cancer every one or two years after the age of 50 - and more crucial if you have a family history of the disease.

Bowel cancer can be screened via a faecal test, blood test, and colonoscopy. Treatments include open or keyhole surgery, or chemotherapy.

How can you help?

You can play a part in raising funds and awareness of bowel cancer - and support Bowel Cancer Australia.

Apples are believed to have cancer-fighting capabilities, including bowel cancer. Many studies have been conducted that would suggest that the high flavanoids content of apples can help reduce the risk of getting various types of cancer, including bowel cancer, mouth cancer, lung cancer, digestive tract cancer and breast cancer. 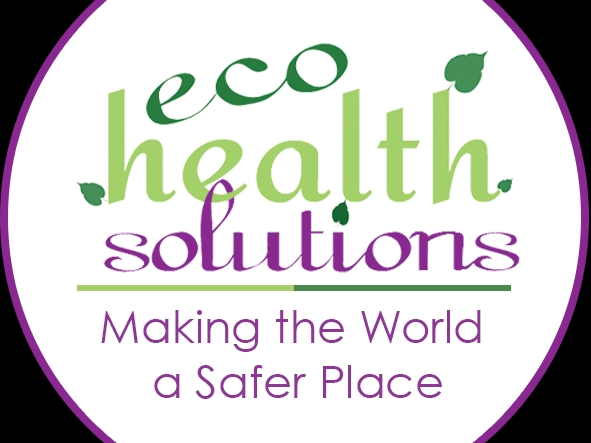 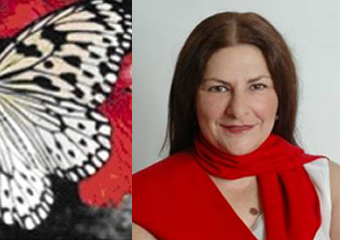 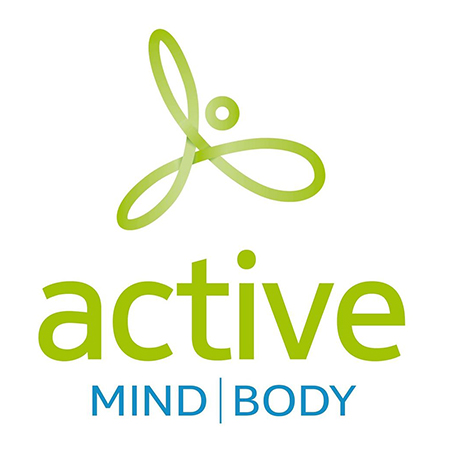 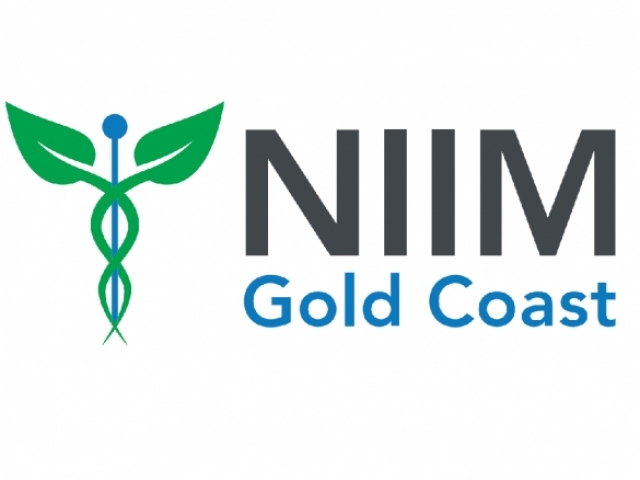