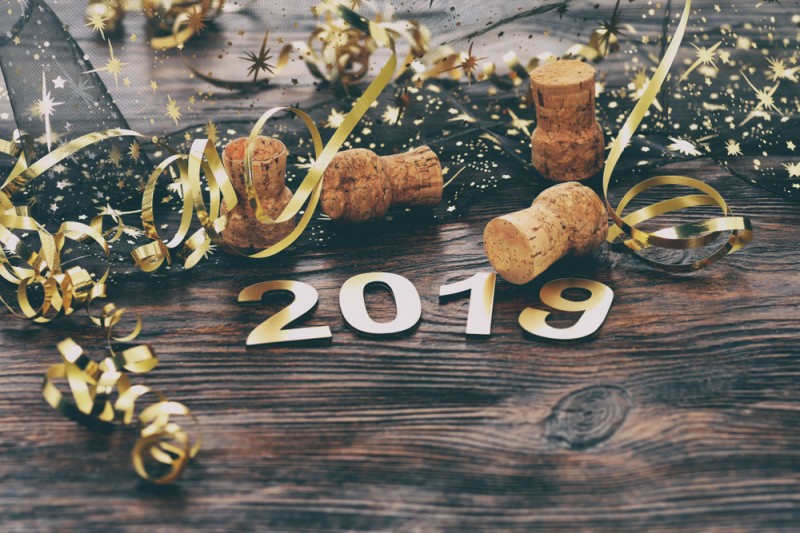 Happy New Year! 2018 has been a blast, and hopefully 2019 will also be the same. But the past year has certainly had its ups and downs, and in terms of happiness, how did it do?

You'll be chuffed to know that Australia ranks among the world's happiest nations. According to the released World Happiness Report 2018, Australia is in the top 10 happiest countries in the world in terms of overall happiness.

The report, prepared by the Sustainable Development Solutions Network (SDSN) and Earth Institute at Colombia University, places Denmark in top spot - the third time since 2012. Australia has been ranked number eight among the world's happiest countries.

Perhaps surprisingly, Britain was number 23, the United States was ranked at 13, and France was at 32.

What makes a country happy?

Interestingly, unhappiness was closely related to inequality - where the divide between rich and poor, healthy and unhealthy, and educated and uneducated are the most apparent.

So perhaps it's no surprise Danish people are so ecstatic, given their free education, health care, and other perks. 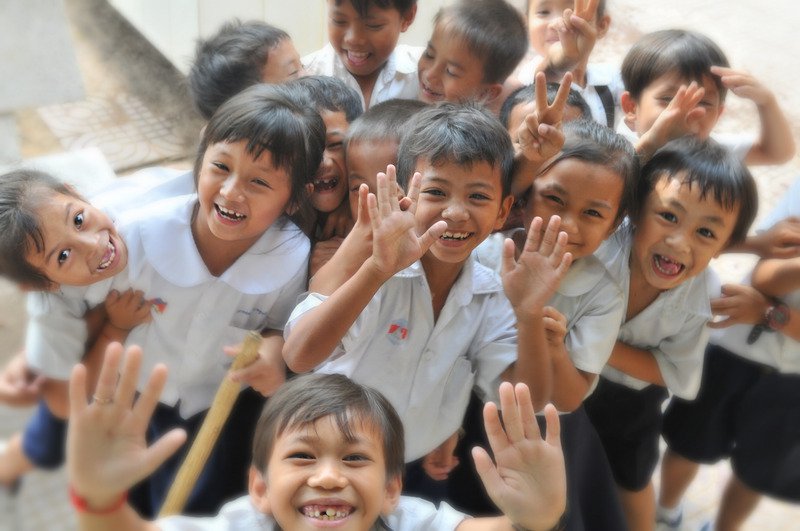 How was happiness measured?

The research team used a Gallup poll to measure happiness around the world. Included in the poll was the "Cantril Ladder" question:

The results were then plotted across six criteria:

Which countries are the least happy?

The unhappiest nation among the polled 150 nations was Burundi, which isn't surprising given last year's political uprising. Afghanistan, Guinea, Rwanda, Tanzania, Benin, Syria, Madagascar, and Togo were also among the unhappiest countries in the world.

If you want to keep Australia on the top 10, or maybe help boost up our ranking, then here are some tips to help everyone to always be happy.