Everyone has overeaten at some point or another but binge eating is different to overeating from time to time.  Learn more about this disorder and find out some strategies to help overcome it.

What is Binge Eating?

Binge eating, also known as binge eating disorder or compulsive overeating, is where a person consumes an unusually large amount of food on a regular basis.  They eat quickly, and don’t stop when they have reached a feeling of fullness.  People that binge eat feel out of control and powerless to stop eating.  Binge eating may occur when a person is stressed, upset, hurt, or angry.  It is a way for them to cope with or avoid difficult emotions.

While both binge eating and bulimia involve eating excessive amounts of food, feeling out of control during the eating period, and feeling guilt or shame after the binge, bulimia is different as people with bulimia vomit or use laxatives in order to avoid weight gain, or exercise compulsively to try and burn off extra calories.  Binge eaters do not have these “purging” characteristics.

Some common symptoms of binge eating include:

• eating much faster than normal
• eating until feeling uncomfortably full
• eating lots of food, even when they don’t feel hungry
• eating alone due to embarrassment
• feeling disgusted, depressed, or guilty after binge eating
• excessive weight gain
• switching between diets
• weight-related hypertension
• fatigue
• restriction of activities due to embarrassment about weight
• depression
• fantasising about being a better person when thin

To be classified as a binge eater, the person usually binges more than twice a week over a period of six months or more, and has associated feelings of shame, embarrassment, or anger about their eating patterns.

Many people that binge eat find it difficult to ask for help, due to the embarrassment that they feel and the stigma that surrounds overeating and being overweight.  However, there are several treatments that can help.  A nutritionist or dietitian can help the person to learn about healthy eating patterns, nutritional needs, portion sizes, metabolism, and exercise.  As well as educating a person, they can draw up an eating plan that is tailored to the individual and help the person to stick with it.

People will always need to eat so a key part of treatment is helping people to have a healthy relationship with food.  Psychologists and other therapists can help people to learn healthy ways of coping with emotions, thoughts, stress, and other factors that may contribute to a person’s eating problem.

Mindfulness meditation may be a useful treatment.  This therapy teaches you to shift how you attend to whatever is coming into your consciousness.  You train your awareness so that you can experience what is happening from moment to moment, instead of having your mind automatically jumping to something else.  Mindfulness meditation teaches the person to be aware of how hungry they are, and what hunger feelings feel like for them.  Desensitisation is also a component – reducing the feelings of fear that surround certain foods.  Often you begin with a simple food such as a raisin, and then move on to more complex foods and diets.  The aim is to teach people that food is not bad, and to have a healthy approach towards it. 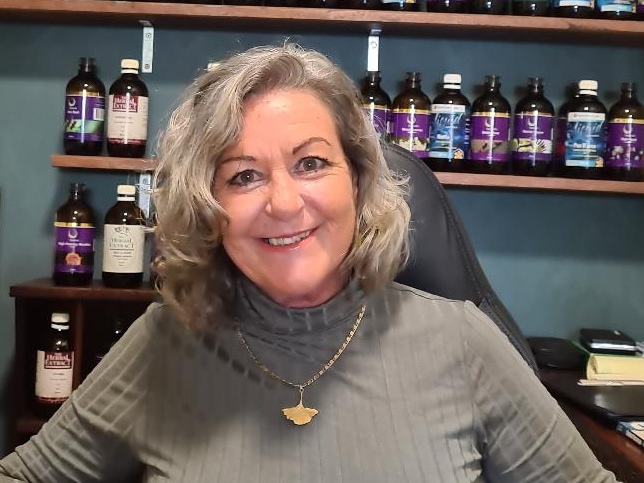