Find a Men's Health Specialist in Your Area 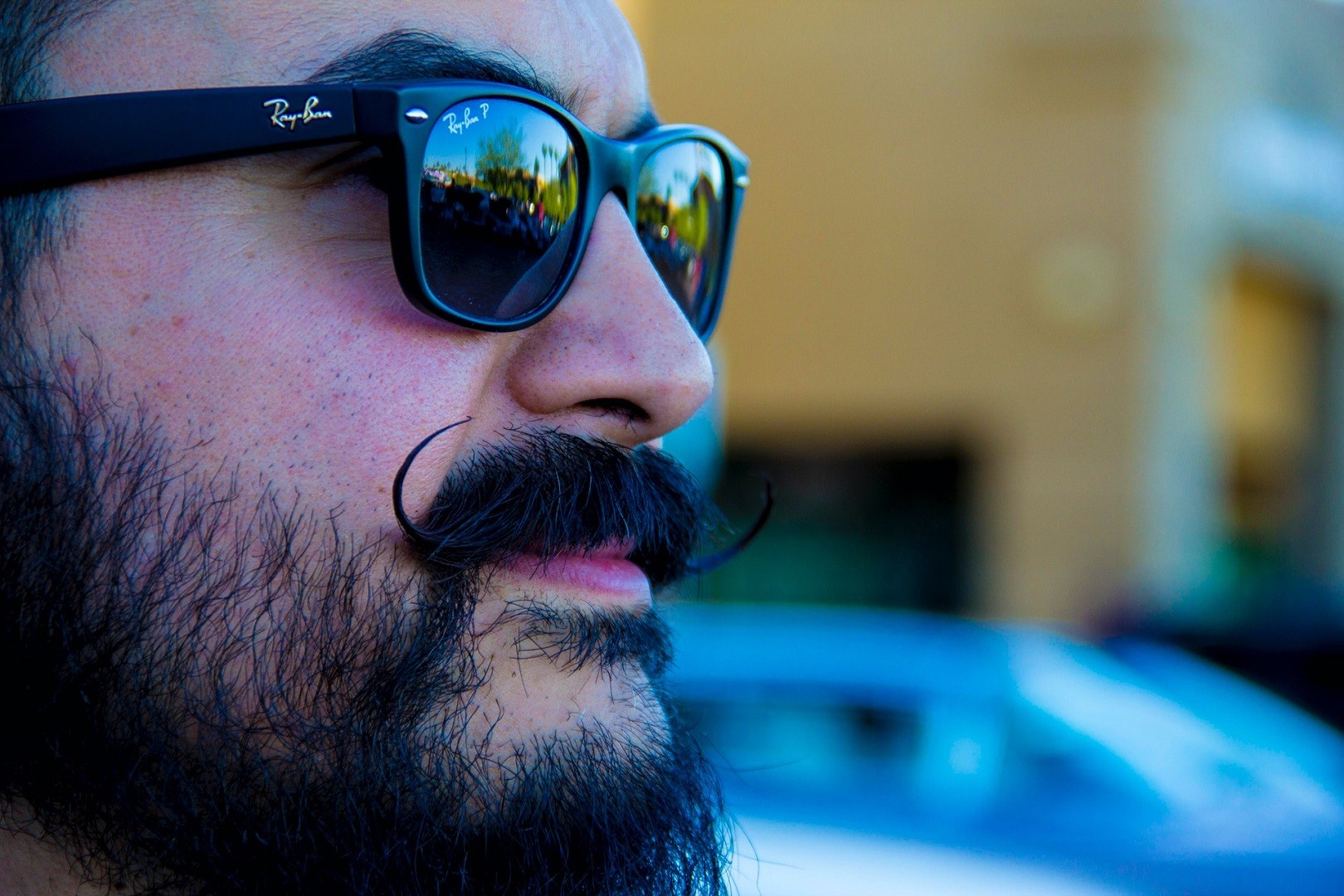 It's that time of year again when men in Australia grow all beardy for the welfare of people with bowel cancer. Dubbed Decembeard, this annual charity event, which runs for the whole month of December, will see dads, husbands, sons, uncles and grandpas tossing the razor out the window to raise money to support bowel cancer patients, their families and caregivers.

Bowel cancer is the second most deadly cancer in Australia, which is more common in men and women aged 50 and above. It took more than 5,336 lives in 2018, according to the data of Cancer Council Australia. The good news is that acquiring the illness doesn't put you in a hopeless situation. When detected early, it's treatable. That is why seeking medical attention at the first sign of the disease comes to the foreground of Decembeard.

What is Bowel Cancer and Its Causes?

Also known as colorectal cancer, bowel cancer starts with abnormal tissue growths on the inner lining of the bowel called polyps. The likelihood of a polyp developing into cancer depends on several factors, including its size, quantity and type.

Diet, lifestyle and genetics are contributing factors to bowel cancer, but people who smoke and drink alcohol have a greater risk of acquiring it. Individuals who are overweight or who follow an inactive lifestyle are also more likely to get the disease than those engaging in physical activities.

When Should You Go and See a Doctor?

Bowel cancer doesn't approach its victims surreptitiously. If you notice a change in your bowel movement or you experience sudden weight loss, frequent abdominal pain, fatigue or blood in your stool, seek medical assistance immediately. The disease picks its victims randomly that even healthy individuals who have never smoked in their life or binged on alcohol can succumb to it. There really is no other way to combat it but through early screening.

Australians aged 50 to 74 can avail of the National Bowel Cancer Screening Program's faecal occult blood test (FOBT) for free every two years. This test, which is recommended for individuals who don't have a family history of bowel cancer, can be easily performed at home. Those who have a family history of the disease, or manifest symptoms, are advised to undergo a colonoscopy.

How Can Decembeard Help People With Bowel Cancer?

By joining the Decembeard campaign, you can help raise funds and awareness about the dangers of bowel cancer, as well as educate people on how to avoid it. Men's beard has a clear correlation with bowel cancer as it signifies masculinity, which we associate with men whom the disease continues to target year after year. This explains why the country needs to reinforce its strategies to defeat bowel cancer once and for all.

This fundraiser aims to give hope to bowel cancer patients and everyone involved in their lives. The money raised will also assist the ongoing research and clinical trials being conducted to finally find a cure that will end everyone's ordeal with bowel cancer. So, it doesn't matter if your beard is long, short, shaggy, glittered, or what have you. Your Decembeard contribution will go a long way in saving lives.

FAQs About Bowel or Colon Cancer

What are the symptoms of colon cancer in males?

Bowel cancer has different symptoms. However, the most common ones that manifest in men are changes in bowel habits, blood in the stool, weight loss, stomach cramps and fatigue.

How long does it take for colon cancer to develop?

According to medical research, it would take a tiny polyp 10 years to develop into cancer. Once you detect this abnormal growth during its early stages, you can have it removed right away and prevent bowel cancer.

How do you know if colon cancer has spread?

The symptoms of bowel cancer manifest gradually. At first, you may only feel shortness of breath or chest pain. However, if you choose to ignore this rather than see a specialist immediately, the disease could spread quickly throughout your body. And you will know this once you start seeing changes in your bowel movement, weight and bodily functions.

Stand up for Those With Tourette Syndrome

Neurofibromatosis Awareness Month 2021: Be the Hope and Light of People With NF