Find a Certified Breathwork Practitioner in Your Area 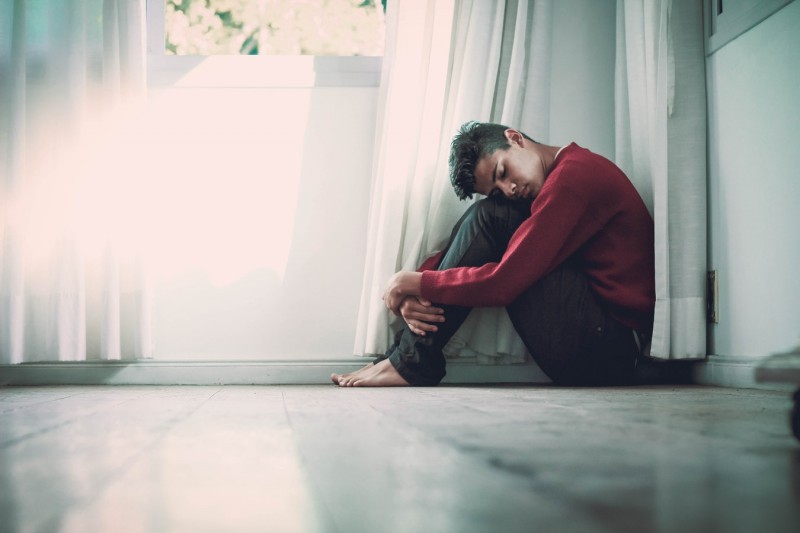 A medical doctor may diagnose you with depression if you have been feeling down for an unusually extended period of time. Along with the potentially prescribed medication, they may recommend you see a psychotherapist to resolve once and for all the root cause of your depression. Read on to find out more.

Depression, often referred to as clinical depression, is a mental illness that entails an overwhelming sense of sadness, loss and hopelessness. Bouts of the condition may span from weeks to years, and may sometimes cause the sufferer to despair so greatly they no longer want to live.

Depression is generally caused by an imbalance of chemicals in the brain, and may be triggered by a specific physical or emotional trauma.

Breathwork is a technique that focusses on ones inhalation and exhalation using accelerated conscious breathing to allow the body to release long-held physical, mental and emotional tensions.

When we begin to breathe faster through the nose or mouth, the body starts to allow emotions to rise to the surface. Physiologically speaking, this increased air uptake triggers the lymphatics and blood vessels to drain, causing an increased muscular activity that initiates a newly expanded state of consciousness. This new state then enables suppressed emotions and memories to surface, allowing you to clear out any of the mental clutter that may be causing Depression and to enjoy a state of relaxation and meditation.

Most breathwork sessions take 90min, with:

When it comes time to do the actual breathwork, the practitioner will:

How Does Breathwork Help Depression?

Recent scientific studies in France demonstrated breathwork to effectively relieve symptoms of depression. Another study in the USA revealed it to significantly reduce death-related anxiety and to increase overall feelings of self-esteem.

Breathwork may also assist symptoms of depression by:

As the breathwork cannot be learnt in a single session, it is recommended to commit to 3-10 sessions to work on any long-standing emotional issues.

If you are interested in finding out more on how breathwork can help you with depression, please contact a breathwork professional for information.

Find out about other effective natural depression treatments. 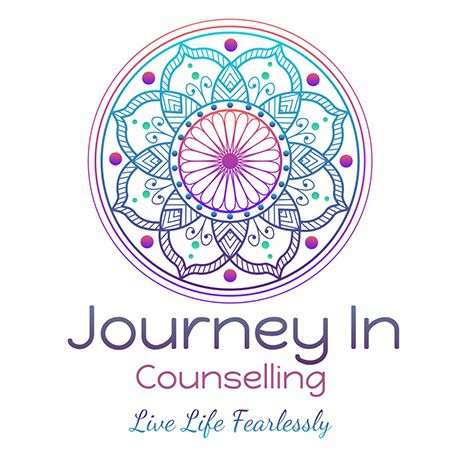 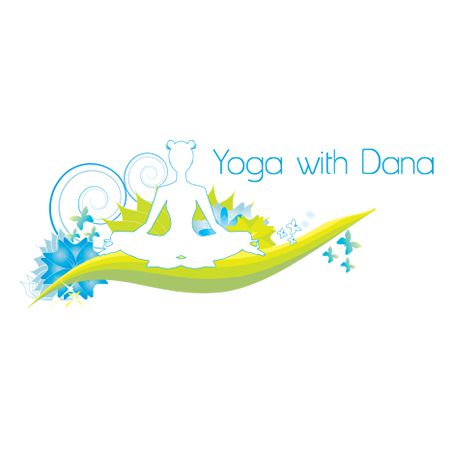 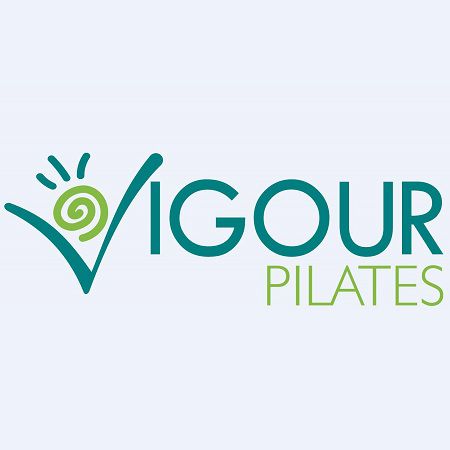