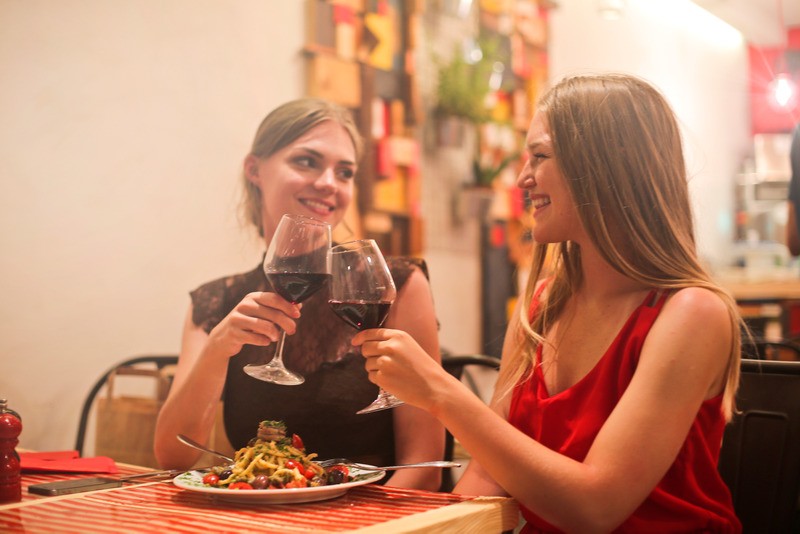 Young women drink far more alcohol than their mothers, right? Surprisingly, no. New research shows that for the first time ever, more women in their 50s are exceeding the lifetime risk guidelines for alcohol, compared to women aged 18 to 24.

The survey found that while young women are becoming more moderate in their use of drugs and alcohol, older generations are adopting riskier behaviours.

People aged 12 to 24 were more likely to avoid illicit drugs, alcohol and smoking than any other time since 2001.

People aged 12 to 24 who did use drugs and alcohol used them less than in previous years.

Are your socks still on? Well, this might knock them off!

The survey also found that more women in their 50s were drinking more than two standards drinks a day. And, more people in their 50s had 11 or more drinks on one occasion. This exceeds the lifetime risk guidelines, which could be putting their health at risk. Why?

Here's what Professor Brian Draper told the Sydney Morning Herald: "The baby boomer generation had a much greater use of drugs and alcohol than their predecessors."

"If you're a woman or man, say 60 years old, and your friends are drinking and you go out and do things together, it influences how you behave."

If you have a drinking problem, one possible solution is hypnotherapy. To get in touch with a hypnotherapist near you, click here. 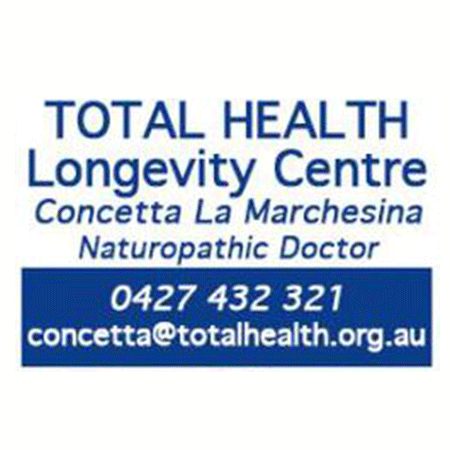 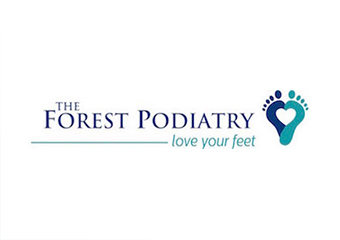