The Effects of Alcohol 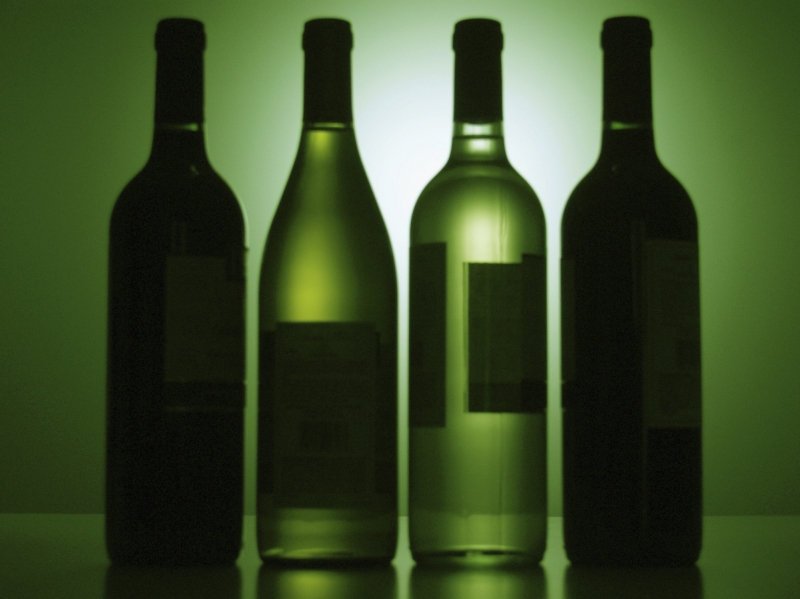 Alcohol is a part of Australian culture, with most adults enjoying a drink from time to time. But it is important to remember that alcohol is a drug, and as such it has effects. Read on to learn more about what these are and how you can enjoy a drink at a lower risk to you.

Alcohol is a depressant drug. These drugs slow down the activity of the central nervous system. The effects of alcohol depend on the amount that is drunk, how familiar the person is with alcohol, the mood the person is in, how much has been eaten, the size and weight of the person, the overall health of the person, and if other drugs have been consumed (prescription or recreational).

In the short term, alcohol can have the following effects:

In the longer term, alcohol may have the following effects:

Alcohol: How Much is Safe?

High risk drinking is defined as anything that exceeds the consumption of more than two standard drinks per day for women and more than four for men. High risk drinking, including binge drinking, can seriously put your health at risk. Drinking excessively, even if just once or twice a week, can cause health problems, increase the risk of injury and accidents, and affect relationships with those close to you.

Red wine, drunk in moderation, may have heart protective effects. Studies have shown that red wines contain powerful antioxidants that come from the skins of the grapes used to make the wine. Different grape antioxidants have different effects. One, which is only found in red wine, increases the level of good (HDL) cholesterol in the blood while simultaneously lowering the level of bad (LDL) cholesterol. Other antioxidants protect the LDL in the blood from being oxidised (the oxidation of LDL is believed to be a critical step in the process that leads to heart disease). Yet another antioxidant helps to dilate blood vessels, thereby reducing the risk of abnormal blood clotting.

If someone who is physically dependent on alcohol suddenly stops drinking, they will experience withdrawal symptoms due to their body having to readjust to functioning without alcohol. Withdrawal symptoms include:

In the more severe cases, withdrawal can cause convulsions, cramps, vomiting, delusions, hallucinations, and even death. Someone who wishes to withdraw from alcohol should first visit a health professional, who will help them through the process.

FAQs About Alcohol and Its Effects

Does alcohol reduce the effectiveness of birth control?

No. Drinking alcohol doesn't have a direct impact on the efficacy of birth control pills. But it can lead to brain fog, and you risk forgetting to take your pills on schedule.

Do different types of alcohol have different effects?

No. Whether it's beer, tequila, brandy or red wine, all alcoholic beverages contain the same amount of alcohol. The way you think or behave after taking a few sips largely depends on the frame of mind you were in when you started drinking.

How long can you feel the effects of alcohol?

After taking a swig, wait for about 30 minutes before you start feeling the alcohol's effects. Your alcohol tolerance and consumption speed can also affect how fast alcohol kicks in.

What are the effects of drinking alcohol while pregnant?

Drinking alcohol during pregnancy can cause miscarriage, stillbirth, premature birth or low birth weight. A pregnant woman's baby can also have physical defects and developmental delay.

Does alcohol reduce the effectiveness of antibiotics?

No. Alcohol doesn't reduce the efficacy of antibiotics, but it slows down your body's ability to heal. It's best to keep your favourite alcoholic drinks out of sight until you have fully recovered.