Many Australian women have suffered in silence while experiencing endometriosis. But the tide is turning, with new guidance for doctors in the UK and a public endometriosis forum in Sydney.

Recently, the National Institute for Health and Care Excellence (Nice) in the UK sent doctors a guide on how to speak with patients who have painful periods.

As "endo" sufferer Gabrielle Jackson reported in The Guardian, "It's a guide that doctors can turn to, in which they will hopefully, once and for all, realise that neither pregnancy nor hysterectomy are cures for endometriosis. They will have to acknowledge that period pain that interferes with a person's quality of life is not normal and needs to be investigated."

There's also been a shift here in Australia, with a forum at the University of Sydney presenting the latest facts, stats and treatment for endometriosis. Following that, two MPs met with endometriosis associations to hear what changes and support they would like for Australian women experiencing endo. According to Jackson, both MPs (Labor's Gai Brodtmann and the Liberal party's Nicolle Flint) "vowed to end the silence about endometriosis".

Endometriosis happens when the uterus lining (the endometrium) grows somewhere else - like the ovaries or fallopian tubes. It's a common condition affecting 1 in 10 Australian women (and 176 million women worldwide).

Startlingly, it can take between 7 and 10 years for a woman to be diagnosed and start receiving treatment.

What are common endometriosis symptoms?

Severe period pain and heavy periods are the most common endometriosis symptoms, which is why women and doctors tend to normalise symptoms. It can also be characterised by pelvic pain and extreme tiredness.

Endometriosis can also cause infertility.

It's reassuring to see endometriosis presented to Parliament. Last year, Victoria launched the first set of evidence-based materials to help patients and their doctors understand the condition.

With more campaigning and funding, we hope to see more help and support for women suffering from endometriosis.

InJoy with Essential Oils and Abundance 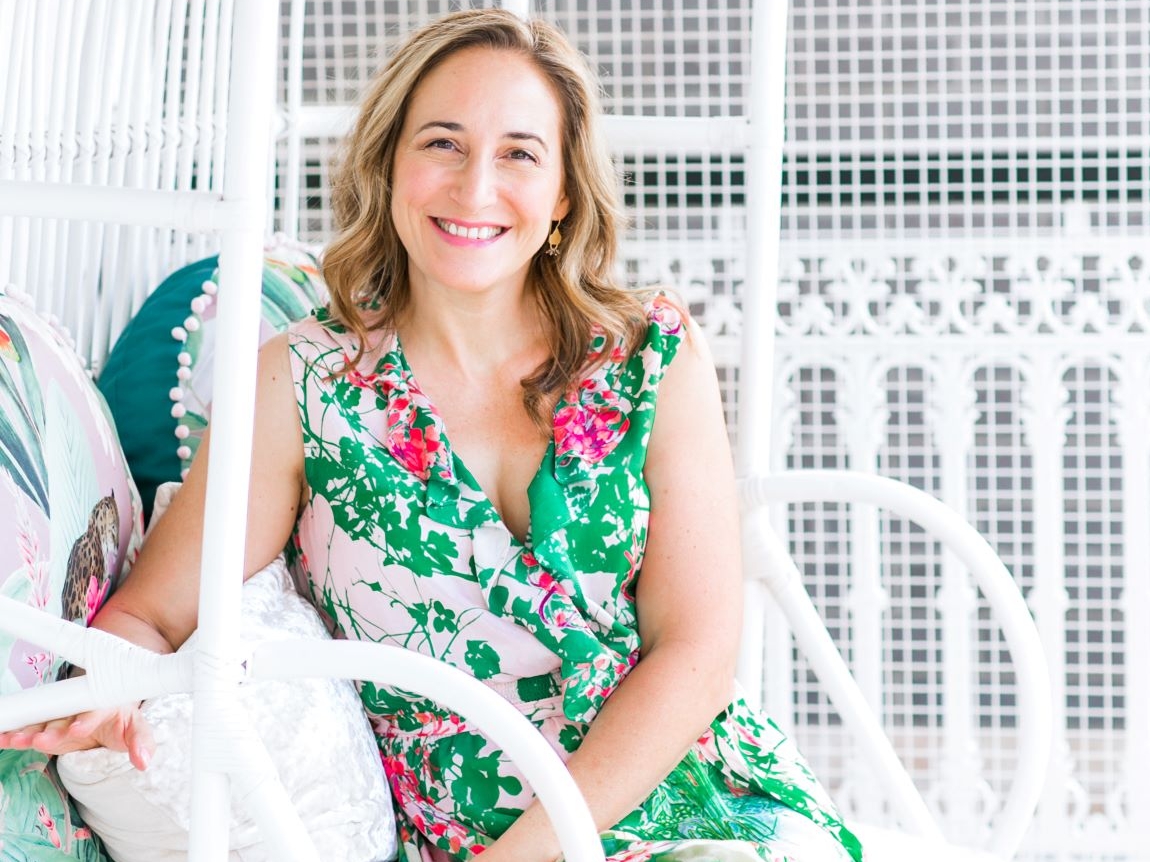 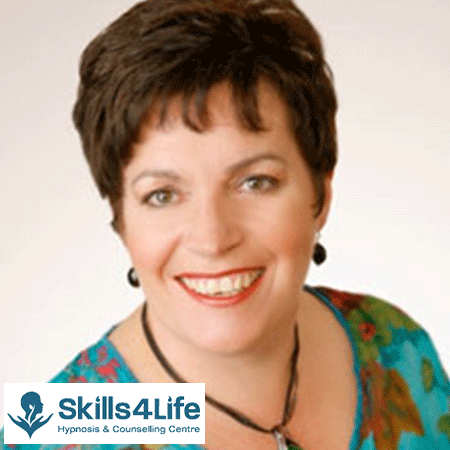