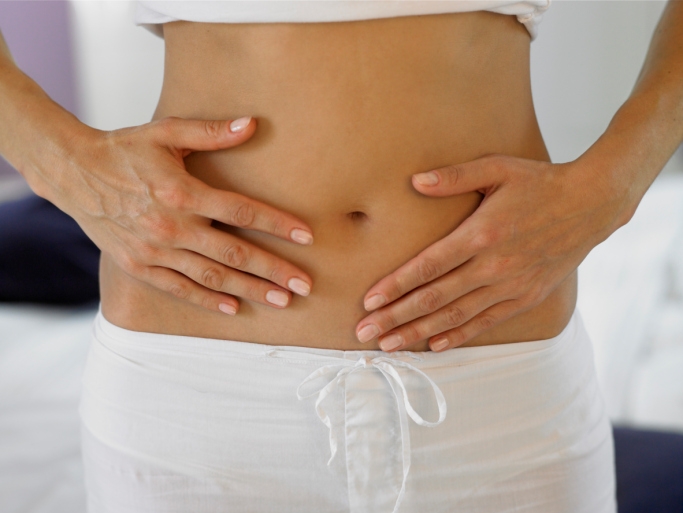 The gastrointestinal system is your body’s well coordinated system consisting of organs and components that work together to break down the food that you eat into simple molecules like amino acids, fatty acids and sugars so that these may be absorbed into the bloodstream. The essential nutrients that are taken from food are used to repair and build cells as well as become your body’s primary source of energy. The energy needed for the body to function is absorbed in this process.

More commonly known as the digestive system, the gastrointestinal system consists of several organs, each one performing an important task in the breaking down and absorption of food.

Food is ingested through the mouth. Chewing softens and breaks down food while saliva partially dissolves food while it is chewed. Saliva also lubricates your food so that it may be easily swallowed. Food then goes through the throat before it enters the oesophagus.

This is the long tube that connects the throat to the stomach. Muscles in the oesophagus move and direct the food to the stomach in a motion called peristalsis.

The function of the large intestine is to absorb the water and salt content in this waste product. The semi solid materials or fecal product then goes through the rectum until the moment it is to be completely expelled thru the anus.

A healthy digestive system is essential to a healthy body. Oftentimes, diseases or disorders affecting other parts of the body are the results of a dysfunctional gastrointestinal system.

A nutritious diet, regular exercise and less exposure to toxins all help to prevent gastrointestinal disorders such as appendicitis, bowel cancer, irritable bowel syndrome, and yeast infections, to name a few. 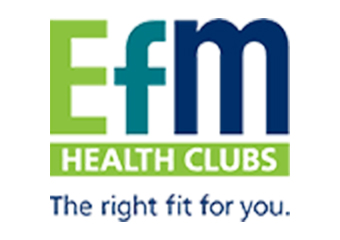 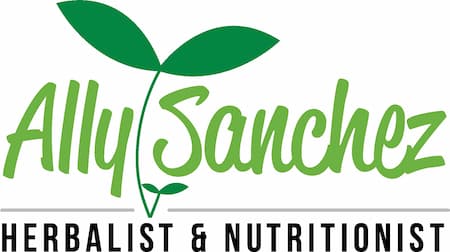