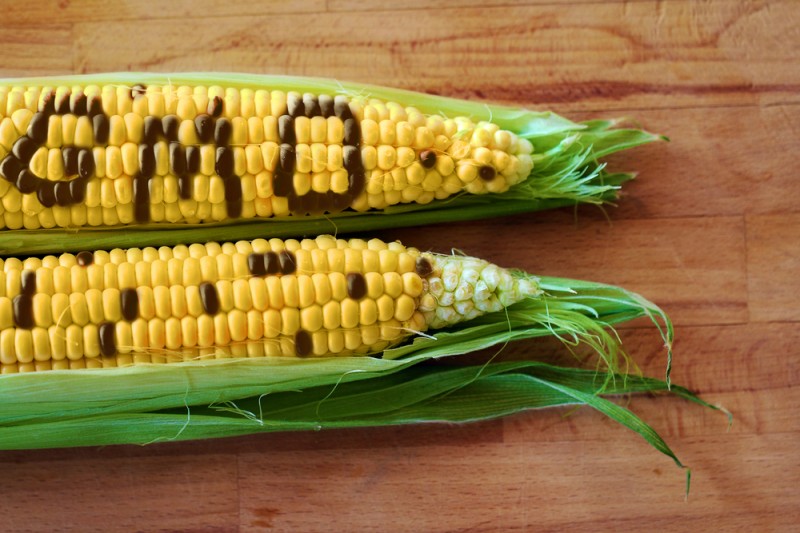 What are GM foods?

Foods derived from genetically modified organisms are called "GM foods". All of the GM foods approved so far are from GM plants, for example corn plants with a gene that makes them resistant to insect attack, or soybeans with a modified fatty acid content that makes the oil better suited for frying. Plants that use less water to grow have also been developed so they are more suitable for changing climatic conditions.

This relates to the transfer of individual genes from one plant species to another in order to affect its performance. GMO are often referred to as "transgenic", that is, they contain genetic material from another organism.

More than 150 different GM crops have been approved for production around the world.  It is difficult to know which foods (other than organic) have been genetically modified.  However, it is now a requirement by the FSANZ (Food Standards Australia and New Zealand) to label food and food ingredients with "genetically modified" should it apply.  This information makes it much easier for the consumer to be aware of what they are ingesting.

Today's techniques use new ways of identifying specific characteristics and transferring them between living organisms. For example, it is now possible to make a copy of a precise gene from the cells of a plant, animal or microbe, and insert the copy into the cells of another organism to give a desired characteristic.

What is the process for genetically-modified foods?

Better Health describes genetic engineering has that that is faster than traditional breeding and provides ways of introducing very precise changes to genetic material resulting in the expression of desirable traits.

"These changes may involve the transfer of properties of a single gene from one organism to another. For instance, some genes may produce herbicide or insect resistance, or improve crop yields, and these can be transferred into food crops such as corn or canola." 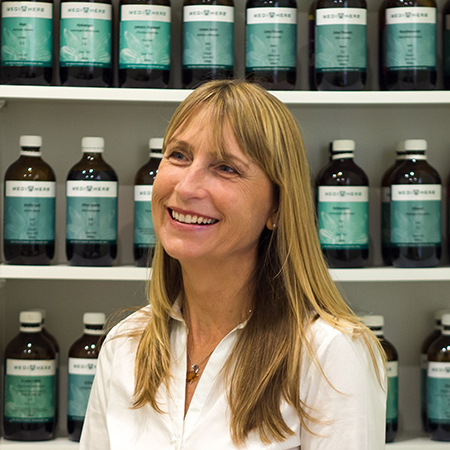 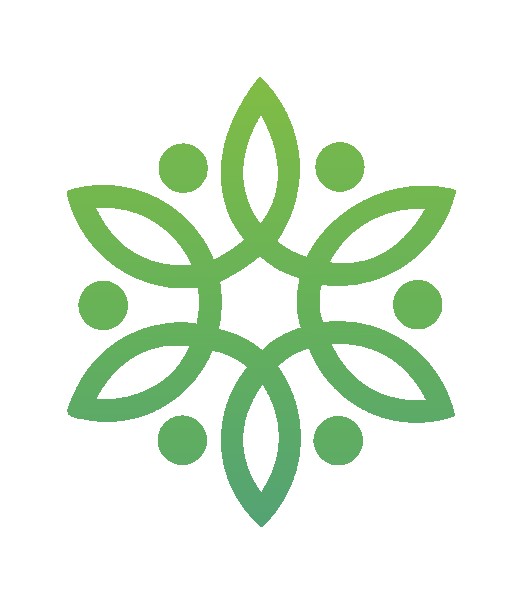 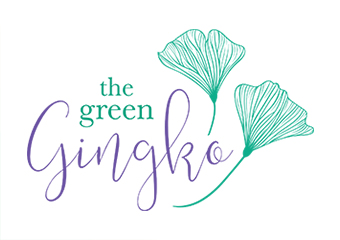 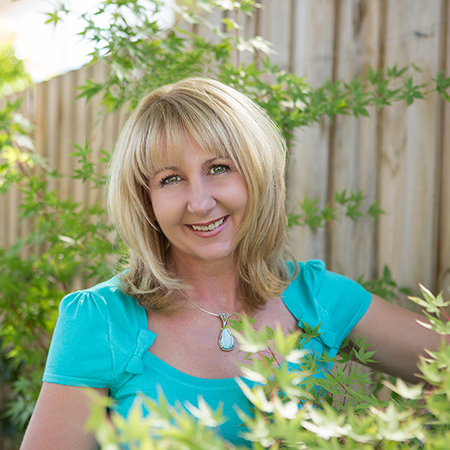