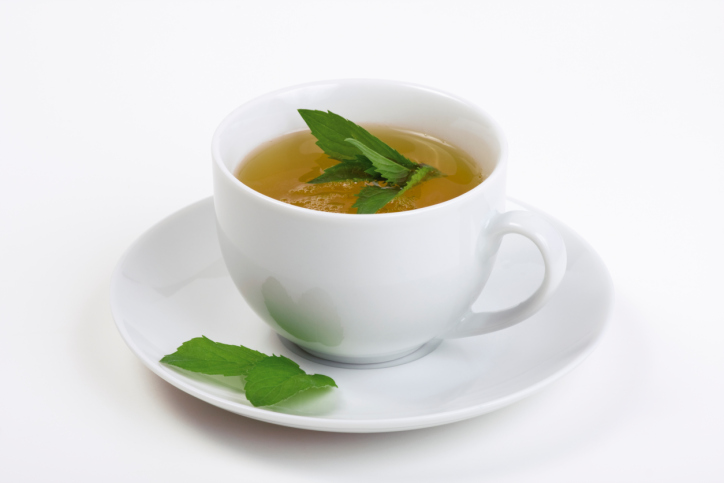 For a very long time, peppermint tea has been enjoyed by people for its refreshing flavour as we as its use in medicine. It has traditionally being recommended by herbalists and other natural therapists for its effect in relieving various disorders. More recently, scientific researchers are exploring peppermint tea and verifying the gathered evidence of history and recognising its health benefits. What are the benefits of peppermint tea? Read this article to find out.

The Evidence of History

Before the establishment of the scientific methodology, the effectiveness of plant based medicine was established through the word of mouth. Peppermint tea was a popular “folk medicine” simply due to its effectiveness and quickness in treating various diseases, such as:

The aroma of peppermint tea itself can help in relieving symptoms of headaches or colds, which is why it has become a popular ingredient in aromatherapy. Additionally, it is used in topical medicine for the treatment of conditions like arthritis and other skin conditions.

In the past, people who used peppermint tea and oil for its health benefits were less interested in how or why it is working other than the fact that it seemed to work. More recently, those questions have been raised and many of them were answered. It has been discovered that menthol, an active ingredient in peppermint has an antispasmodic effect, the relief of muscle spasms. This explains why stomach upsets are quickly treated. Due to the fact that it is a muscle relaxant, it has been found that it also helps in relieving stress. Peppermint oil, when clinically administered, has shown promise in relieving Irritable Bowel Syndrome (IBS) and is also believed that by regularly drinking peppermint tea, it may help relieve the symptoms of IBS.

Peppermint contains several properties that give it a multitude of potential health benefits. Containing antibacterial, antimicrobial and antiseptic properties, it can be effectively used in fighting bacterial infections and can be used as a cleansing agent on the skin. It also contains decongestant properties, so it is a potentially effective treatment for various respiratory diseases. It is a natural analgesic which can help with pain relief.

Side Effects of Drinking Too Much Peppermint Tea

Peppermint tea has also few side effects, that’s why health care professionals caution patients with gastric problems related to excess stomach acid like ulcers and acid reflux. In general, though, peppermint tea is healthful, healing and relaxing, so sit back, relax, inhale its healthful aroma and enjoy the refreshing taste of peppermint tea.

Does peppermint tea have caffeine?

No, peppermint tea is actually caffeine-free. So if you are an insomniac or just having trouble sleeping, this type of herbal tea is perfect for you. It can help you get a more restful and sound sleep because it acts like a muscle relaxant.

Can you drink peppermint tea while pregnant?

Peppermint is actually one of the most commonly used herbal medicines for pregnant women. Several studies have shown that it doesn't harm the mother or the baby. So yes, drinking peppermint tea is okay during pregnancy. However, avoid consuming this tea in large amounts because it can promote menstruation. But in moderation, it's safe to drink peppermint tea while pregnant or breastfeeding.

Do you put milk in peppermint tea?

Yes, you can. Most people do drink peppermint tea without milk. But it actually test really good with milk and honey. So basically, it's all about your preference and taste.

Most caffeine-free herbal teas are good for acid reflux. But try to avoid peppermint tea, as well as spearmint tea, because mint triggers acid reflux.

Furthermore, according to a study conducted by the University of Maryland Medical Center, peppermin relaxes the spincter muscle, which closes off the stomach from the esophagus. When this happens, stomach acid an pour back into the esophagus and cause GERD or acid reflux, as well as heartburn.

Peppermint is a natural ingredient that is good for easing cough symptoms, including dry cough. Menthol in peppermint soothes the throat, breaks down mucus and clears the sinuses. So yes, peppermint tea can be beneficial when you have dry cough. 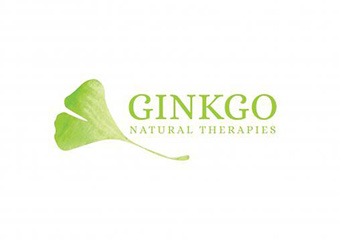 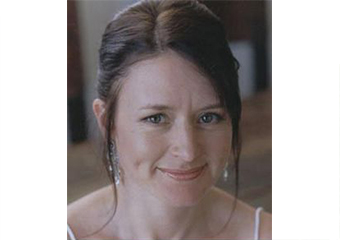 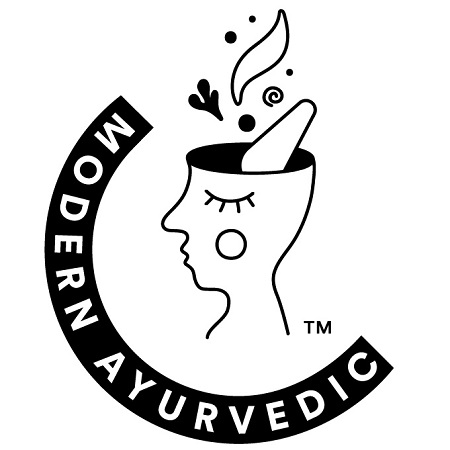