How to Keep Healthy During Pregnancy

It is important to eat a balanced and healthy diet, rich in proteins, fruits and vegetables during pregnancy to ensure a healthy mother and child. And whilst certain nutrient requirements do increase (such as with folate), there is no need to eat a lot of extra food during a pregnancy. In the second and third trimesters, it is recommended by health professionals to eat no more than 600 extra kilojoules per day.

Healthy foods that should be bought organic when possible, and incorporated into a pregnancy diet include:

Folate is a nutrient that plays an important role in pregnancies by preventing early birth defects such as spina bifida. Excellent sources of folate include:

Certain foods carry health risks to mother and baby and should be avoided throughout the course of the pregnancy. Some of these include:

There are many supplements that may be beneficial to pregnancies, but only two are considered vital. These include:

Regular exercise throughout your pregnancy offers many short and long-term advantages, such as:

Whilst it is ok to play non-contact forms of sport, more gentle forms of exercise are recommended for the term of your pregnancy. Some of these include yoga, swimming, walking and aqua-aerobics.

Certain substances can prove extremely harmful to the unborn baby when used or consumed by the mother during pregnancy. Substances, which should be avoided when at all possible throughout the pregnancy, include:

Whilst both caffeine and alcohol are carry their own individual risks to pregnancy, such as possible birth defects, each may be consumed in very limited amounts throughout a pregnancy. If possible though, avoid the risks altogether and save that coffee or glass of wine for after the baby is born.

The body naturally goes to slow down in the first and third trimesters and a pregnant woman generally feels fatigue as a result of it. To benefit the health of you and your unborn baby, nap when possible for thirty minutes or more. 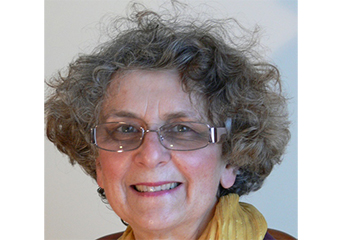 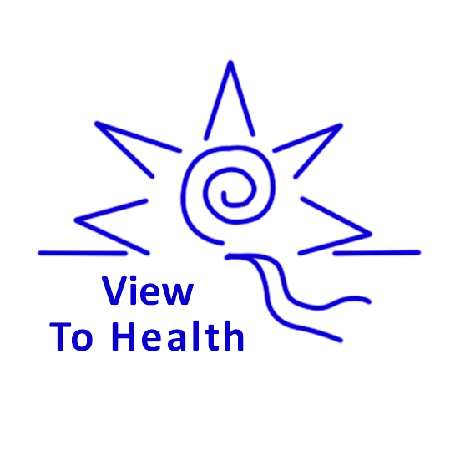 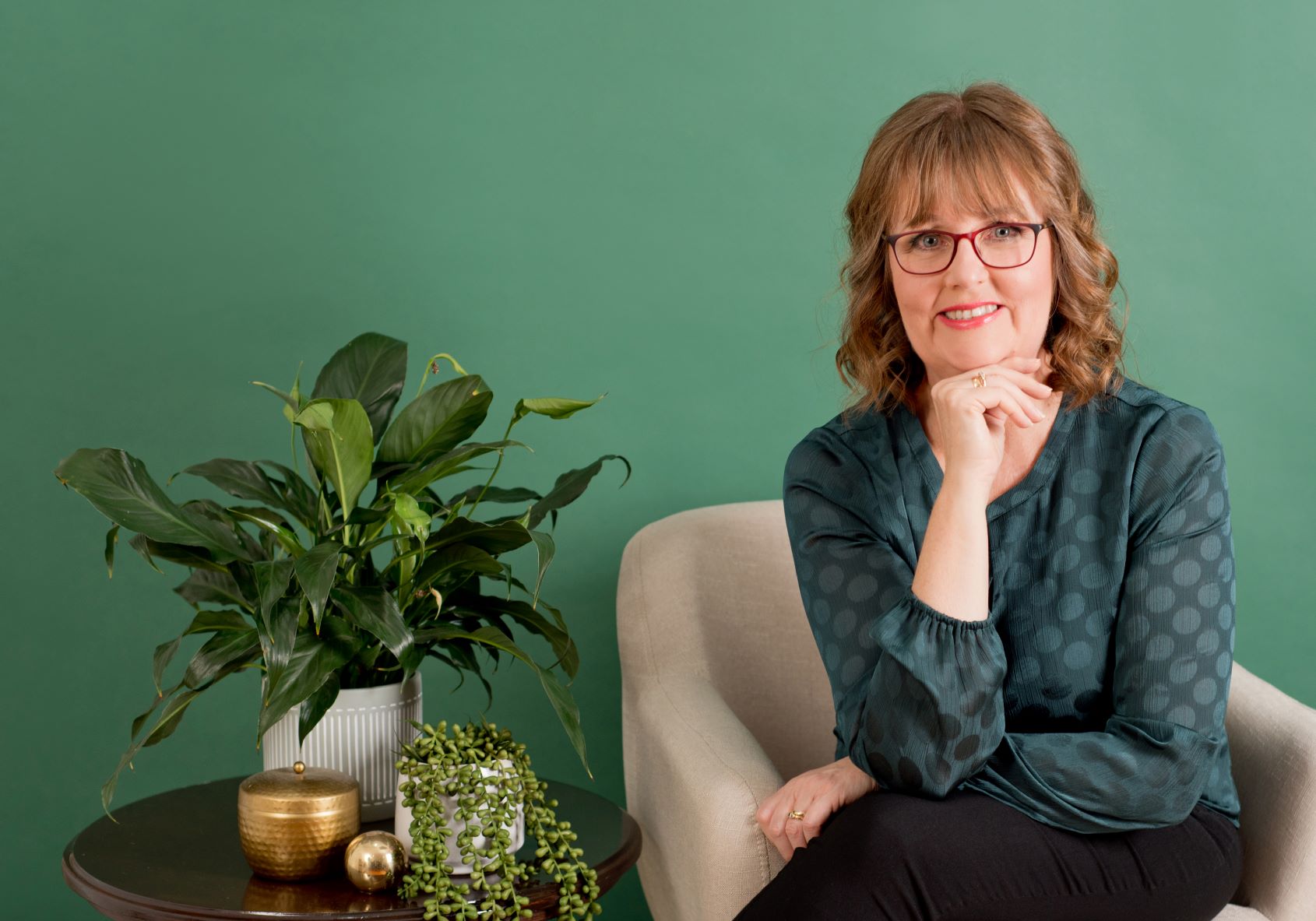