Is Excessive Exercise Bad for You?

How much exercise is too much? Turns out, there is a safe and unsafe amount of physical activity.

A world-first study by researchers at University of Queensland (UQ) found that the body is remarkably capable of bouncing back from overdoing it.

In fact, those sore spots you feel from a hard workout, if you’ve taken some time off, is all part of a protective mechanism that stops your body from damaging itself further.

A group of participants were asked to do a heavy weights workout targeting the legs.

The research team took thigh biopsies at three stages in the exercise cycle. They then mapped the muscle fibres taken from the biopsies.

"This is the first time this type of imaging has been done in human muscles, everything before that been done in mice and rats," said lead researcher Dr Launikonis.

"It tells us human muscles are very adaptive and can protect themselves. It means to all of us when you damage your muscles, your muscles know."

The mapping showed how calcium builds up in the body during exercise, and how it’s later dissolved to allow muscles to repair – and deal with the next hit of exercise.

"We could see the membrane structures in muscle change and start to accumulate or suck away calcium from inside the muscle. Basically quarantine it and hold it away.

"It's thanks to small cavities inside the muscle fibres where calcium accumulates – called vacuoles - that the damage high calcium levels would otherwise cause to vulnerable muscle is reduced."

So next time you do a heavy workout, listen to those little aches and pains. They’re your body’s way of saying it’s time to rest. 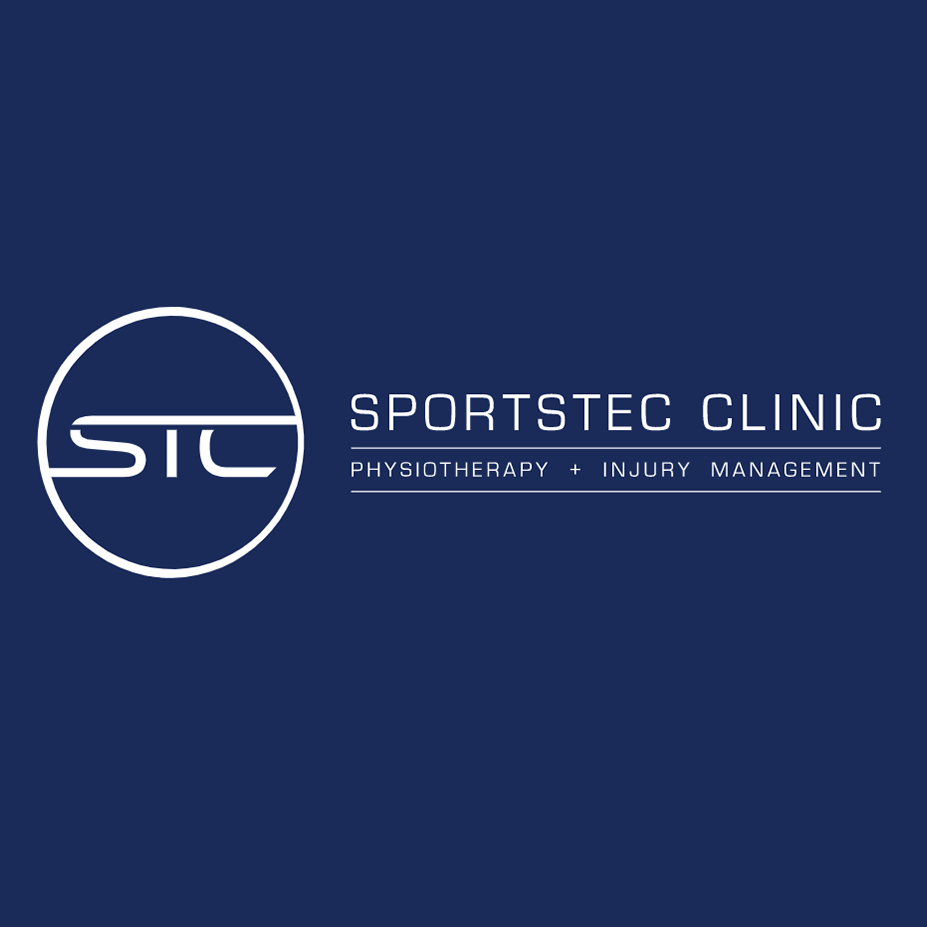 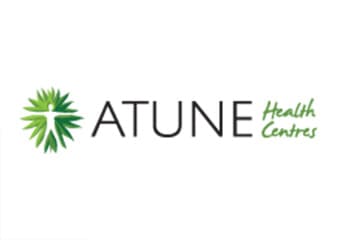 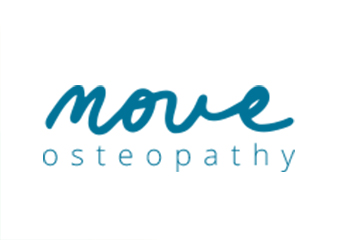