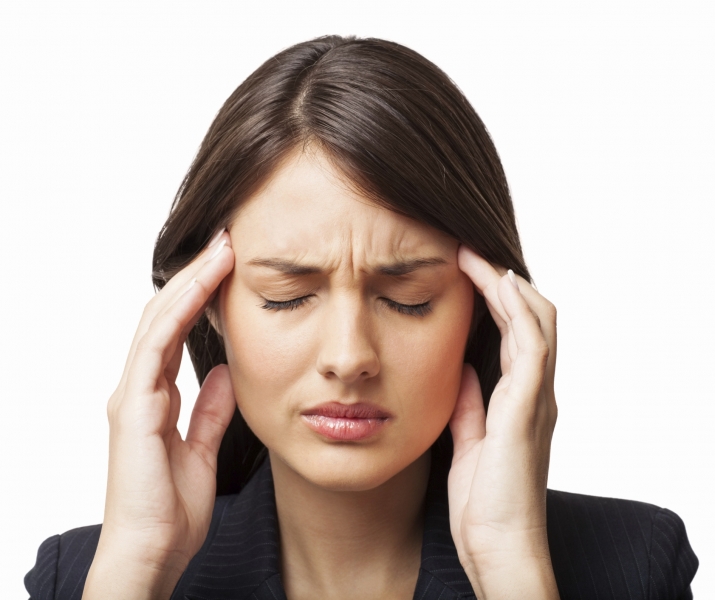 While you may avoid second-hand smoke and wash your hands to keep germs at bay, what are you doing to prevent the spread of stress?

In the same way that germs are contagious, so too is stress. Numerous studies and researchers have suggested that we soak up other people’s emotions like a sponge and adopt their anxieties.

What the Studies Say about Second-hand Stress

One such study, published in November 2011, purported that stress is as contagious as the common cold. It even suggested that you can catch anxiety from those around you.

Psychologist Professor Elaine Hatfiel, who led the study, coined the term ‘emotional contagion’ to explain the response. Apparently, we mirror stress in others as a way to identify and emphasise with them. By doing so, we often take on their body language such as hunching our shoulders or scowling.

Women are apparently more at risk, since they tend to be more in tune with the feelings of others.

Second-hand stress is most prevalent in the workplace, as it tends to be a prime location for high stress levels due to a heavy workload or unclear job role. No doubt the recent economic uncertainties have further fuelled anxiety in workplaces around the world.

How to Steer Clear of Second-hand Stress

So now that we know stress is contagious, what can we do to avoid it? Psychiatrist Dr Andrew Parker says that we can build up our resistance to stress, the same way we can boost our immunity to colds and flu.

Here are a few ways to combat second-hand stress:

You may also find meditation, yoga or counselling beneficial in managing stress. 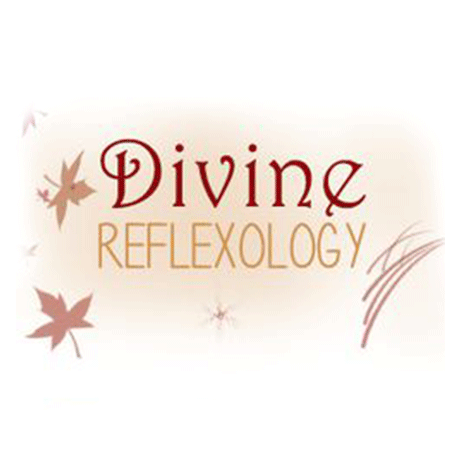 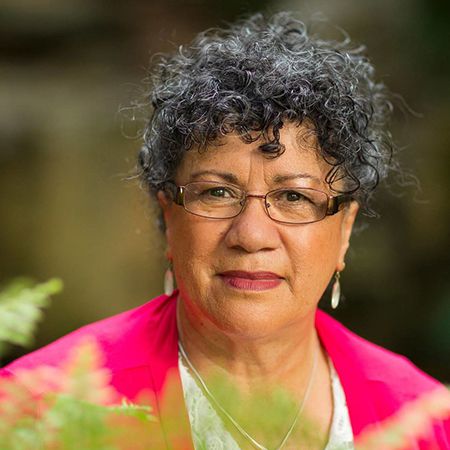 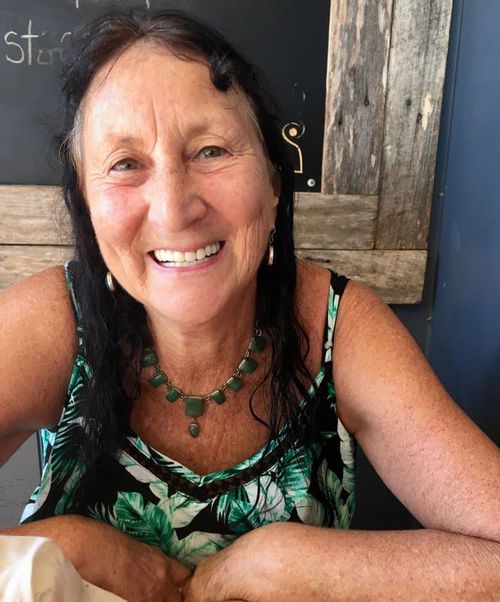 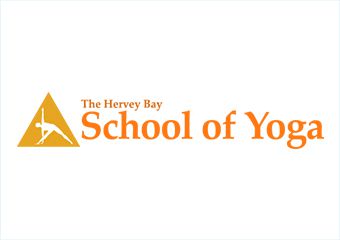 The Hervey Bay School of Yoga