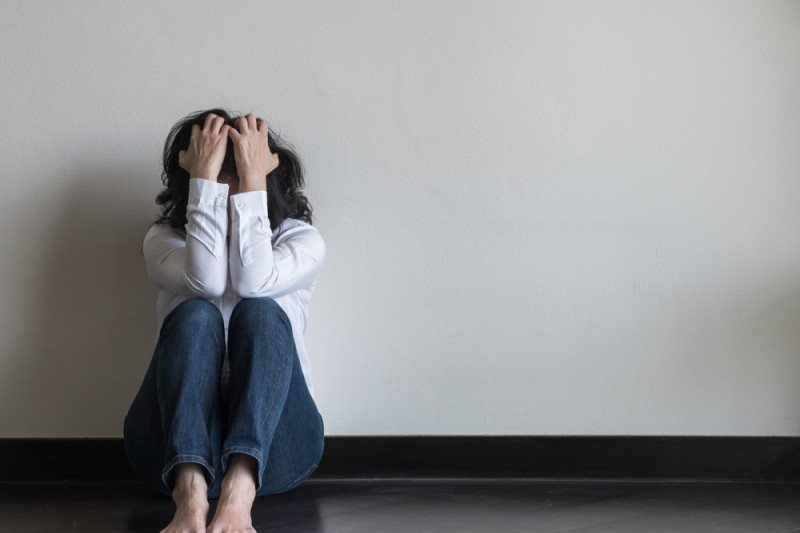 Mental illness is on the rise in Australia - and around the world. And, alarmingly, new research shows mental illness rates in young people are rising too.

In fact, one in four young Australians will experience a serious mental health problem. Like depression, anxiety, or post-traumatic stress disorder (PTSD).

A new report by the Black Dog Institute and Mission Australia revealed many more startling statistics.

What can be done about youth mental illness? 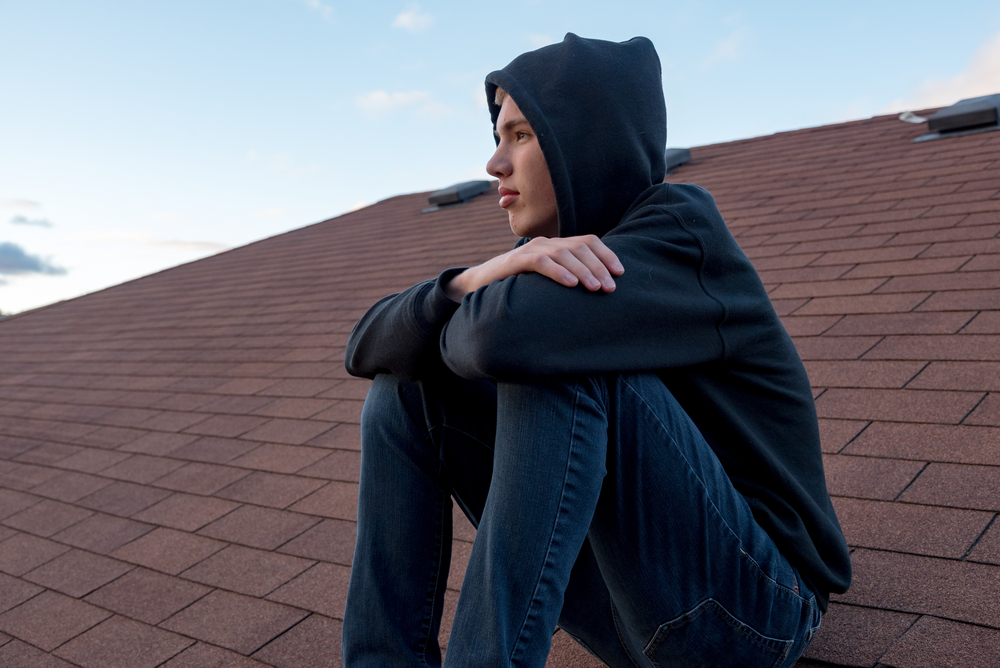 Now we know the facts and figures, the next question is: how do we stop mental illness in young people from climbing even more?

There's a lot to be done.

In a news report, Black Dog Institute director Helen Christensen said: "These findings confirm that mental illness is one of the biggest challenges of the 21st century, and one that has to be tackled by the community, health services and families."

Mission Australia CEO Catherine Yeomans backed that up by saying, "There has been a significant increase in young people with a probable serious mental illness. We need to sit up and take notice so we can support them."

Action steps include better resources and education in schools about mental health, as well as investing in proven support tools.

If you're experiencing mental illness - or know someone who is - it's important to get help from a mental health professional. So you can get the support and strategies to manage your mental health, and reduce its impact on your everyday life. 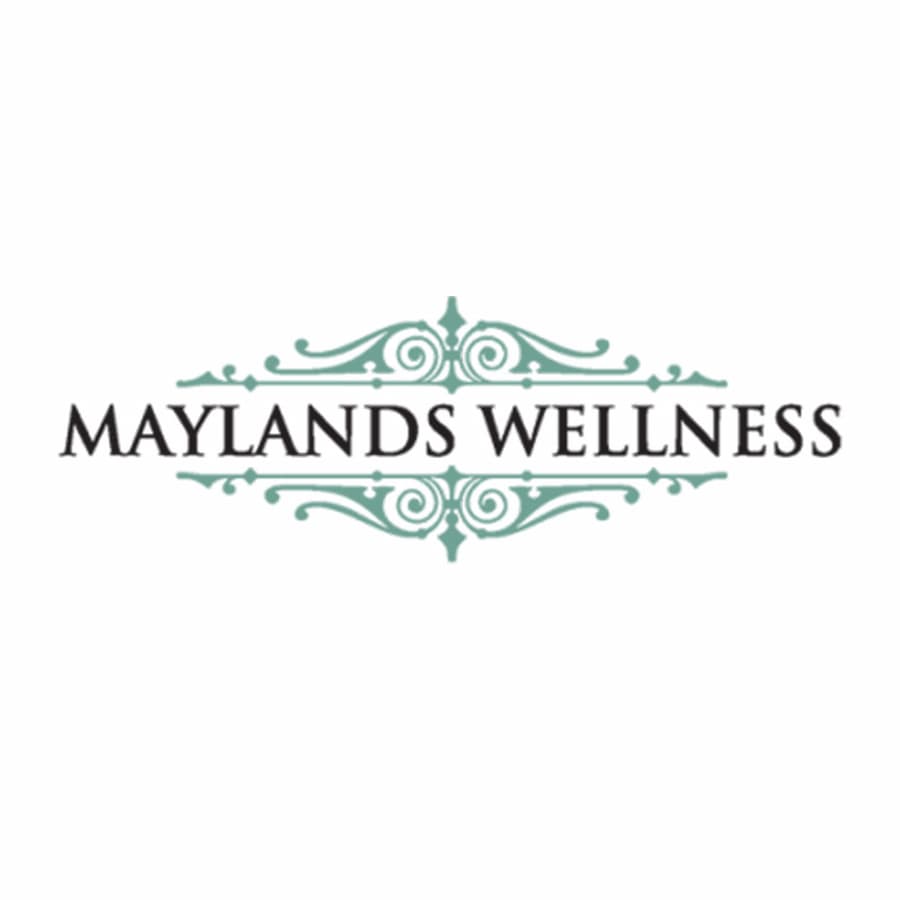 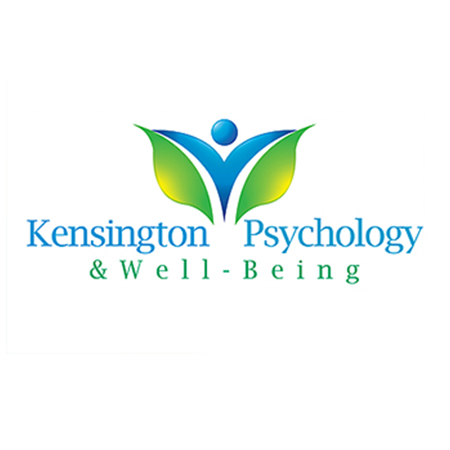 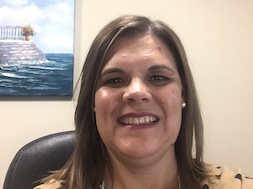