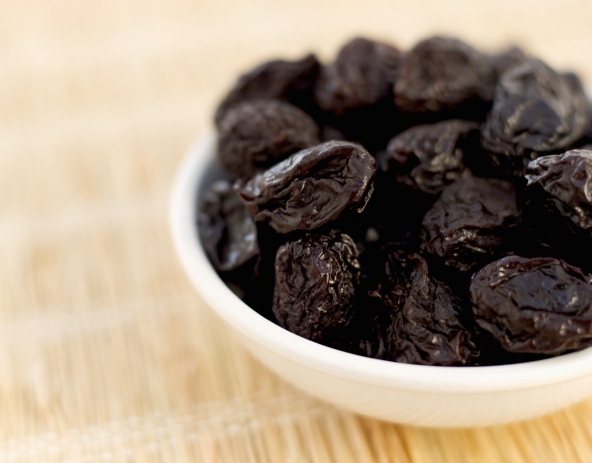 The more scientists study the causes of age-related illnesses, the more it seems they discover the vital role the foods we eat can play in preventive medicine. It has been well-documented that osteoporosis particularly affects post-menopausal women, but until recently, researchers have been unable to pinpoint a specific food that may help reduce the risk of the development of osteoporosis. A new study published on the Florida State University News site suggests that the humble prune may be nature's best "preventive medicine" against osteoporosis.

Florida State University's Bahram H. Arjmandi and researchers from Oklahoma State University tested 2 group of women for a period of one year. All of the 100 study participants were post menopausal, putting them at greatest risk of developing osteoporosis. 55 of the women were instructed to eat one hundred grams of prunes (about 10) per day while the control group of 45 was instructed to eat 100 grams of dried apples. Both groups were also given daily dosages of calcium and vitamin D.

What the Study Found

At the conclusion of the study, all participants were examined to determine their bone mineral density. Participants who ate prunes "had significantly higher bone mineral density" in both the spine and the ulna (one of the two long forearm bones) than those who consumed dried apples. According to Dr. Arjmandi, this was at least partially due to the unique ability of prunes to "suppress the rate of bone resorption" (breakdown). While resorption is a continuous process, as we age, the rate at which it occurs tends to exceed the rate at which new bone growth occurs. In women, this process begins at menopause or at around the age of 55 while in men it begins at about the age of 65.

The Importance of Prunes in the Prevention of Osteoporosis

As Chairman of Florida State University's Department of Nutrition, Food and Exercise Sciences, Dr. Arjmandi states that he has "tested numerous fruits, including figs, dates, strawberries and raisins, and none of them come anywhere close to having the effect on bone density that dried plums, or prunes, have." As a result of the findings of this study, he recommends that all older women and men start making prunes a part of their daily diet, starting with two or three per day and gradually increasing the numbers to around ten. While an estimated 8 million post-menopausal women in the United States have osteoporosis, another 2 million men have the disease. "Don’t wait until you get a fracture or you are diagnosed with osteoporosis," he recommends. Prunes may be all it takes to prevent the onset of the condition and the need to take medication to control it. 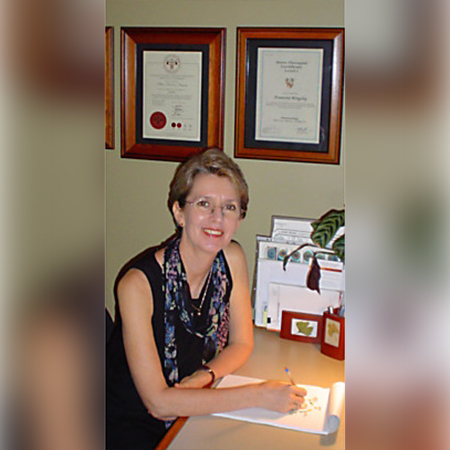 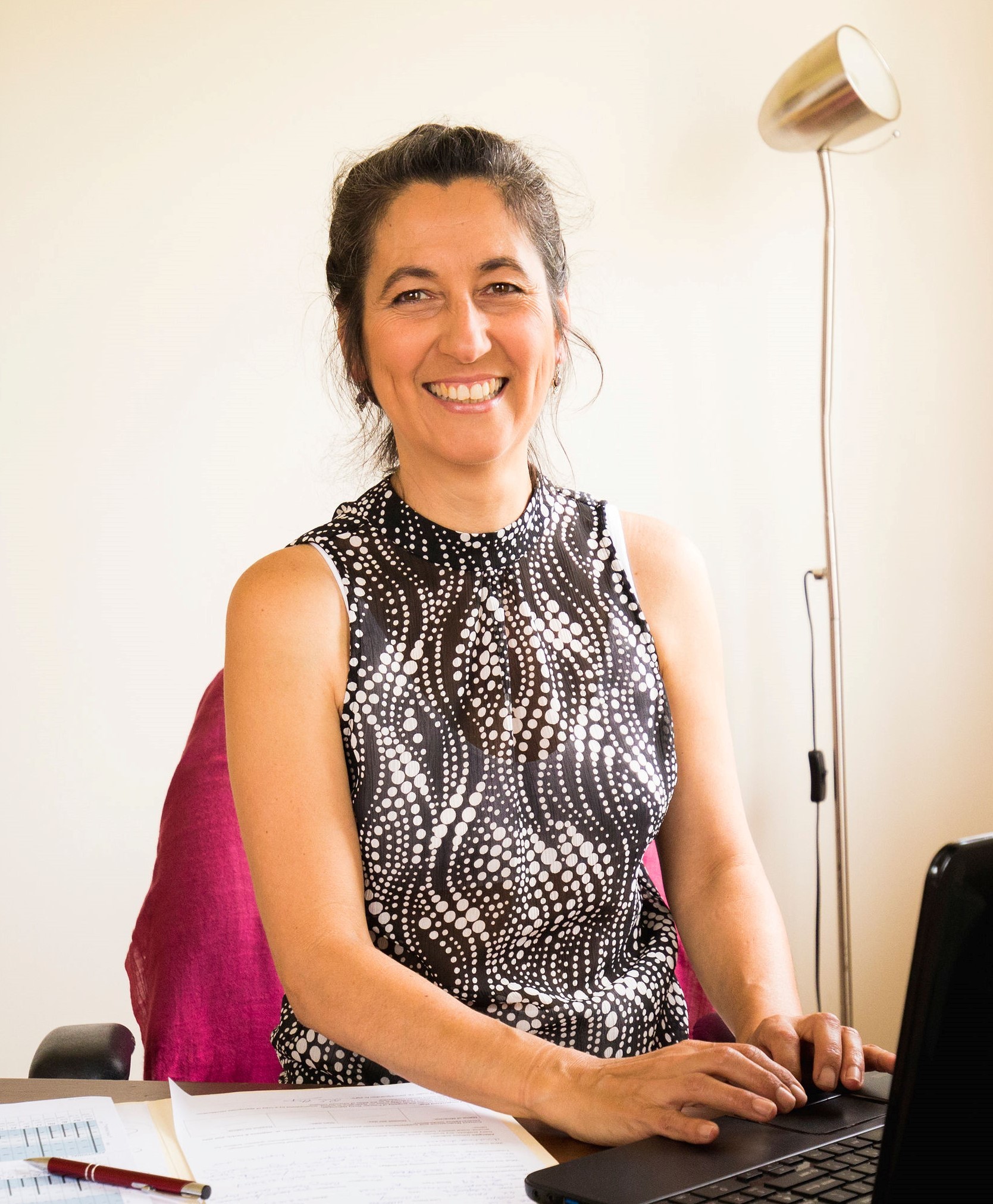