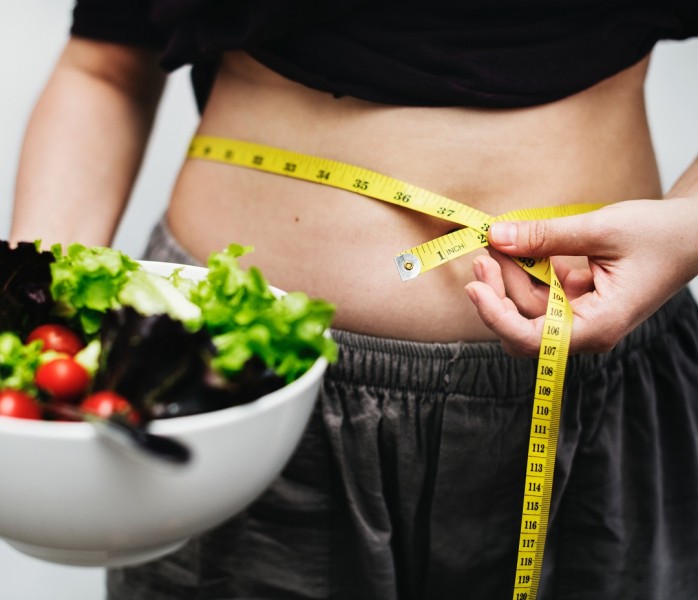 The stereotypical Australian is a sun-loving, beach-running, buff bod larrikin. But the reality is far from that.

In fact, a Deakin University report, done in collaboration with more than 50 organisations, found that we're losing the obesity battle.

Two out of three adults, and one out of four children, is obese. And it's a statistic that's costing Australia $21 billion a year.

The report, entitled "Policies for tackling obesity and creating healthier food environments" can be viewed and downloaded here.

It was created by a project team at Deakin University, with government officials and over 100 experts: including nutritionists, academics and representatives from health organisations and community groups.

The report documents policy actions across 42 areas. The expert panel assessed how well jurisdictions across Australia were putting into place globally recommended obesity and health policies.

What were the findings?

As a quick snapshot, the report found Australia is doing well in these areas:

Areas for improvement include:

Why aren't we there yet?

Gary Sacks from Deakin University told the ABC: "It was very clear that Australia doesn't have that coordinated strategy and it's sorely needed."

"For a long time, Australian politicians have been doing bits and pieces here and there. [This report] shows clear actions that the Government can take now, they don't cost very much and the evidence shows that it can make a real difference."

"Australia really is falling way behind other countries in taking action."

Sacks also says the reason Australia is holding back on making positive policy changes is because the food industry has too much political influence.

"Certainly the food industry is very powerful and we know that they lobby strongly against policies that aren't in their favour. There's a lot of evidence certainly internationally, and recently in Australia, on the sort of tactics that food industries use to get things their way." 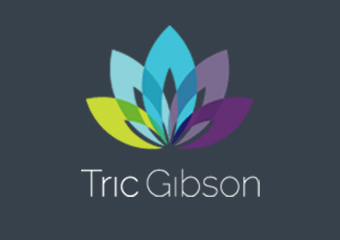