How Much Salt Do We Need? 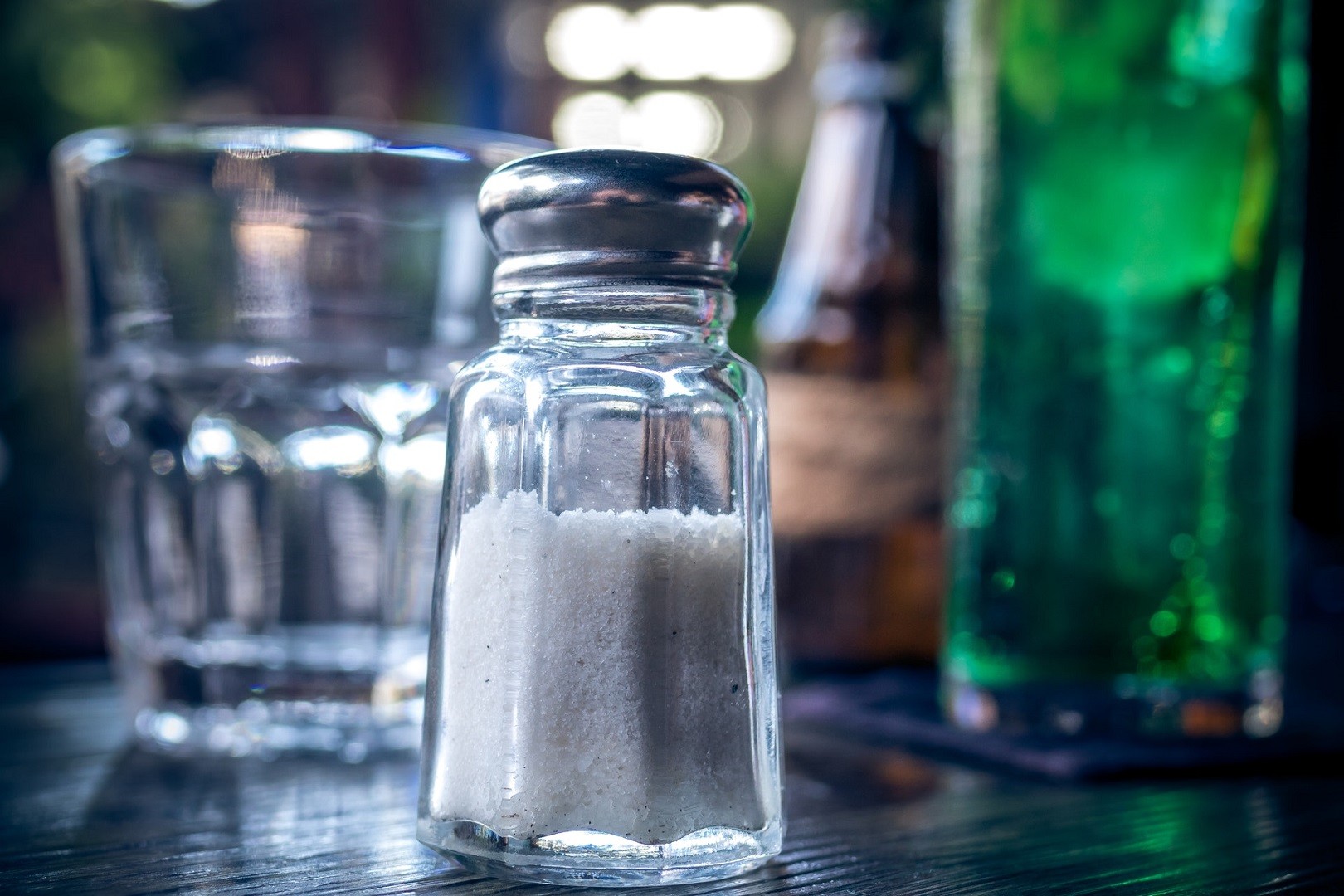 Salt is important for the body but, like all things, it is possible to have too much. Read on to find out more about why we need salt, and how much is actually enough.

Why Salt is Important

The salt that we are all used to eating is actually sodium chloride. Sodium is an electrolyte that is necessary for the body. Electrolytes dissolve in water and carry electrical charges. Pure water cannot conduct electricity while water that contains salt does. The three main electrolytes are sodium, potassium, and chloride. The electrical charge of these electrolytes means that they can carry nutrients into and out of cells, as well as carry messages along nerves and help to regulate the heartbeat. It is also necessary for maintaining fluid balance.

How Much Salt We Need

It should be noted that 65 to 85 percent of the salt we consume is already in the food that we eat, not in what salt we add to the food when cooking. The sodium content that is stated on nutritional labels can be misleading as some foods can have 2.5 times the amount quoted. Salt may be added to food for seasoning, as a preservative, as a binding agent, to control the food’s colour, to improve texture, and to control fermentation in the food.

The Danger of Too Much Salt

Salt is a major factor in some health problems. Too much sodium increases the blood pressure, which then increases the risk for heart disease, stroke, and renal disease. If you already have high blood pressure, it is essential that you monitor your daily intake of sodium and try to keep it to below 6 grams per day. High salt intake also increases water retention in the body, and can also worsen thinning of the bones (osteoporosis), and asthma.

It is interesting to note that there is more than one type of salt. There is rock salt, sea salt, and table salt.

Some types of salt have naturally occurring trace minerals. Table salt, the coarse, refined kind, does not have any trace minerals as it is 99.9% sodium chloride. In this way, it is the least nutritionally viable. Sea salt is 98% sodium chloride, with the other 2% being vital trace minerals. These trace minerals are the ones that are naturally found in sea water and include potassium, iodine, magnesium, iron, copper, calcium and sulphur. Rock salt can be extremely nutritious. The perfect example of this is Himalayan crystal rock salt, which naturally contains 84 of the 92 trace minerals that are known to man, in the same proportions that they are found in the blood. This has numerous health benefits to the body, such as re-mineralising the body, improving connective tissue, and assisting in the cellular absorption of minerals. 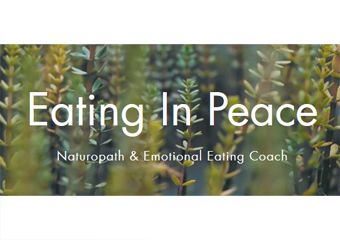 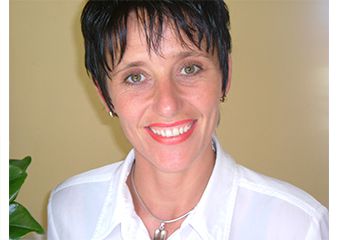