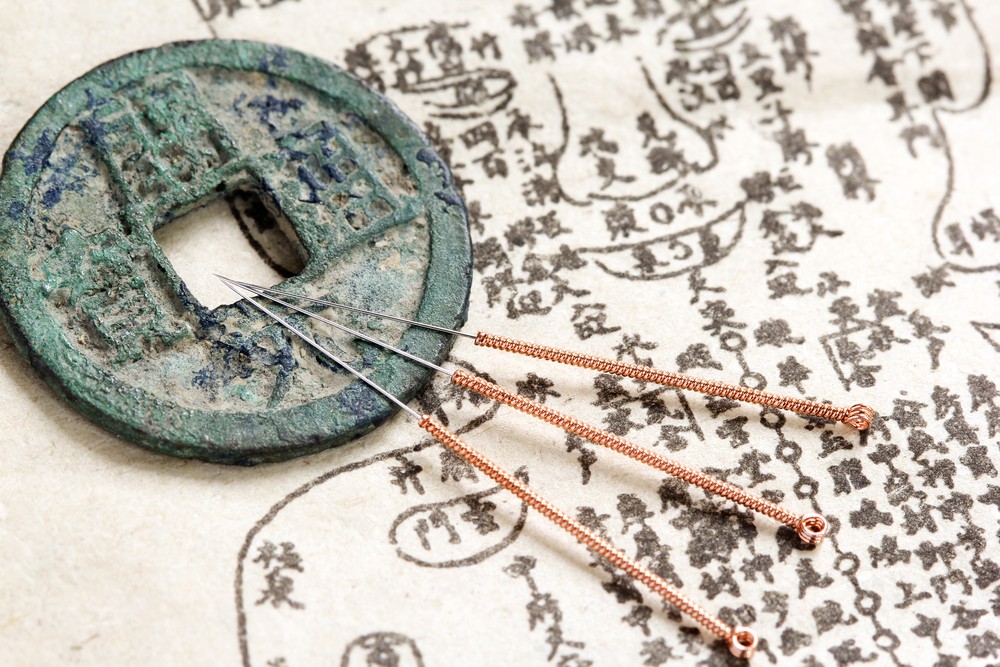 From obesity stems a slew of deadly health conditions like heart disease, type 2 diabetes, hypertension, kidney disease, stroke and certain types of cancer. Scientists, educators and health experts collaborate to find a way to effectively address this problem, conducting studies and randomized controlled trials (RCTs) in the hope of establishing a clear-cut method for treatment.

In 2009, researchers from different universities in Canada and Korea published a scientific report showing the efficacy of acupuncture in the reduction of body weight and management of obesity, after studying several RCTs involving obese individuals up to March 2008.

Obesity is a medical condition characterised by excess body fat. A person whose body mass index (BMI), which is calculated by dividing weight in kilograms by height in meters squared, exceeds 30 is considered to be obese. A BMI between 25 and 29.9  indicates that they're overweight.

Obesity occurs when the amount of calories consumed by the body is greater than what it burns. The body stores unused calories as fat which results in weight gain. As the percentage of stored fat increases, it wraps around the vital organs in the body like the heart, liver, intestines and pancreas, leading to all sorts of chronic diseases and higher mortality rate.

Based on the 2009 research article of S-H Cho, J-S Lee, L Thabane & J Lee from the Kyung Hee University Medical Center, Korea University and McMaster University, acupuncture can significantly reduce the severity of obesity compared to lifestyle and diet modification, exercise or qigong.

The authors arrived at their conclusion after gathering and studying 99 scientific articles on the efficacy of acupuncture on treating obesity versus other treatment methods, including standard medication, sham acupuncture, nonpharmacological treatments like diet and exercise, and no treatment at all. However, only 29 studies met their criteria, which include the use of different acupuncture therapies, namely classical acupuncture, electroacupuncture, laser acupuncture, acupressure, auricular acupuncture and acupoint, and the inclusion of obese individuals from all age groups, including children, in the randomised controlled trials.

The excluded studies either used other therapies besides acupuncture or conducted nonrandomized trials.

What is the Success Rate of Acupuncture in Treating Obesity?

After reviewing studies comparing acupuncture with nonpharmacological interventions for obesity, S-H Cho et al. found that participants assigned to the experimental group saw a significant drop in their weight after receiving classical acupuncture treatment compared to the control group of lifestyle, exercise and diet.

As regards the efficacy of other types of acupuncture, participants who received auricular acupuncture reported better results than those in the sham treatment group.

The researchers also found that participants in the experimental group who received regular acupuncture plus auricular acupressure or electroacupuncture saw a significant decrease in their BMI than those in the nonpharmacological group who were given herbal tea.

And while pharmaceutical drugs are believed to produce immediate results, albeit short-term, they have nothing on acupuncture as far as the results of the controlled trials are concerned.

Apparently, those in the standard medication group did not see any difference in their body weight even after being administered sibutramine, a drug that suppresses appetite to reduce body weight. Participants who did not receive any treatment reported the same result, whereas those who received acupuncture and auricular acupressure saw a big reduction in their BMI.

While it's very clear to the researchers that acupuncture is an effective treatment for obesity, they claimed that the small number of available studies and poor methodological quality of the RCTs failed to produce conclusive evidence to prove the effectiveness of acupuncture for addressing obesity.

What are the Side Effects of Acupuncture Treatments?

Some researchers behind the randomized controlled trials reported minor adverse events. Redness in certain points on the body that were treated, pain or discomfort, minor bruises or bleeding in ears was experienced by some of the recipients of acupuncture for a short period. Other studies revealed that certain individuals in the placebo group developed an intercurrent disease.

After taking all reports into consideration, researchers found that only 16.7% of the participants in the acupuncture group complained of mild discomfort, while 42.9% in the group receiving pharmacological treatment experienced palpitations, hypertension, dry mouth, dizziness, headaches and sleepiness, among others. This just goes to show that compared to conventional medicine, acupuncture is a safer treatment for obesity, as well as other health conditions for that matter, when delivered by a well-trained practitioner in the field.

Is there scientific evidence for acupuncture?

Yes, there is scientific evidence to prove the efficacy of acupuncture. According to several medical journals, acupuncture can treat a whole range of physical, emotional and psychological issues, including chronic pain, depression and addiction.

Yes, some doctors do recommend acupuncture as an adjunct therapy. Although research states the need for more clinical trials to prove the effectiveness of the modality, there's no denying the fact that acupuncture can help address pain due to injury, illness or the side effects of medical treatments like chemotherapy.

Is Acupuncture good for a pinched nerve?

Yes, acupuncture can help treat a pinched nerve by reducing pressure on the nerve root. For best results, it's important to fix your posture, rest and perform the self-care therapy recommended by the acupuncturist after you receive treatment.

How long should acupuncture needles stay in?

Acupuncture needles are usually left to stay in the skin of the patient for 10 to 20 minutes, depending on the health issue that is being worked on. This process helps release the body's natural painkillers and restore homeostasis.