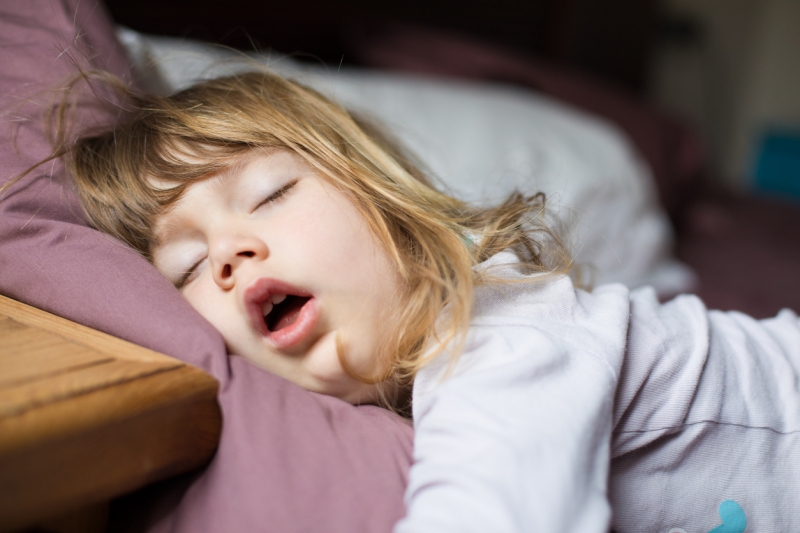 Sleep is important for all us, no matter how old we are. If kids don’t get enough quality sleep, it can severely affect our health, wellbeing and brains.

What is sleep apnoea?

Sleep apnoea (US spelling: apnea) affects 1.5 million Australians, and 5 percent of kids. If you have sleep apnea, you actually stop breathing in the night. This happens when the tongue and muscles in the throat relax and block the airway. With no intake of breath, the brain wakes you up so that the muscles contract and you start breathing again.

It’s known as Obstructive Sleep Apnoea (OSA) and it often happens without you even noticing.

According to SNORE Australia, “A child with sleep apnoea may display the usual adult OSA symptoms of daytime sleepiness, waking unrefreshed and poor memory and concentration, however unlike adults with the disorder, may also exhibit hyperactive behaviour (and in some cases, displays of aggression).

“Common causes of sleep apnoea in children are obesity, and tonsils that are too large for the airways, resulting in airway occlusion during sleep.”

A University of Chicago study found that when a child stops breathing briefly in their sleep, the brain loses some of its grey matter.

Published in Scientific Reports journal, the study compared children aged 7 to 11 who had moderate to severe OSA, with kids who had normal sleep patterns.

The children with OSA had far less gray matter. These are the brain cells responsible for memory, movement, emotions, perception, decision making, self-control and speech – across different parts of the brain.

"We do not yet have a precise guide to correlate loss of gray matter with specific cognitive deficits, but there is clear evidence of widespread neuronal damage or loss compared to the general population," said senior author Leila Kheirandish-Gozal.

Researchers say it’s too early to draw any conclusions from this. But they do say that the cognitive loss could be enough to drop a child’s IQ from average to “below normal”.

If your child has sleep difficulties, speak with a health care professional. 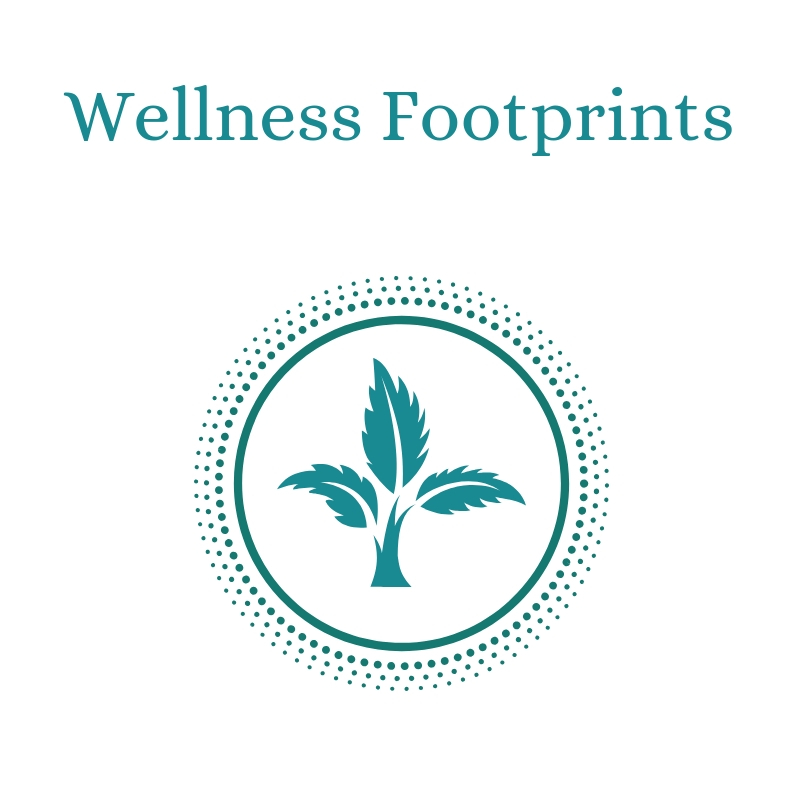 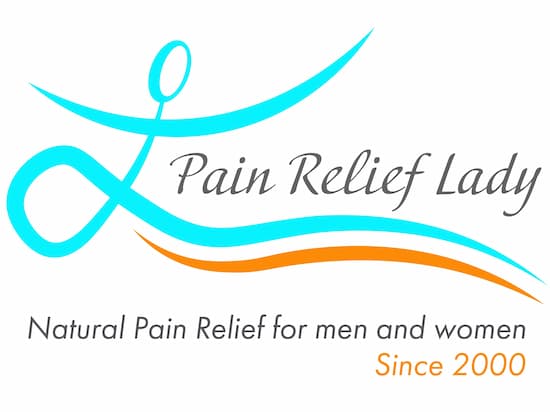 Yoga in the parlour by Vicky