Can Stress Actually Kill You?: No According to a Research Study 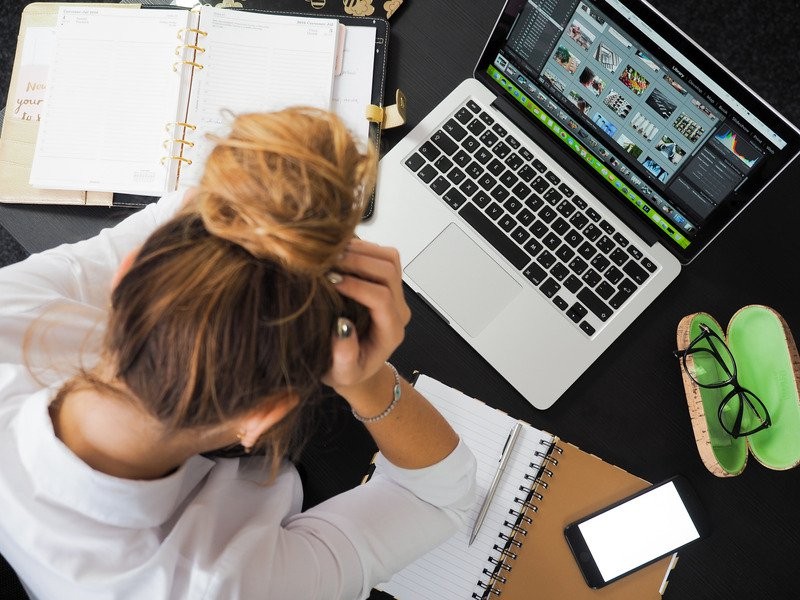 Can stress kill you? It's a blunt question, but one that a UK study says can be put to bed.

The ten-year Million Women Study, stemming from the UK and published in the Lancet, has ruled out unhappiness and stress as having negative health effects.

Numerous studies in recent years have indicated that happier people are healthier people, living longer and having healthier hearts.

But the Million Women Study team debated that such studies have failed to address the fact that unhealthy people aren't happy.

As University of New South Wales (UNSW) researcher Dr Bette Liu said, "Illness makes you unhappy, but unhappiness itself doesn't make you ill. We found no direct effect of unhappiness or stress on mortality, even in a 10-year study of a million women."

Participants in the study highlighted that a person's happiness level didn't impact their chances of dying during the decade of research. Even high stress levels didn't lead to premature death or illness.

Instead, other factors could be linked to a shorter life span - smoking and poor diet topping the list. But even among those people, unhappiness and happiness had no correlation.

So what's the message here? Fortunately, that being stressed doesn't cause heart attack or premature death. Of course, just because unhappiness doesn't cause death doesn't mean we shouldn't try to live more peacefully and happily. Because surely to happier you are about your life, the more you'll enjoy it. 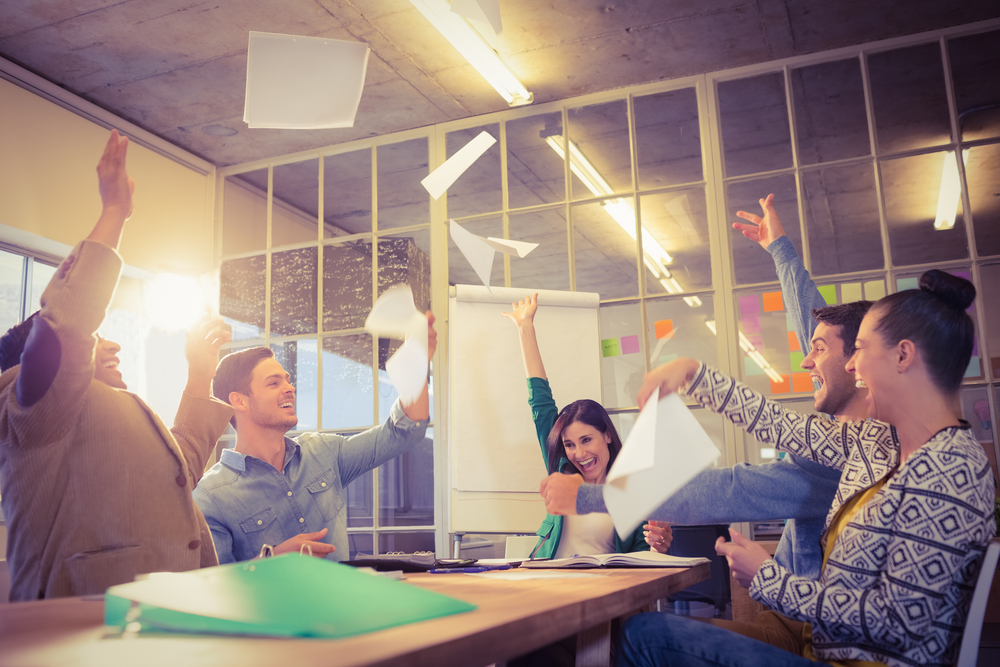 How can stress affect your body

When the body is stressed, muscles become tense, this is an automatic response and your body’s way of guarding against injury and pain. Chronic stress causes the body to be in a constant state of guardedness. And when muscles are tense all the time, it can trigger other reactions of the body and promote stress-related disorders. Among them are tension-type and migraine headaches, which are associated with chronic muscle tension in the area of the shoulders, neck, and head.

Stress can also affect the breathing patterns, which means the respiratory system. People with asthma or lung disease like emphysema may suffer breathing difficulty. Studies also show that acute stress, can actually trigger asthma attacks. Stress can also cause rapid breathing or hyperventilation that can bring on a panic attack in some individuals.