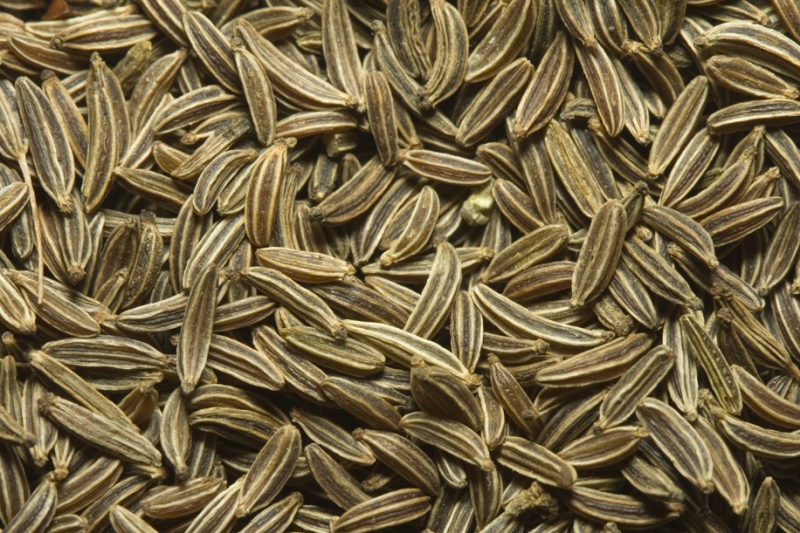 Cumin and its health benefits has been largely known for at least 5000 years. It has been cultivated due to its original use in traditional Indian ayurvedic medicine. Its medicinal qualities have also been recognised in cultures where it is not being used as a spice. Due to the resurgence of interest in herbal medicine in the West, its health benefits are now being re-discovered using modern medical techniques.

As a medicinal treatment, cumin is being taken orally, applied locally, or even being inhaled as a vapour for the treatment of various diseases which include skin, intestinal and respiratory disorders. It is also being used in preventive medicine and is believed to have the ability in preventing various diseases such as cancer. A recent study conducted by  V. Ani and Kamatham Naidu of Department of the Biochemistry and Nutrition, Central Food Technological Research Institute in Mysore, India, is also supporting this theory.

Reactive oxygen species (ROS), which are commonly called free radicals, can be viewed  as the body’s natural waste products. They pose as a problem only when there is an over-abundance of them. When they grow out of control, they can lead to many life-threatening diseases such as cancer and a number of debilitating diseases including atherosclerosis. Antioxidants are said to remove and “sweep up” free radicals from the body, therefore they are agents in preventing these and other diseases.

Phenols are aromatic, acidic organic compounds that are believed to be powerful and effective antioxidants. The researchers were able to isolate the phenols in cumin and test their impact on free radicals using accepted extraction processes. They have concluded the “direct correlation between phenolic acid content and antioxidant activity." There was also "significant scavenging" of various types of free radicals as well as lessened "hydroxyl radical induced damage to prokaryotic genomic DNA." In other words, their study has indicated the efficacy of cumin.

In his comments, Dr. Naidu has mentioned the amounts of phenols extracted by him and Dr. Ani and the dependence of cumin antioxidant activities on the methods used in their extraction. As a result, they both were unable to identify the roles played by the specific phenols. Instead, Dr. Naidu, during his observation, has speculated the function of the “array of phenolic compounds within bitter cumin seeds" in the antioxidant activity.

Studies like this are extremely valuable in giving scientific credence to the age-old and traditional beliefs about the medicinal benefits of herbs. In Australia today, we are lucky enough to have qualified herbalists from various traditions available for consultation and treatment. We have compiled an extensive list of herbalists in order to make it easy for you to find an herbalist in your area. 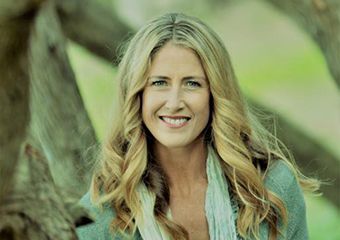