Find a Iyengar Yoga Class in Your Area 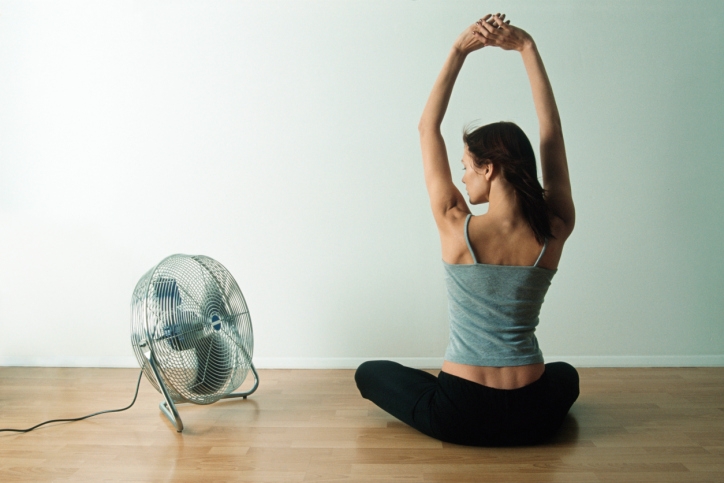 Practitioners of yoga have always touted the health benefits of yoga, but little in-depth research has been done to verify the claims of those who have tried it and benefited by it. A recent study in the United States reported by the National Institutes of Health (NIH) suggests that at least one of the benefits of yoga stands up to the scrutiny of research. This study focuses on back pain sufferers and finds that yoga significantly eases back pain.

Dr. Karen J. Sherman and her team from Seattle, Washington's Group Health Research Institute conducted a clinical trial studying 228 adults, all of whom had been experiencing moderate levels of low back pain for at least three months. Study participants were divided into 3 groups. One group of 92 volunteers attended 12 weekly yoga classes, a second group of 91 were given stretching exercises by a licensed physical therapist and the 3rd group of 45 participants were given a book about back pain that  outlined its causes and recommended exercises and lifestyle changes to help reduce their pain.

After three months, the researchers discovered that the group who practiced yoga and stretching under supervision once a week and at home daily for twenty minutes or more fared better than those who were given the self care manual. Some of the improvements reported by these participants included:

Follow up research yielded similar results. After six months, the yoga practitioners had continued to improve, with some reporting a complete elimination of lower back pain. Those who practiced stretching exercises reported similar improvements.

The study was funded by the National Center for Complementary and Integrative Health (NCCIH) arm of the NIH and reported in the Archives of Internal Medicine's 24 October, 2011 online edition. Dr. Sherman concluded that "both yoga and stretching can be good, safe options" for those who wish to try physical exercise to relieve moderate levels of low back pain. She stressed, though, that instructors should be sought who have the ability and experience to tailor yoga postures and stretching exercises to their students' physical limitations.

Dr. Sherman also noted that she and her team were "surprised" to discover that both yoga, which included meditation and breathing exercises, and stretching yielded similar beneficial results. This indicated to them that the physical postures (asanas) were most likely to have been of benefit to back pain sufferers rather than the relaxation and breathing techniques. 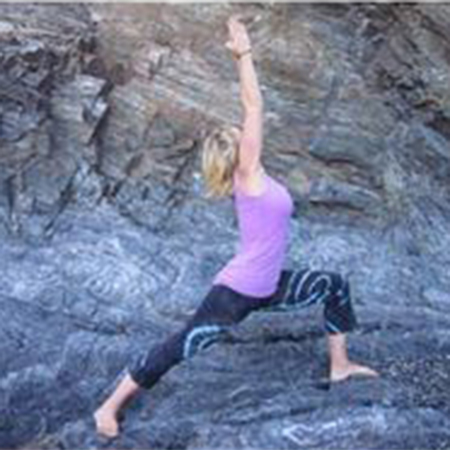