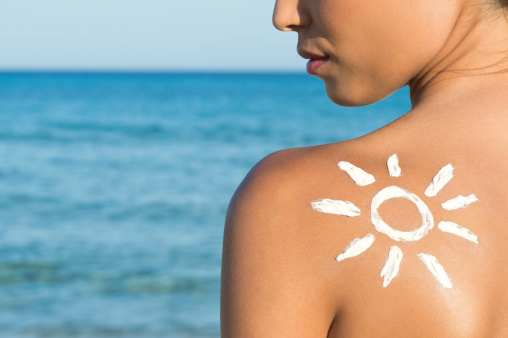 Slip, slop, slap is the message we’ve received for more than three decades. But is sunscreen safe? And how do we avoid the toxins that some sunscreens contain? Find out in this article.

Are You Vitamin D Deficient?

Despite Australia’s abundant sunshine, up to one third of us are allegedly vitamin D deficient. Women are more likely than men to be deficient, and as we age we are more prone to the condition. Other groups at risk are those who are overweight, shift workers, people who take certain medications and who cover up for health or cultural reasons.

A vitamin D deficiency can cause aches, pains, falls, fractures, weakness and fatigue.

Given the surprising rate of vitamin D deficiencies in Australia, it’s no wonder health experts are now encouraging us to soak up the sun, sans sunscreen, for around six to eight minutes a day.

Exposure should be in the mid-morning or mid-afternoon, to avoid the hottest part of the day.

Of course, if you’re planning a day at the beach or will be outside during the middle of the day, it’s still important to cover up with sunscreen. Cancer Council Australia advises using sunscreen to minimise skin damage caused by exposure to UV radiation from the sun.

The question is: which sunscreen should you use?

There are two sunscreen types available in Australia:

If you decide to use a chemical sunscreen, be aware that they do contain chemicals (as the name implies). According to health blogger Sarah Wilson, these chemicals are “absorbed through the skin and end up circulating your blood stream. Not good.”

She advises the following steps:

Cancer Council Australia also recommends choosing a sunscreen that has a sun protection factor (SPF) of 30+, is broad-spectrum, water-resistant and has a valid expiry date. They also advise using a sunscreen which is labelled ‘AS/NZA 2604:1998’, to ensure it meets Australian Standards.

The message is clear: enjoy your time in the sun, but choose your sunscreen wisely and remember to slip, slop, slap! 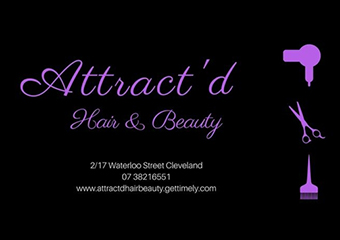