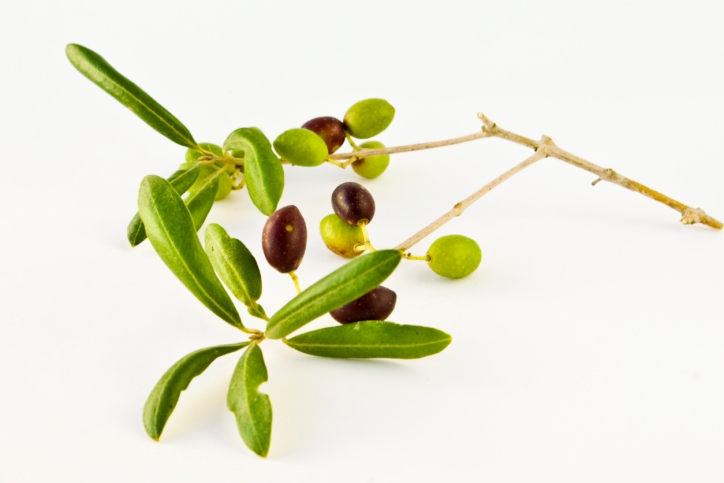 For centuries before the advent of modern medicine, herbal remedies were used for their preventive and purportively curative powers. One of these was olive leaf tea. Now science has uncovered the secrets of the health benefits of olive leaf tea. What are these benefits? Why are herbalists so excited about olive leaf tea?

Before sophisticated analysis of naturally occurring chemical ingredients in plant-based medicines became available, the only way of testing their efficacy was by trial and error. Olive leaf tea was used for centuries as an effective treatment for diseases ranging from the common cold to more serious maladies such as malaria and the tropical fevers that European explorers so often encountered in their travels. The health benefits of olive leaf tea were believed to be so great, it was also used regularly as preventive medicine. Was there any scientific evidence to back up this belief? Apparently so. Here are some of the discoveries researchers have recently made:

Together, these ingredients and perhaps others contribute to the reported health benefits of olive leaf tea. It is believed to:

When brewed correctly olive leaf tea is said to have a pleasant taste on its own or it can be made into a refreshing herbal tea blend. Since there are no known negative side effects and so many potential health benefits, why not try it? It continues to be a part of daily life in many Mediterranean areas, where the incidence of heart disease is known to be very low, so that may be just one more of the health benefits of olive leaf tea.

Fertility Breakthrough: Overcoming infertility and miscarriage when other treatments have failed