What You Need to Know About a Water Birth

A water birth is a relaxing setting and medium for mothers and newborn babies alike.  Water and the buoyancy it provides significantly reduces the physical stress of labour and child birth.  Water births are offered in some hospital birth centres and via some private midwifes in a home birth setting. The water birth typically takes place in a birthing pool - a permanent purpose designed installation similar to a spa - or in an inflatable tub similar to a large toddler's paddling pool.

The tub or birth pool should be large enough to sit in comfortably, and deep enough to allow a generous degree of buoyancy. It is then filled with water to body temperature.  Any hotter and it would cause the baby's heart rate to rise, which may complicate the pregnancy.  It also helps it to comfortably adapt to its new environment outside the womb. Most midwifes recommend entering the birth pool or tub when there has been some dilation of the cervix, at least 4cm - 5cm.  During this period mothers must remain well hydrated and keep food intake low and limited to easily digestible foods. Typical positions taken while in the pool include kneeling, squatting, leaning, sitting or lying - or a variation of these.

After the baby exits the vagina it still receives oxygen from the umbilical cord, so it cannot drown - though for safety it will typically be removed within ten seconds of birth.  It also has a reflex that prevents it from inhaling or swallowing whilst underwater.  Once exposed to air, the change in temperature and air pressure causes the baby to start breathing.  The baby is then placed on the mother's chest while the umbilical cord is cut.

Water births are widely reported to be more comfortable for women, particularly during labour and pre-labour when relaxation is highly desirable. Immersion in water and the resulting buoyancy alleviates the effects of gravity and allows the mother to conserve her energy for the contractions of late stage labour. A water birth is also reputed to soften the tissues of the entire vaginal area, leading to less tearing and the consequent need for stitches.  Despite the fact that a birthing pool or tub is not a sterile environment there have been very few confirmed cases of infection from a water birth. If complications arise in the pregnancy, a mother will typically be removed from the water and attended to accordingly.

Water births are generally performed and supervised by midwifes.  Midwifes are professionals who provide advice, care and support to women during pregnancy and labour. They are also responsible for delivering the baby and will monitor the child for their health and wellbeing immediately afterwards. Midwifes will generally support and promote normal birth as well as breastfeeding, and are trained in the detection of complications in mother and child.

Colours of 2021 for Enhancing Your Chakras

'Tis the Season for the 6 Holiday Health Myths 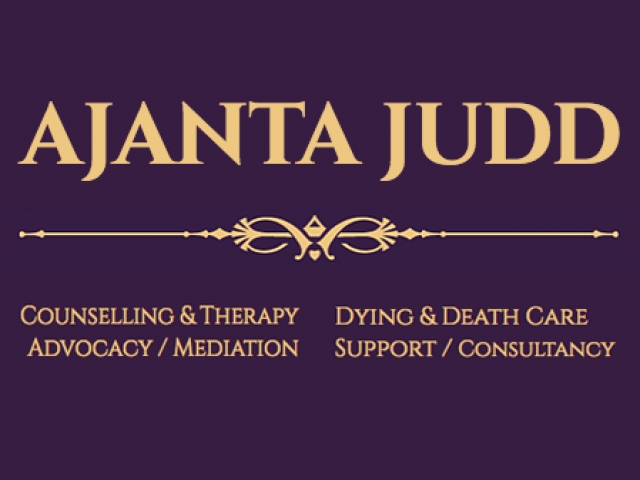