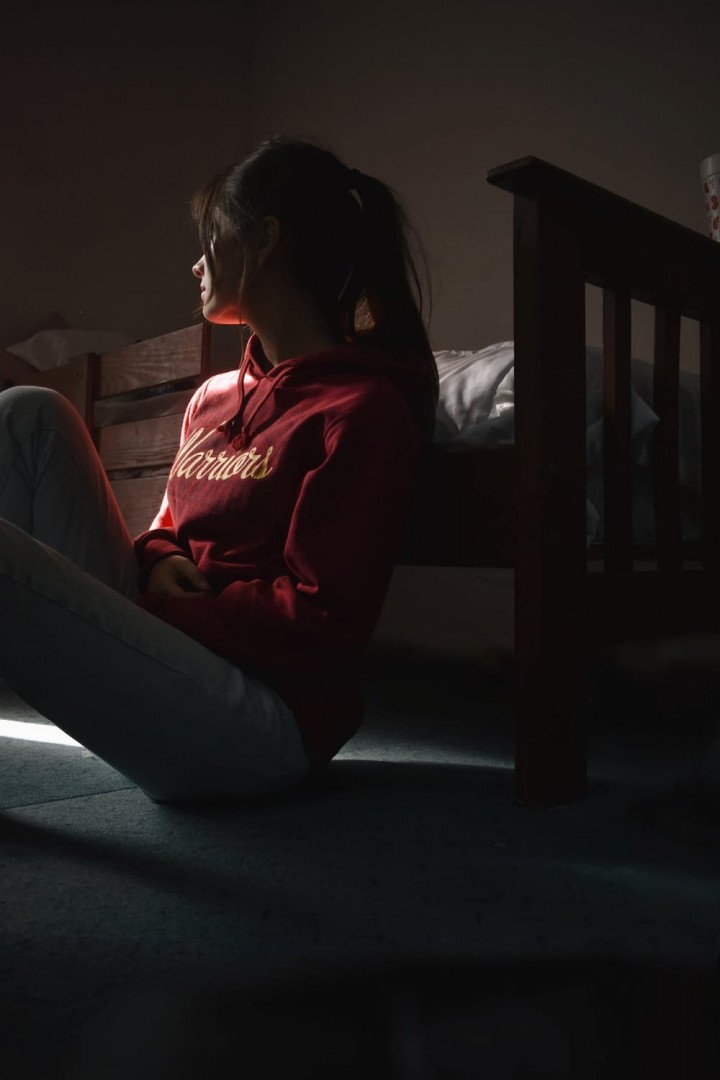 Anyone you know experiencing emotional distress or having a depressed mood? Chances are that person is suffering from an affective disorder. This term includes a wide range of mental illnesses, including panic disorder and social phobia that could lead to substance-induced mood disorders and suicidal thoughts. Find out how you can assist someone who is experiencing one or more of these conditions.

What are Affective Disorders?

Affective disorders, also known as mood disorders, are a group of psychiatric disorders that affect a person's mood and emotional state. Mood can be described as a prolonged emotional state that can impact one's whole experience of the world. A seasonal pattern of depression known as seasonal affective disorder (SAD) is a type of mood disorder that occurs during the winter months. People with this condition suffer a pervasive pattern of depressive symptoms and other mood disturbances, which can last for up to 5 months.

Affective disorders affect both men and women equally but often first appear during a person's young adult years; the average age of onset for major depressive disorder (MDD) is 29 years old. Nearly 1 million Australians suffered from affective disorders in 2007, according to the Australian Department of Health. A higher proportion of women than men experienced co-occurring disorders.

An affective disorder diagnosis does not mean that there is something wrong with the individual or that they will never find happiness again; it means an individual has learned how to manage their emotional disorders more effectively so they may live life to its fullest potential. Some individuals who had affective disorders have even gone on to become successful entrepreneurs. Researchers are currently looking into an effective treatment that will allow individuals to live their lives with affective disorders without interference, like medications and therapy.

What are the Symptoms of an Affective Disorder?

People with affective disorders may also experience anhedonia, which is the inability to feel pleasure. This leads them to engage in uncharacteristic behaviours such as overeating, over-working or substance abuse.

Scientists and medical professionals do not yet know the exact cause of affective disorders, but it is believed that multiple factors affect a person's chance of developing one, including:

Neurotransmitters, such as serotonin, affect mood and motivation; other chemicals like dopamine may also play a role in causing affective disorders. Chemical imbalances in the brain are believed to trigger different types of mood disorders.

Some people with affective disorders have abnormalities in their brains. These abnormalities may be caused by genetic or environmental influences (e.g. drug addiction).

Overconsumption of caffeine, alcohol, or drug use

What Are the Treatments for Affective Disorders?

Medications for affective disorders, such as antidepressants, can alleviate symptoms by stimulating certain receptors in the brain. These medications include selective serotonin reuptake inhibitors and norepinephrine reuptake inhibitors. Antidepressant medications may help reduce affective disorder symptoms, but they only provide short-term benefits and long-term side effects. Prolonged use of these can lead to many side effects, including:

There are several other treatment options that people with affective disorders can consider in conjunction with conventional treatments. These include:

Currently, affective disorders cannot be cured or prevented completely; however, there are some ways to reduce your risk of developing an affective disorder and improve your quality of life. People with an existing mental health condition is more likely to suffer from various types of mood disorders, so it is best to keep their health in check through the following:

A mental health professional can conduct a psychiatric evaluation to determine whether the patient's manic episodes or constant depressed mood is a severe form of an affective disorder or a milder form that is more easily treated.

Affective disorders affect daily life and relationships for people who experience them; however, receiving the right treatment can help not only prevent the symptoms of these psychotic disorders  from worsening over time, but it will also hinder the possible development of various medical conditions. The mind and the body, as we all know, are one. Physical conditions will result if the former suffers, and vice versa.

Mental health professionals, including psychotherapists, counsellors, and hypnotherapists, can help a sufferer in your family address this serious mental condition.

What is psychotic syndrome?

Mental disorders characterized by abnormal thinking patterns and manic depression are called psychotic features. People suffering from such mental illness have a hard time distinguishing between the real and the imaginary.

What is the best vitamin to take for mood swings?

Vitamin D is extremely beneficial for people with mood disorders. It will enhance their mood and create a positive outlook on life when taken regularly. In addition to taking a walk in the park every day, you can load up on vitamin D by eating fortified foods, fatty fish and egg yolks.

Do personality disorders get worse with age?

Certain personality disorders can worsen with age, according to research. Schizophrenia, obsessive-compulsive disorder, borderline personality, and narcissism are some of these conditions. 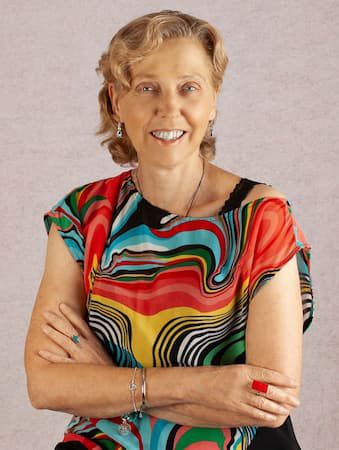 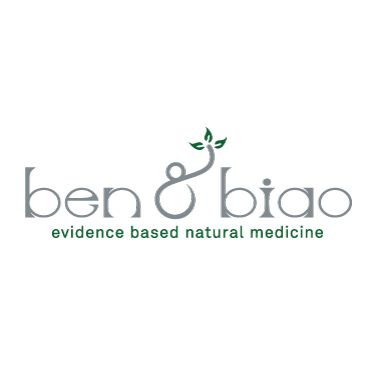 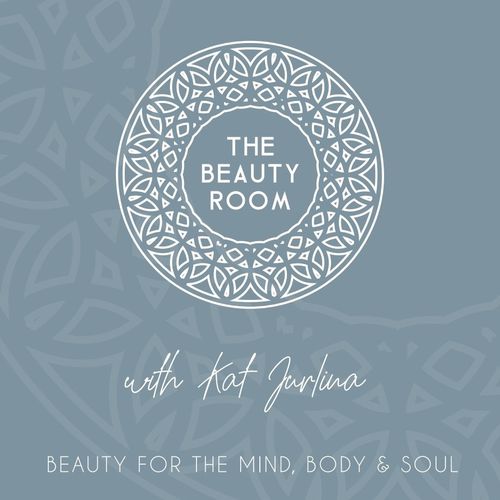 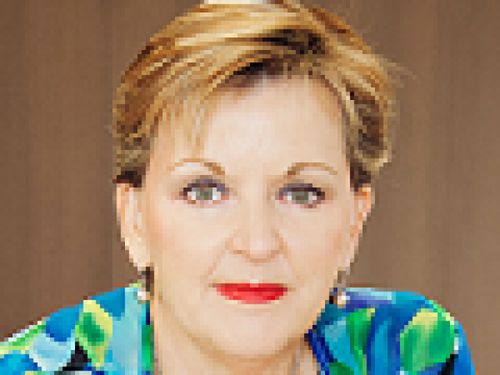 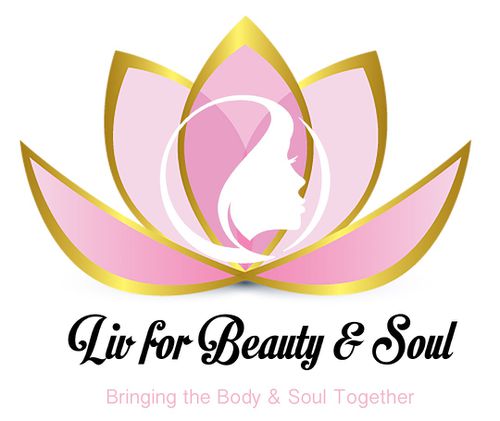 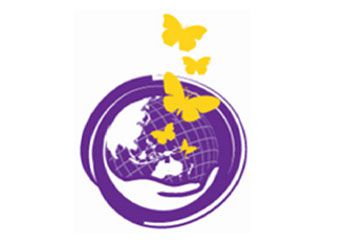 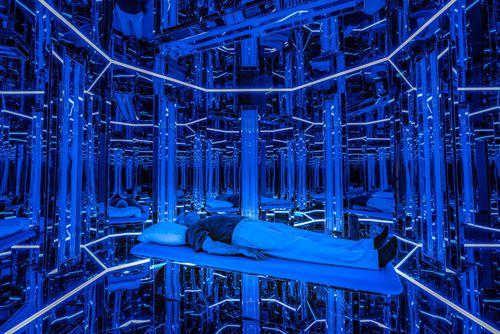