What Is an Eating Disorder? 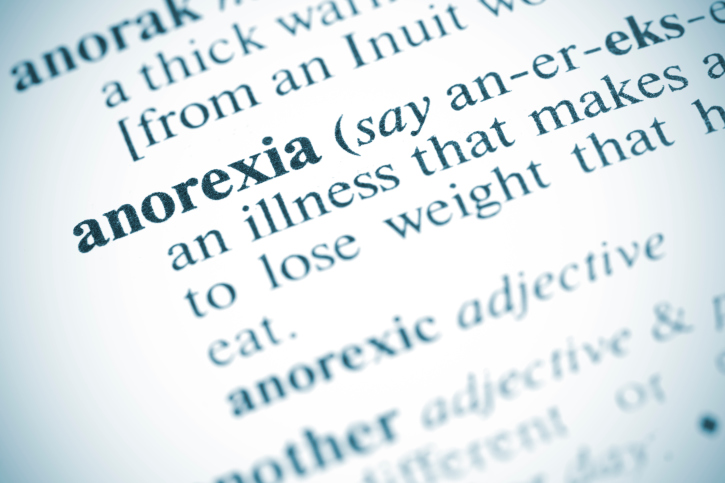 Around 2 to 3 per cent of the population has an eating disorder and while it tends to affect women, many men go undiagnosed.

Who Can Get an Eating Disorder?

The unfortunate truth is that anyone can develop an eating disorder. While many people mistakenly think it only affects adolescents, a recent study published in the International Journal of Eating Disorders found that 62 per cent of women aged 50 and over said their weight "negatively impacted" their lives.

A person who experiences the below symptoms may be at risk of developing an eating disorder:

It’s an alarming fact that the suicide rate for people with anorexia is a staggering 32 per cent higher than average. That’s why it’s imperative to immediately seek professional help if you, or someone you know, is experiencing the above symptoms.

Since many people who have an eating disorder also experience depression, consulting a counsellor may also bring relief and support. 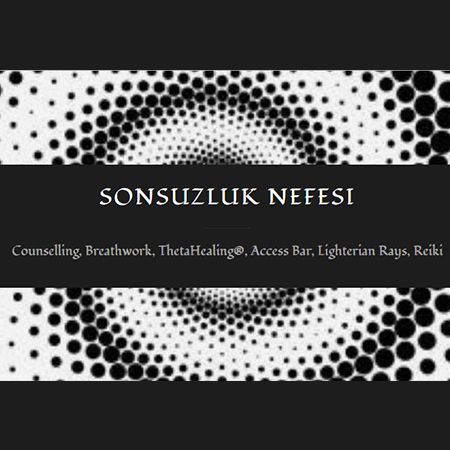