What is Ayurvedic Medicine? 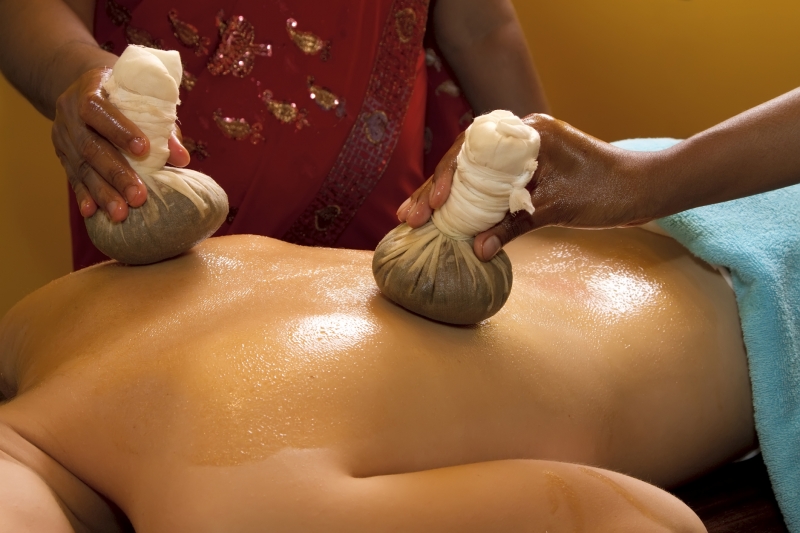 The story goes that one day, the supreme Creator remembered the medical science of Ayurveda. He passed this knowledge down through the hierarchy of lesser gods until finally it reached human ears. It was then recorded as the great healing science. This play of events took place somewhere around 13,000 years ago, and since then has gone on to produce substantial amounts of what we consider to be western medicine. In fact, you would be surprised to know that many of our rudimentary surgical instruments and more than 20 styles of bandaging all derived from one of three books that constitute the majority of the teachings of Ayurveda.

There is a debate, similar to the chicken and the egg, about Chinese medicine and Indian Ayurvedic medicine. The Chinese will tell you that theirs came first, and the Indians will tell you that theirs preceded the Chinese. Either way they are very similar in their basic view of healing and illness, and only differ slightly in the ways that they choose to treat the infirmed.

Ayurveda acknowledges that there are three basic constitutions within each human being. These are known as Vata, Pitta and Kapha. Vata constitution is cold and dry in nature and has to do with all movement within the body. Pitta nature is warm and oily and is associated with fire, such as digestive fires and transformational energies. Kapha constitution is cold and oily. It is made of water and earth and is associated with the fluids and tissues of the body.

Each person has within them one dominant constitution. They will also have one secondary constitution that is not as apparent as the dominant, yet still plays an important role in the characteristics of their physical mental and emotional makeup. There are the rare cases called tri-dosha in which a person has an equal balance of Vata, Pitta and Kapha.

Ayurveda seeks to find the imbalances in these three constitutions. The imbalance, usually on excess of one constitution, will be treated through prolonged use of herbal medicine. If one dosha is out of balance it can pull the others into imbalance as well. Therefore, Ayurveda strives to bring balance to the greatest imbalance present. For example, Vata dosha is normally the first to become imbalanced. Depression, which is associated with Vata dosha, can cause a person to become lethargic. A lethargic person becomes heavy and immovable which will bring on an excess of Kapha. These will also affect digestion, Pitta, through anxiety or loss of appetite. The result is a breaking down of the entire body because of the initial Vata imbalance. Ayurveda would look for ways to treat the depression in order to bring the rest of the body back into balance.

There is a specific branch of Ayurveda for animals, and another specifically for plants. There is even a forth area of Ayurveda dealing with dark and negative energies, similar to exorcism and the occult.

Being the oldest form of medicine known to man many of the healing methods have been scorned by modern western medicine. As allopathic medicine often causes more harm than help, efforts to revitalise and incorporate Ayurveda and similar homeopathic applications as complementary medicines is on the rise today.

Interested in trying Ayurveda? Find an Ayurveda practitioner in your local area.

Ayurveda: the way to wellness and longevity.

Your Guide to the Ayurvedic Diet