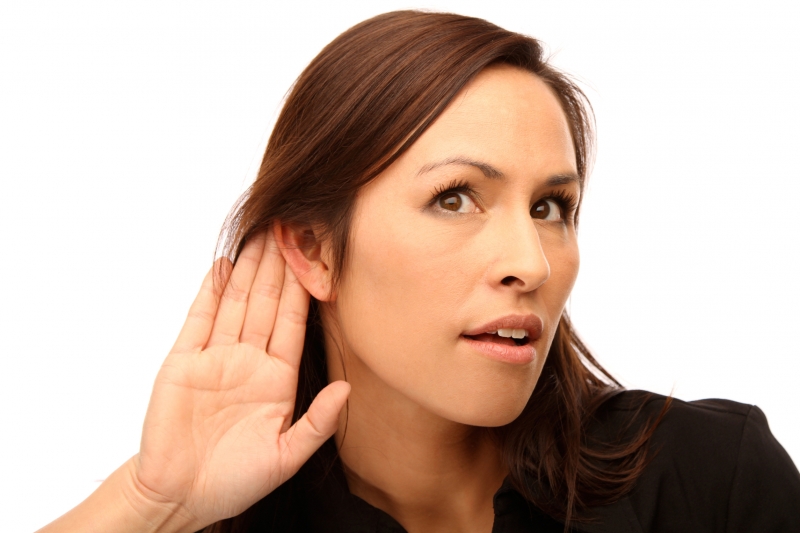 Labyrinthitis is an inner ear infection affecting the ear canals (or labyrinths). When these canals become blocked or inflamed, it can have a significant affect on hearing and balance. There are several causes of labyrinthitis:

Of all of these, labyrinthitis caused by a viral infection is the most difficult to treat. If a virus is determined to be the cause, only the symptoms can be treated.

The fluid filled cavities of the inner ear are largely responsible for our sense of balance. If they become blocked or inflamed either on one or both sides of the ear, symptoms similar to those of vertigo (fear of heights) can occur. The most common symptoms are a poor sense of balance, dizziness and nausea. In some cases, extreme anxiety such as that associated with vertigo or vomiting may occur. Hearing may be impaired and tinnitus ("ringing in the ears") is frequently reported.

Antibiotics are usually prescribed for treatment of labyrinthitis. However, these are only effective if the cause is bacterial in origin. Sometimes, the build up of foreign substances in the labyrinth is responsible for the infection. Ear candling is reported to be a safe and effective treatment for clearing the ears and may help hasten the recovery process. Other natural therapies that may help clear up layrinthitis include:

The good news about labyrinthitis is that the worst symptoms usually pass within 10 days and it rarely recurs. Cigarette smoke and alcohol should be strictly avoided as they can greatly exacerbate the symptoms. Get as much bed rest as possible and avoid stress. Regular meditation has been shown to be great for stress relief and is said to help relieve tinnitus.

If you are experiencing the symptoms of labyrinthitis, it is important to get a medical diagnosis, because some of the symptoms are associated with other treatable diseases. Once you have been diagnosed, a natural therapist may be able to help alleviate your symptoms and hasten recovery.

5 Natural Remedies to Prevent a Cold

Triglycerides: What You Need to Know 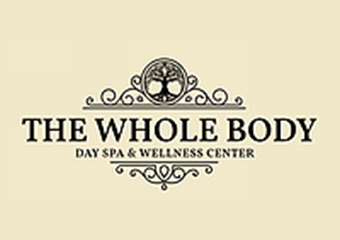