All About Shingles: What it is, Causes & Symptoms 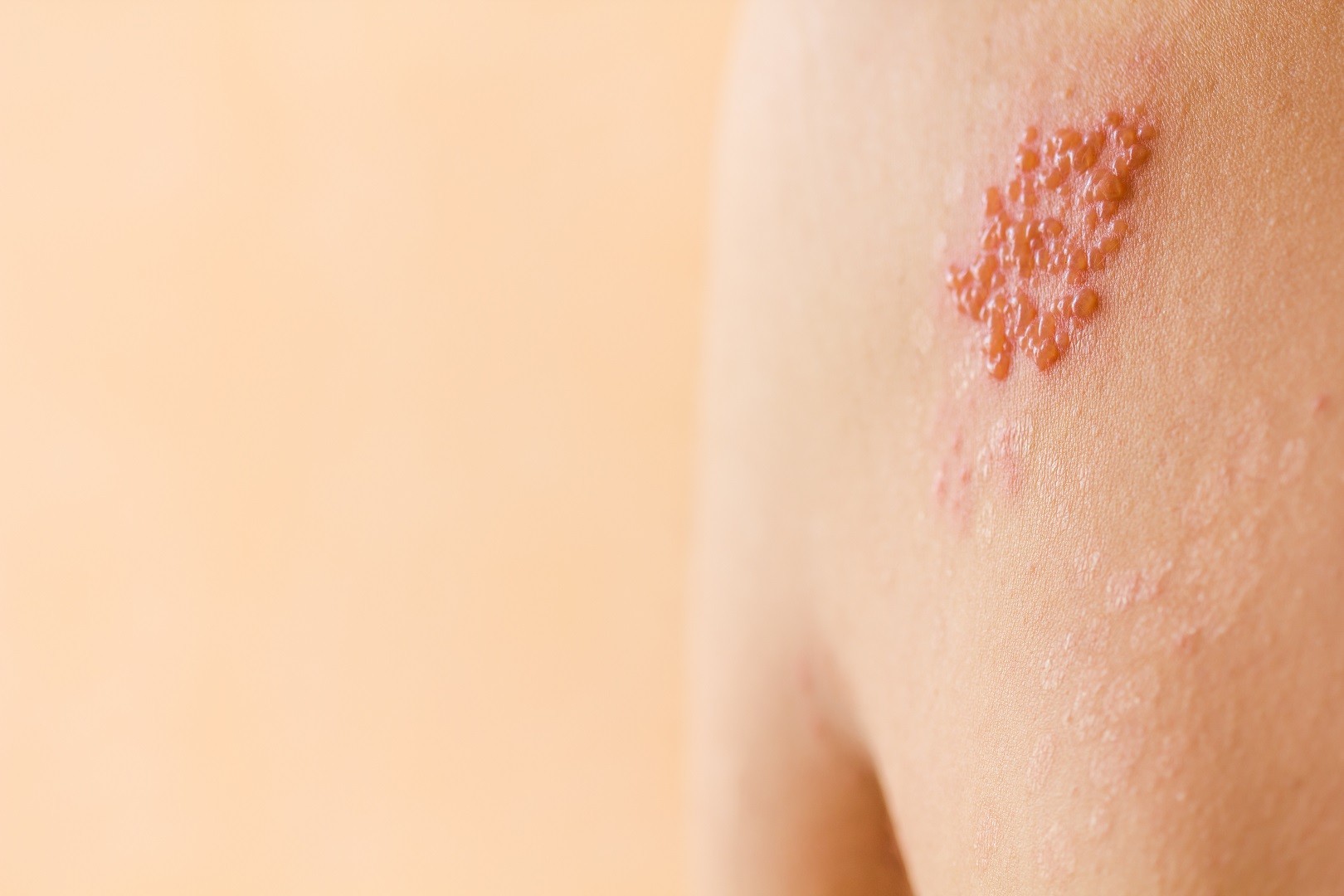 Shingles is a skin rash that is caused by the Varicella zoster virus (VZV), the same virus that causes chicken pox. The zoster family of viruses is part of the herpes family and shingles is also called herpes zoster. Shingles only occurs in individuals who have had chicken pox. After a bout of chicken pox as a child, the virus remains dormant in the body and may resurface later in life in the form of shingles.

While the cause of shingles is known to be a previous case of chicken pox, the reason why it appears later in life is not entirely understood. It is a very prevalent condition, but does not occur in everyone who has had chicken pox in the past. A weakened immune system is thought to be the primary reason why the condition occurs. Those who are most likely to contract shingles include:

What Are the Symptoms of Shingles?

Before shingles appears as a rash, feelings ranging from a tingling feeling to intense burning or pain are felt on an isolated area of the skin on one side of the face or trunk. This may be accompanied by a general feeling of malaise or a fever. After a few days, a red, painful rash appears where the burning or tingling feelings occurred. Rather than spreading throughout a wide area, the rash usually appears as a band of small bumps. Shingles gets its unusual name from its appearance as a band: the word is derived from a Latin word, cingulum, which means "belt" or "band."

After the bumps appear, they quickly turn into blisters. The fluid inside the blisters then turns a cloudy colour. Next, the blisters break open and form a crusty surface. The condition is extremely painful and can be aggravated by something as gentle as a breeze.

After about five days, no more blisters appear on the skin, but it takes as long as five weeks for the skin to heal. In some cases, shingles can last much longer. The duration of an outbreak of shingles can be affected by the strength or weakness of the immune system.

Is Shingles a Serious Condition?

Shingles is very painful, but usually passes. However, if it appears around or in the eye, it can cause temporary or permanent blindness and can cause deafness if it spreads into the ear canal. About 10% of shingles sufferers contract a condition known as "postherpetic neuralgia" in which the painful symptoms last long after the rash clears up.

There are dozens of natural treatments for shingles. A few of those that are widely used and found to be effective include: 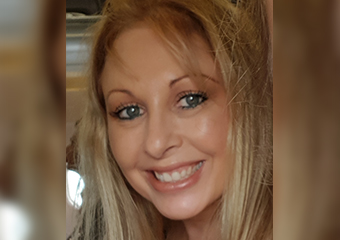 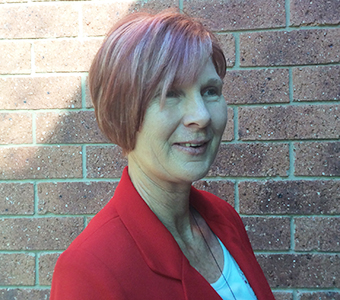 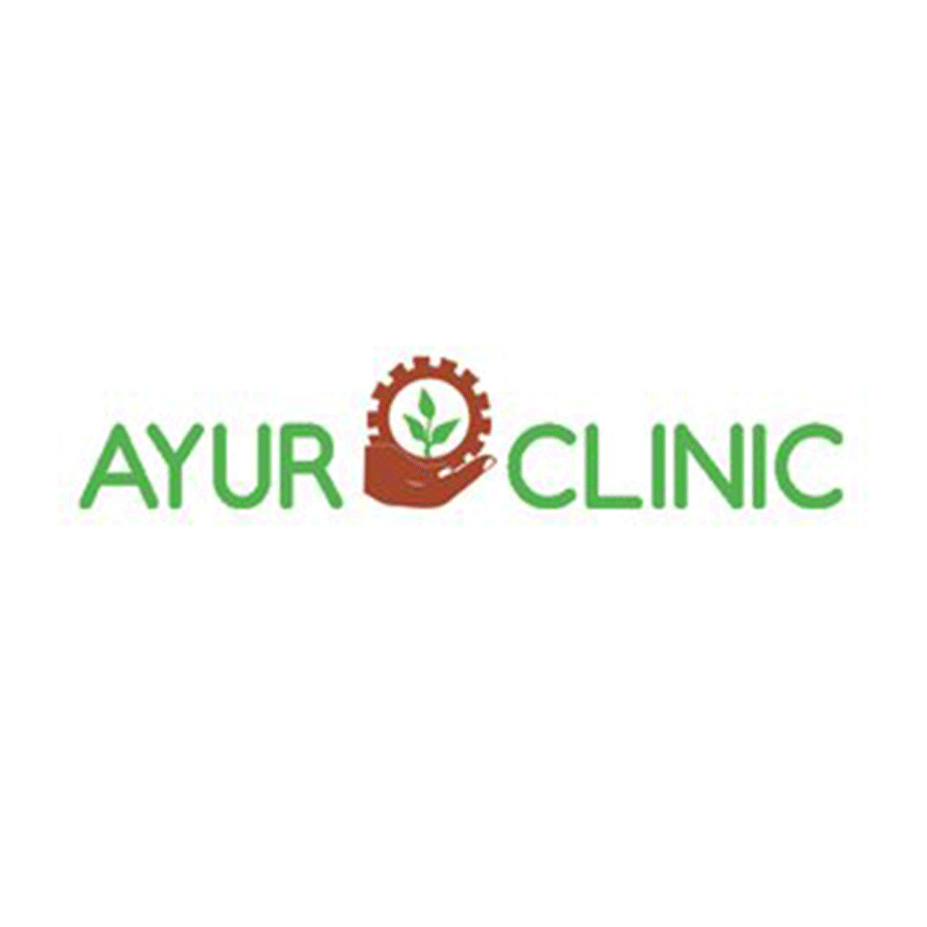