What is a Near Death Experience? 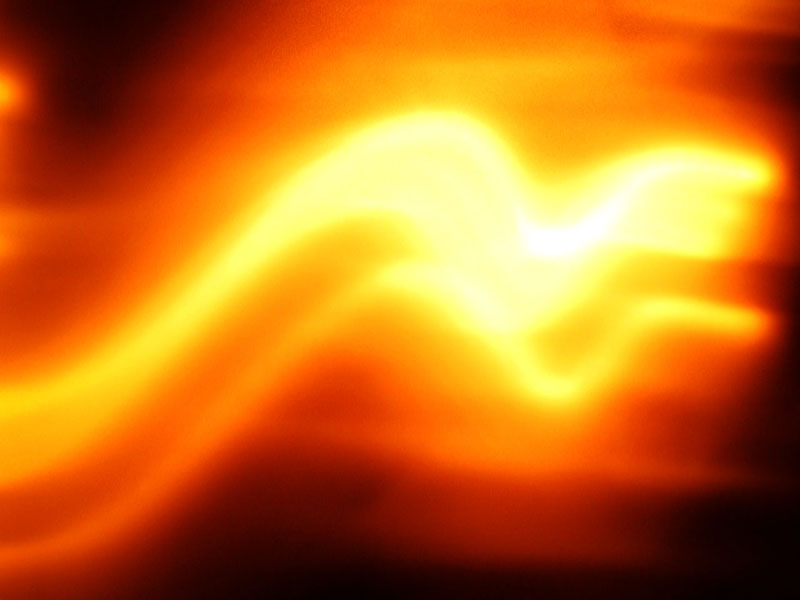 A near death experience is now common terminology that has entered our everyday language. Phrases such as ‘I saw my whole life flash before my eyes’ and ‘go to the white light’ come from years of profound research into this area.

What exactly are near death experiences.  Are they spiritual experiences, or perhaps hallucinations?  Could they be simply be chemical changes that occur within the brain in the moments prior to death?  According to the Cambridge dictionary, a near death experience is an ‘experience described by some people who have been close to death, in which the person feels as if they have left their body and are watching themselves from above.’

The term ‘near death experience’, was coined in 1975 by Dr Raymond Moody.   However, there are been reports of near death experiences throughout history dating as far back as early Greek and Roman civilization and is described as any experience in which someone who may be close to death, might perceive events that may seem unusual or supernatural.  Some people reported sensations of traveling in a dark tunnel, while others reported meetings with bright beings of light or deceased relatives and friends. 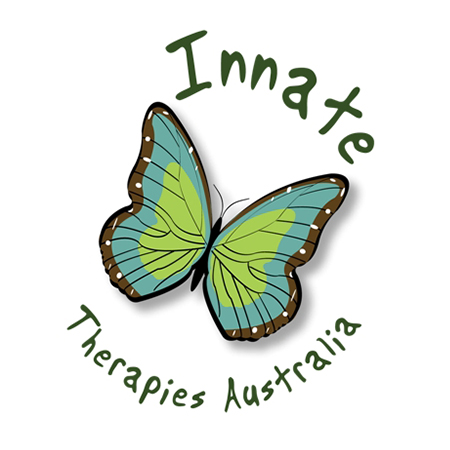 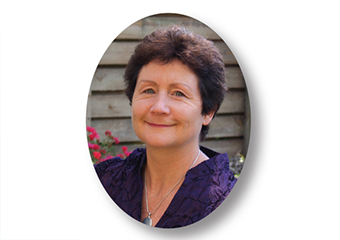