What is a Salt Lamp? 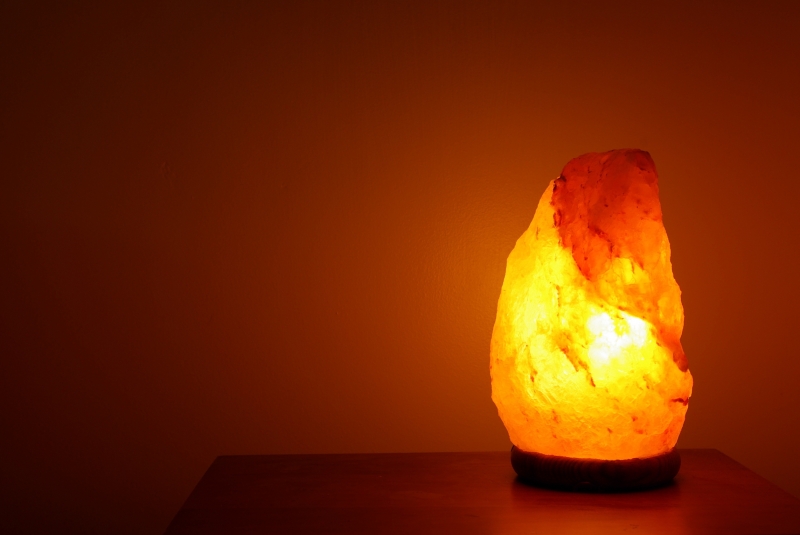 No one needs to tell us that a day spent in nature is refreshing and rejuvenating: we just feel it. We also feel the opposite when we spend too much time sitting in front of our computer or television or in a polluted urban environment. Why is this so? Those who know about salt lamps believe they have the answer. What is a salt lamp and what does it have to do with your health?

What is a Salt Lamp?

The outer shell or "lamp shade" of a salt lamp is made from solid salt crystals hollowed out on the inside to accommodate a low wattage lightbulb. That's the simple part. The science behind salt lamps is a little more complicated:

How Does a Salt Lamp Work?

Salt crystals bind together electrically rather than molecularly, giving them the unique ability to change from a solid to a liquid state and back again. When a salt lamp is turned on, the heat generated by the light bulb warms the crystal surrounding it. This attracts water molecules to the surface of the crystal. In turn, this natural humidity condenses on the surface of the crystal, enabling the electrically bound salt (sodium chloride) mineral to split into two independent ions, positive sodium ions and negative chloride ions. There is a greater abundance of chloride ions in salt crystals, hence a greater number of negative ions is produced.

While few scientific studies have been done surrounding the benefits of salt lamps, anecdotal evidence suggests that they can be of benefit for a variety of health conditions, including hay fever, depression, chronic fatigue and asthma. Those who keep salt lamps near their office desks, computer terminals or scattered throughout the home report a general feeling of greater alertness and optimism. As an extra bonus, the warm glow of a salt lamp has a soothing appearance and many users believe having a salt lamp as their sole light source during meditation enhances the meditative experience. Many natural health practitioners, too, keep salt lamps in their studios and clinics to help purify and ionize the air and create a relaxing ambience.

If you are intrigued by salt lamps and want to give them a try, keep in mind that their effectiveness depends partly on their size, their proximity to you and the size of the room. You may want to start with a single salt lamp placed near your desk or next to your bed and then add to your collection over time.

Shop online for salt lamps in our products directory. 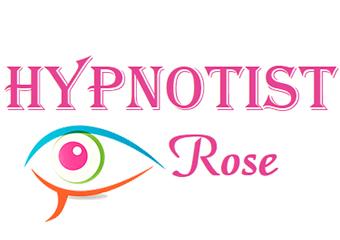