Why you need to drink more water 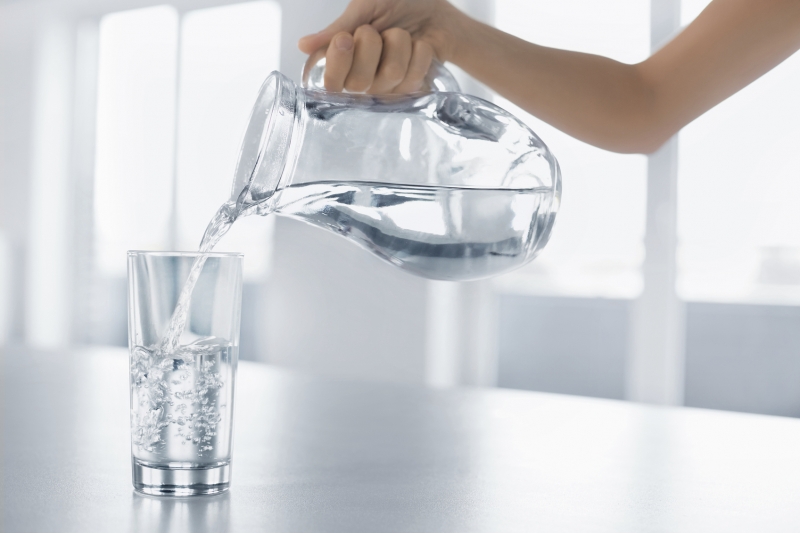 Are you drinking enough water?

The study, which involved more than 18,000 participants and was published in the Journal of Human Nutrition and Dietetics,  discovered that simply drinking an extra one to three cups of water each day resulted in:

"The impact of plain water intake on diet was similar across race/ethnicity, education and income levels and body weight status," said report author Ruopeng An.

"This finding indicates that it might be sufficient to design and deliver universal nutrition interventions and education campaigns that promote plain water consumption in replacement of beverages with calories in diverse population subgroups without profound concerns about message and strategy customisation," An said.

So what exactly did the study involve?

To get such a vast number of participants, the researchers looked at data spanning 2005 to 2012, extracted from the National Health and Nutrition Examination Survey.
The participants wrote down everything they ate and drank on two days, which were three to 10 days apart,
On average, participants consumed 2,157 calories each day. And drank around 4.2 cups of plain water (outside of water intake from food and other drinks).
What was astonishing was that a very slight 1 percent increase in plain water resulted in a very significant decrease in sugar, sodium, cholesterol, fat, and overall calorie intake 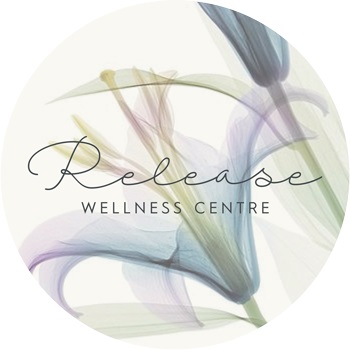 The Art of Just Being