Why you should talk to yourself in third person 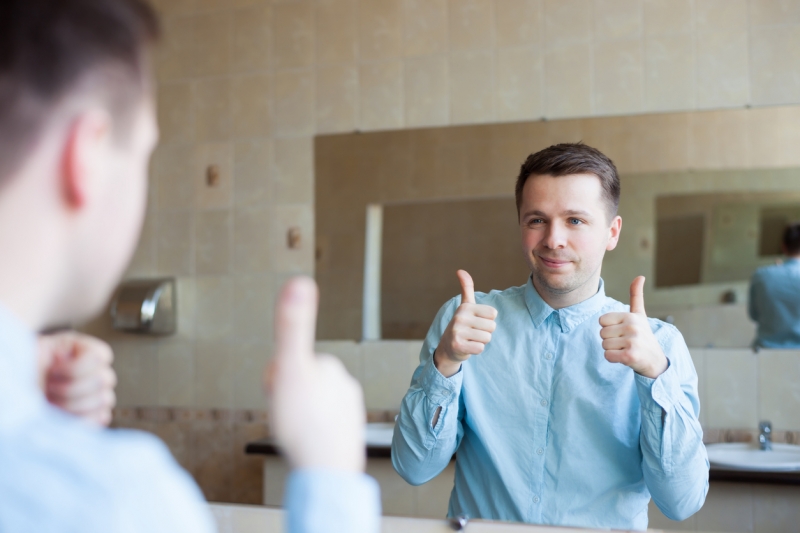 Why you should talk to yourself in third person

Do you silently talk to yourself in the third person when you’re stressed? You’re not crazy. Instead, scientists say that doing so can help control emotions.

The study – the first of its kind – found that self-talk in the third person is an easy, effective and effortless type of self-control.

Published in Scientific Reports, the research spanned two experiments. In one, volunteers were shown both neutral and disturbing images. They were then instructed to react to the images in the first and third person. Both times, their brain activity was monitored. Interestingly, when viewing distressing images and referred to themselves in the third person, emotional brain activity decreased rapidly.

Participants also had the effort-related part of the their brains monitored. In this instance, self-talk in the third person took no more effort than first-person self-talk.

In the second experiment, the participants were asked to reflect on difficult past experiences. They did this using both first and third person language. For example, “Sarah had a car accident” vs. “I had a car accident.”

Interestingly, the results were the same as in the first experience.

"If this ends up being true -- we won't know until more research is done -- there are lots of important implications these findings have for our basic understanding of how self-control works, and for how to help people control their emotions in daily life." 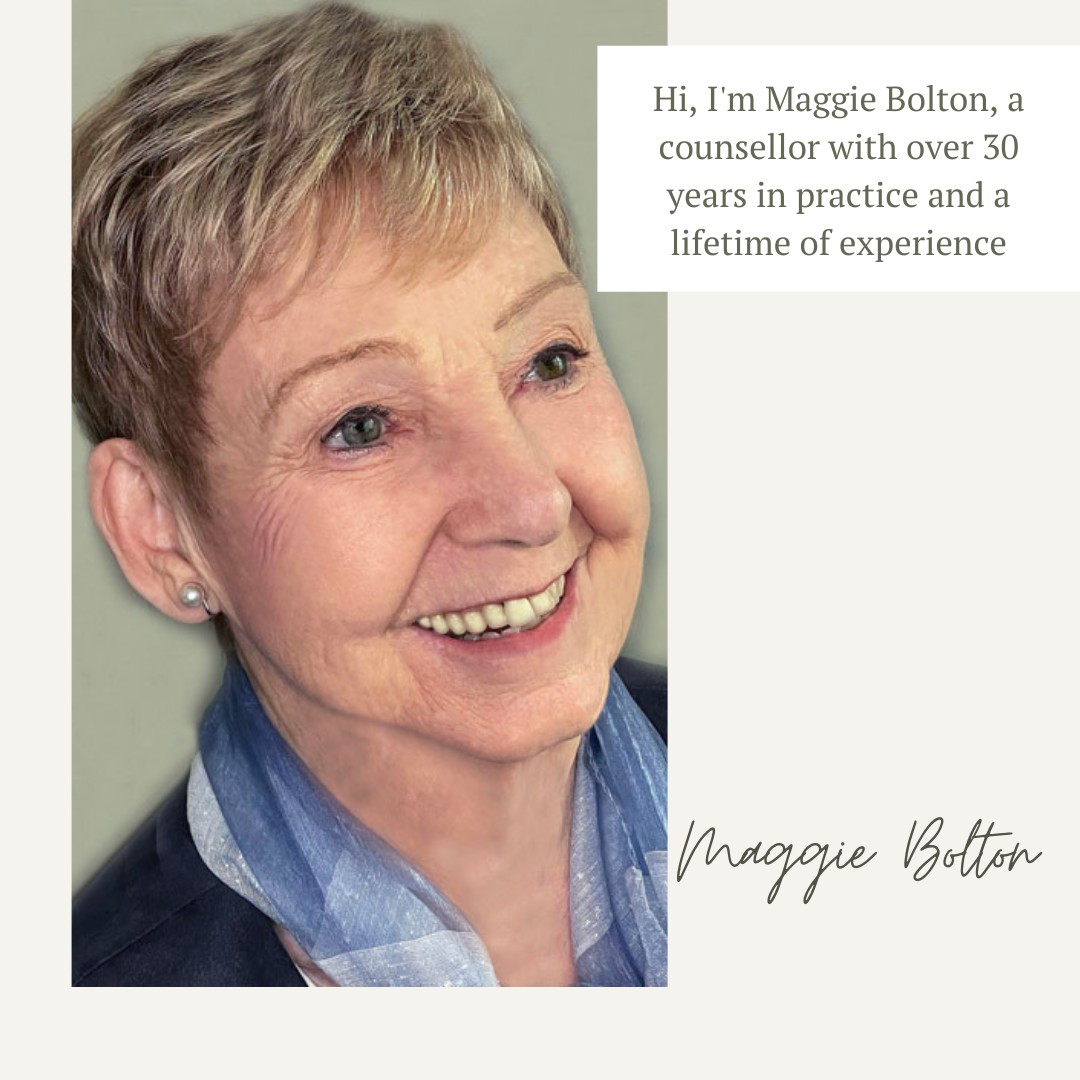 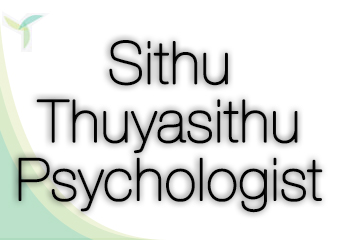 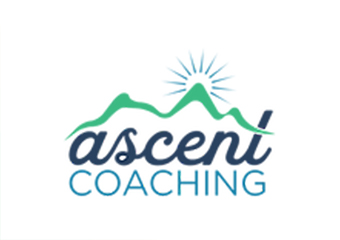 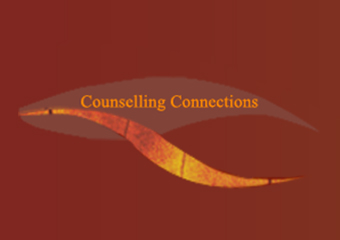 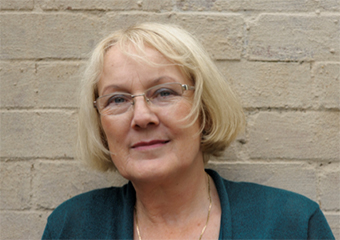