Sydney seems to be a fairly healthy place, and Sydneysiders a fairly active bunch. But exactly how healthy are NSW women?

The NSW government's new "Health and Wellbeing" report paints an interesting picture. It shows that while women's health in the state is getting better, there are many areas for improvement.

The report looked at common health risk factors, top causes of death, mental health, and the disparity between Aboriginal and non-Aboriginal women. Let's look at the data.

Almost 90% of women in NSW aren't eating enough vegetables, while close to half are shunning fruit.

The report also found that just under 50% of women are overweight or obese, and don't get enough exercise.

"We need more of a focus on how we can change the conditions to make it easier for people to eat healthy food and be active," said Jo Mitchell, executive director for the NSW government's Centre for Population Health.

"A small weight loss can make a big difference so it's worth pursuing those small changes. But if we're able to work with people to prevent unhealthy weight gain in the first place, that's going to be an easier approach."

The top five causes of death for NSW women are:

Breast cancer was the most common cancer, while melanoma was the second most common.

Alarmingly, the report found more than one in five young women experiences high to very high psychological distress - with a higher rate among women outside the city and those with English as a second language.

It also revealed that Aboriginal women have difficulty accessing health services and resources. 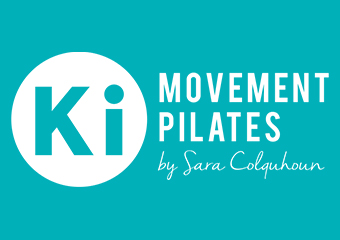 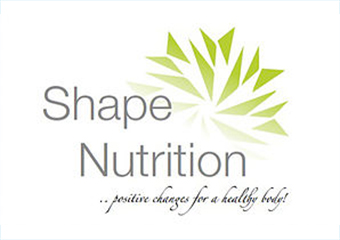 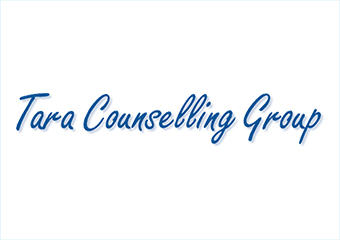 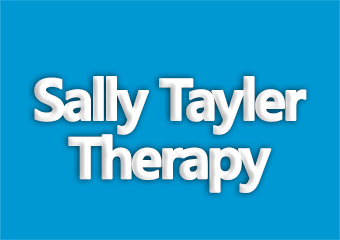 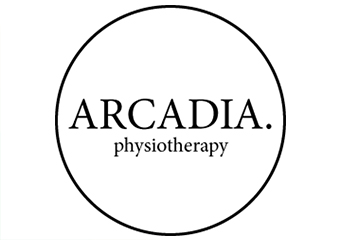