Find a Children's Health Specialist in Your Area 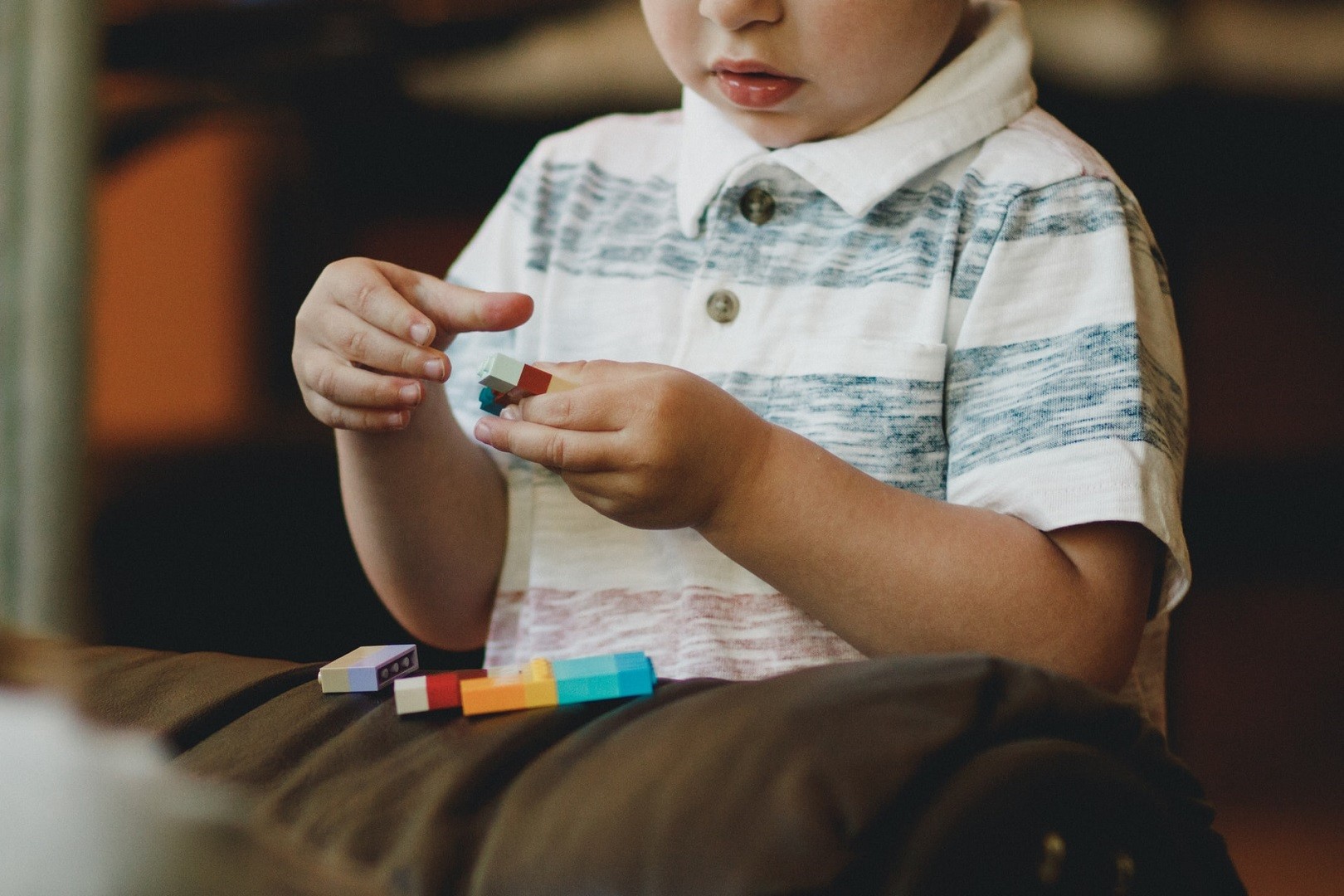 Go blue for autism on April 2 as we celebrate World Autism Awareness Day. It's an annual event sanctioned by the United Nations General Assembly to highlight the condition and support people who suffer from it and require utmost understanding. Any shade of blue will do to help calm their minds and emotions.

They may seem different, especially in the way they interact with others, but people with autism have as much right as anybody else to enjoy quality education, a sustainable job, the freedom to speak their mind, and a good life as a whole. All of these are brought into the spotlight in the said event.

Autism spectrum disorder (ASD) is a development disorder that affects how a person communicates and interacts with others and everything around them. It begins in infancy, but the symptoms would usually manifest in toddler years. There are about 353,880 people with autism in Australia, according to the data of Autism Spectrum Australia (Aspect).

Many people on the autism spectrum have difficulty communicating emotions. It takes them longer to process their thoughts and emotions, so others may perceive their expressions differently than intended.

What Are the Symptoms of Autism?

The brain of an autistic person is structured differently to other people. For the most part, the left side of the brain is responsible for processing language, but research shows that people with ASD process language on the right side of their brains. That explains their behaviour and thinking patterns.

However, it's important to point out that autistic people exhibit different symptoms, and each of them has their own strengths and weaknesses. Here's a list of the most common symptoms of autism:

Autism is linked to genetics. A child who's born into a family with a history of autism has an increased risk for acquiring the condition. Scientific research also shows that, based on some cases, it may have been caused by abnormalities in the brain structure due to pregnancy or birth complications. The underlying cause of the condition is expected to be the focus of discussion of scientists and health experts on World Autism Awareness Day.

People with autism, their families, businesses, schools, and the healthcare sector come together on World Autism Awareness Day, to disseminate information about the condition and educate everybody on how to deal with individuals who live with it.

Though there is no cure for autism, there are many ways to make life easier for people affected by it as well as their family and friends who take care of them on a daily basis. You can initiate an activity or join discussions that aim to raise awareness about autism. This alone will help create a society that is accepting and supportive of autistic people.

Most importantly, wear your favourite blue outfit on World Autism Awareness Day to show your support, love and concern for people with autism. The colour blue signifies calmness and it quiets their mind, especially when the noise around them becomes too unbearable.

Why is Autism Awareness Day so important?

World Autism Awareness Day is observed annually on the 2nd of April to raise awareness about the challenges that people with autism face. It also aims to explore educational and healthcare programs that will make life easier for them.

What is important to know about autism?

Statistics show that boys are five times more likely than girls to have autism. Although it begins in infancy, the symptoms of autism don't usually appear until later in the toddler years. Autism is linked to epilepsy and may lead to other mental health disorders if not addressed immediately.

What are 5 facts about autism?

Autism affects 1 in 70 people in Australia. As toddlers, they can speak kilometric words, but they eventually lose this ability as they age. Not all autistic people have learning disabilities, but 40% of them cannot speak. 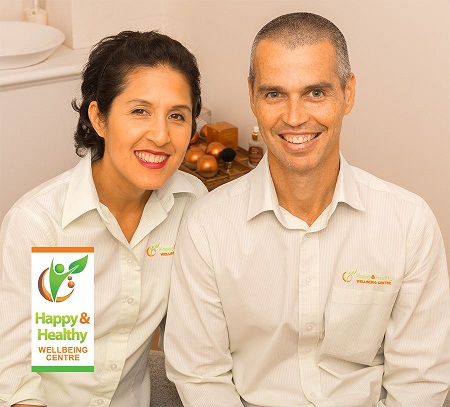 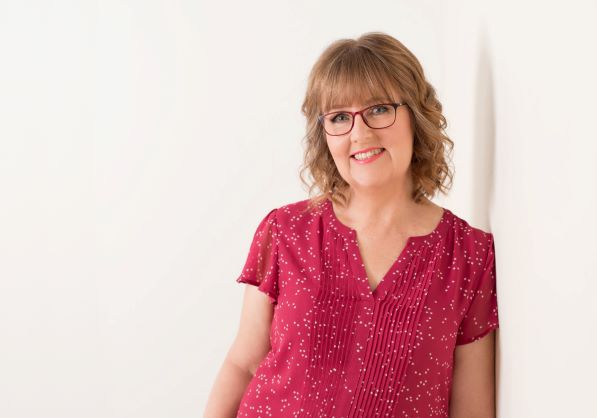 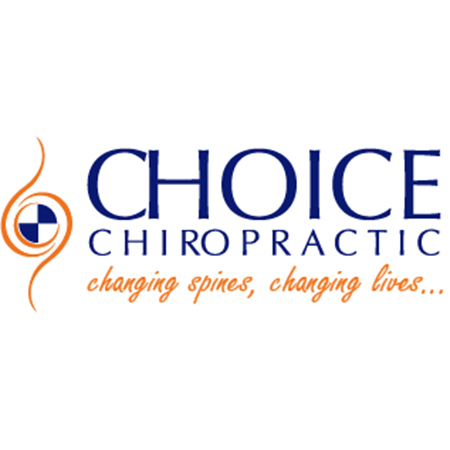 InJoy with Essential Oils and Abundance