Every year, November has become Diabetes awareness month. And with that, World Diabetes Day, which will be celebrated on 14 November 2019. For the past two years, the central theme of the campaign is "Family and Diabetes", which focuses on the impact of diabetes to the family and support network of those affected by the disease.

A two-year timeframe was chose so that the campaign can maximise efforts in planning, development, promotion and participation. This is also to have enough time to achieve all the objectives of the campaign, which are the following:

Leading the campaign is the International Diabetes Federation (IDF), which is urging families to learn more about the warning signs of diabetes. A 2018 study by the discovered that parents would struggle to spot this serious life-long disease in their own children. And shockingly, despite many people having a family member with diabetes, 4 in 5 parents would have trouble recognising the warning signs, while one-third of them wouldn’t spot them at all. These stats just shows the urgent need for education and awareness to help people spot the diabetes warning signs early.

And if not spotted early and left untreated or unmanaged, diabetes can lead to life-changing complications, including blindness, amputation, kidney failure, heart attack and stroke. In 2017 alone, 4 million people died due to complications brought about by this deadly disease.

Created in 1991 by IDF and the World Health Organization, World Diabetes Day is a response to the growing concern about the threat of diabetes. And in 2006, World Diabetes Day became an official United Nations Day after the passing of United Nation Resolution 61/225. From then, 14th of November has been World Diabetes Day in honor of the birthday of Sir Frederick Banting, one of the discoverers of insulin in 1922 (along with Charles Best). Also after the passage of this UN resolution, the blue circle has become the global symbol for diabetes awareness that signifies the unity of the global diabetes community in response to the diabetes epidemic.

World Diabetes Day, which aims to be the platform to promote IDF advocacy efforts throughout the year and be the global driver to promote the importance of taking coordinated and concerted actions to confront diabetes as a critical global health issue, is the world's largest diabetes awareness campaign that reaches over 1 billion people in more than 160 countries.

For more information about diabetes, you can check out the different articles about diabetes we have. And to learn how to get involved with World Diabetes Day, visit worlddiabetesday.org. 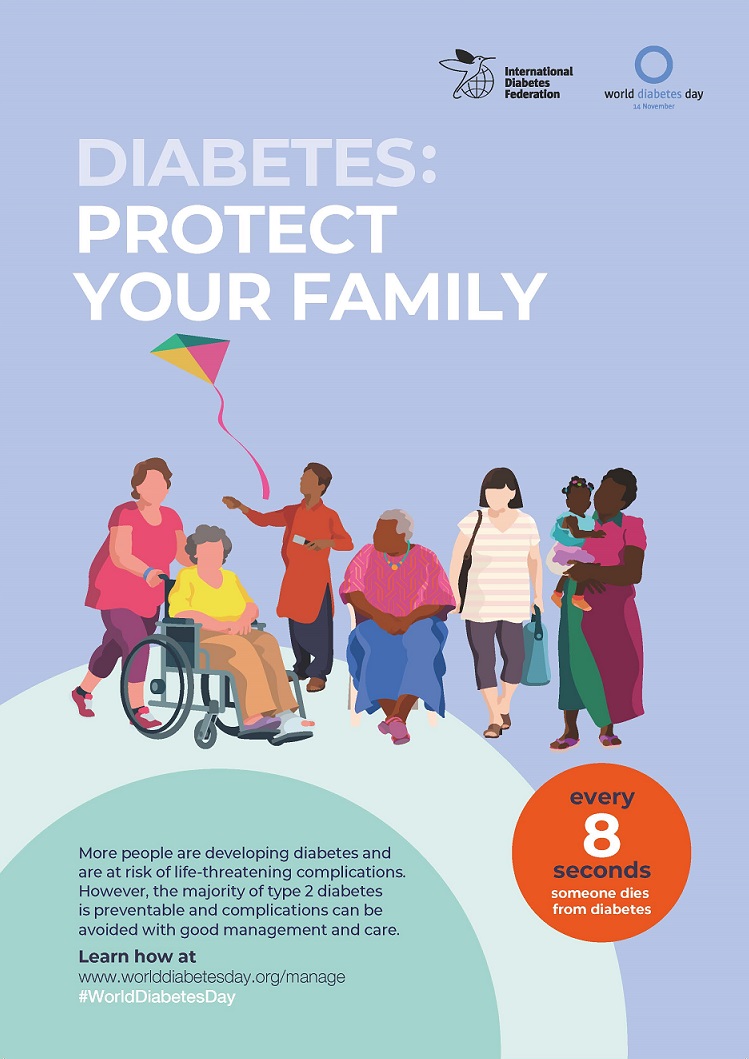 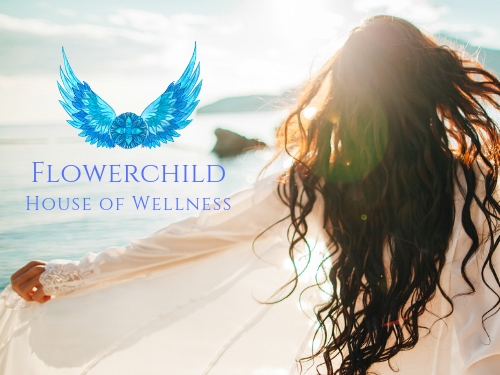