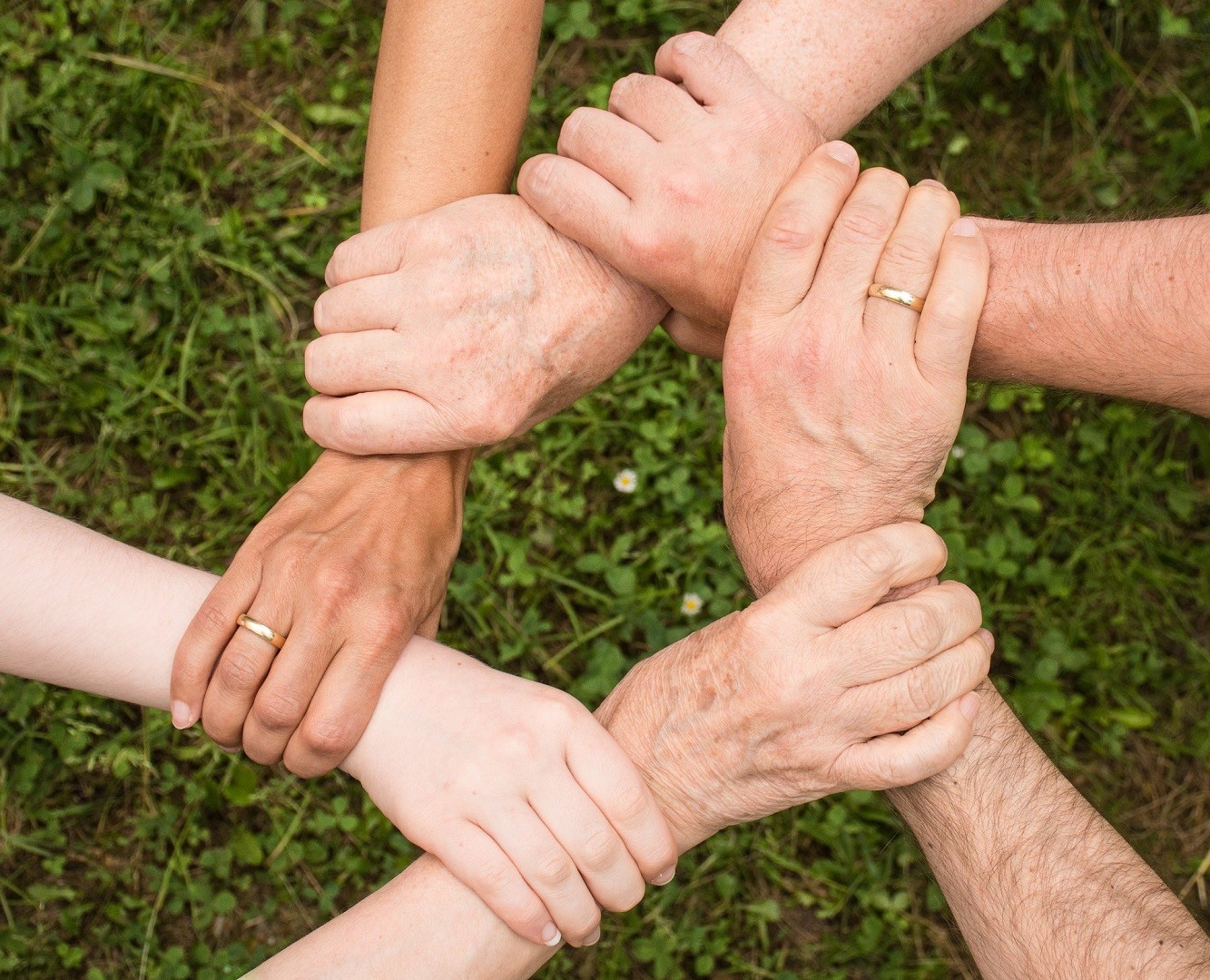 The stigma surrounding leprosy lives on to this day and must end. This is the objective of World Leprosy Day, an event observed yearly on the last Sunday of January, to raise awareness of leprosy and educate the public on how it can be cured.

Members of The Leprosy Mission Australia around the world will organise church and charity events on the 31st of January, as well as hold talks about the importance of treating leprosy at its early stages to prevent it from leading to nerve degeneration and permanent disability.

This year's World Leprosy Day bears the theme "Help Overturn the Stigma of Leprosy", which you can help realise by arranging your own Sunday or charity event with your family and friends.

Leprosy, otherwise known as Hansen's disease, is an infectious disease that affects the nerves, skin, upper respiratory tract, eyes and mucous membrane. It is caused by a bacteria called Mycobacterium leprae, which can be acquired through airborne transmission. If left untreated, leprosy can lead to all sorts of complications, including:

What are the Symptoms of Leprosy

The most obvious signs of leprosy are muscle weakness, skin lesions and numbness. However, you still need to consult a doctor if you manifest any of the following symptoms:

How is Leprosy Treated?

Leprosy was described as an incurable disease in the Bible, but times have changed. The disease can now be treated in a span of six months to a year, depending on its severity. Modern treatment approaches include the use of corticosteroids, antibiotics and multidrug therapy.

More than treating leprosy like any other ailment, though, The Leprosy Mission sees a need for collaboration between different sectors of society to address the essential needs of a person with leprosy, which includes overcoming the stigma and becoming self-sufficient.

How Can You Contribute to World Leprosy Day 2021?

Yes, it does. People think leprosy is a disease of the past, but The Leprosy Mission International reports that more than 200,000 cases are diagnosed each year. The good news is that leprosy is treatable and those treated can return to their normal lives.

Who is most at risk for leprosy?

Anyone can acquire leprosy, but it's more common in children, teenagers and adults beyond the age of 30. Research shows that 95% of people who are infected with Mycobacterium leprae do not develop leprosy because they have enough T cells in their immune system to keep the disease at bay.

How do you prevent getting leprosy?

Early diagnosis and treatment are key to winning the fight against leprosy. In case you come in contact with an infected person, consult a doctor immediately.

Host a BBQ Event in Support of Kidney Health Australia 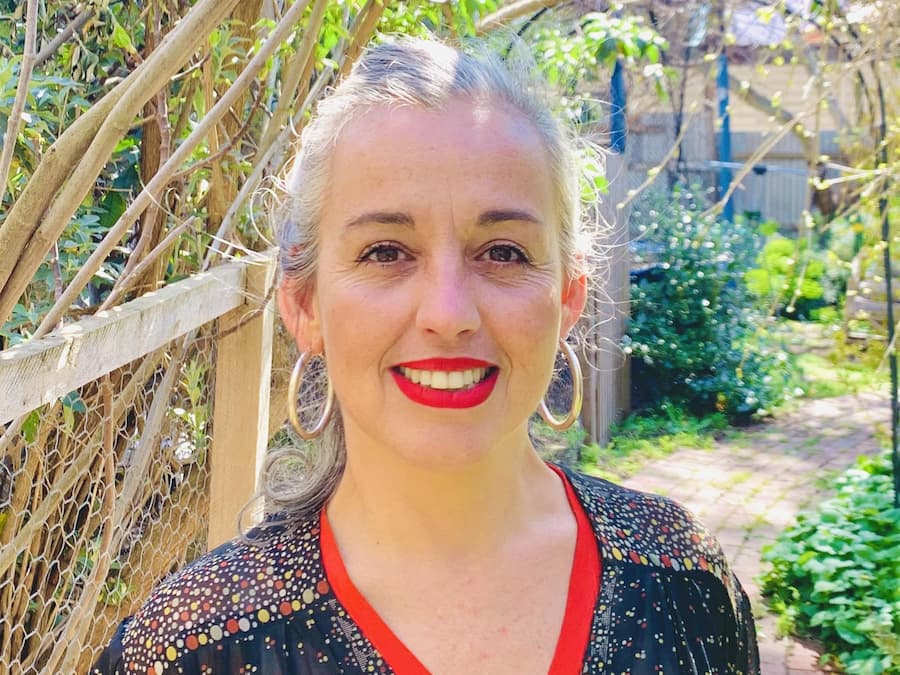 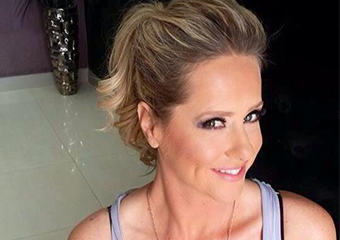 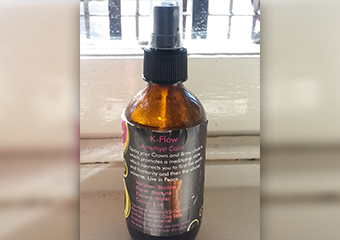