Twisty Knots Massage
Request a booking
Would you like better health and more energy?

At Twisty Knots Massage, we can help with lots of physical, emotional and psychological issues efficiently and easily as follows:-

Homoeopathy is non-toxic and safe, for the whole family, ranging from new-borns to the very elderly.

Remedies available for children whose health has been compromised from immunisations:- ADD, ADHD, flat babies, etc.

You have to experience homoeopathy to know!!!

Homoeopathy was founded by German physician, Samuel Hahnemann in 1796. Remedies are made from crude sources derived from animals, chemicals, vegetables, and minerals.

The practice and theory behind homoeopathy is the signs and symptoms presented in a patient is the information the practitioner needs to find a remedy that most closely matches patients' presenting state.
For example:-
Client A
I have migraines that come on 3 times every month on Mondays at 1:00 in the afternoon, and they shift from one side of my head to the other over a period of 2 hours.
I also get diarrhoea and constipation occasionally.
I get sore legs from sitting down for more than 10 minutes at a time and they are worse at night around 7 P.M. They swell up and I have to lie down with my legs raised on a stool for 20 minutes or so, but there is no pain.

From the above example of symptoms, a remedy is found to match the symptoms which are removed and return to health is obtained.

A homoeopath takes the patients health history, including operations, mental/psychological emotional and physical symptoms, and finds the remedy matching the totality of the symptoms  like cures like.

The symptoms are a result of the cause.

It is the No.1 health program used by the British Royal Family, many pop stars and celebrities.

Homoeopathy deals with all types of diseases.
Qualifications 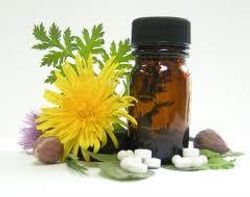 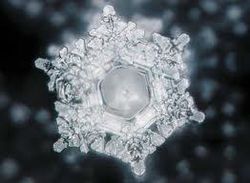 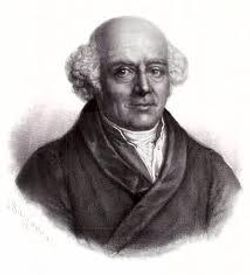