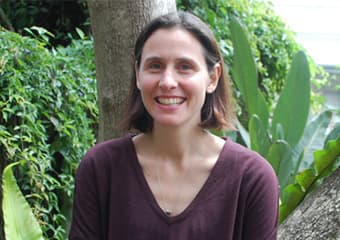 Without being aware of it, many individuals suffer from a range of health conditions that can be due to something as small as dysfunctional breathing. As a result of our busy lives, many of us are breathing as if we are constantly under stress. Dr. Konstantin Buteyko referred to this as chronic hyperventilation or breathing. He devised a simple breathing method that could help to alter over breathing which in turn, also reduced symptoms of a range of other health conditions such as hypertension, asthma, sleep apnea, anxiety, sinusitis, snoring, and IBS.

Dr. Buteyko found out that the habit of over-breathing causes a decreased amount of carbon dioxide in the blood, which leads to a narrowing of the airways and the blood vessels. For those with a range of health conditions similar to those listed above, the Buteyko method strives to balance the amount of carbon dioxide in the blood to a normal level, which will reduce or in some cases, even remove, their symptoms.

For more information about Buteyko Breathing, view my website, send me an email or give me a call 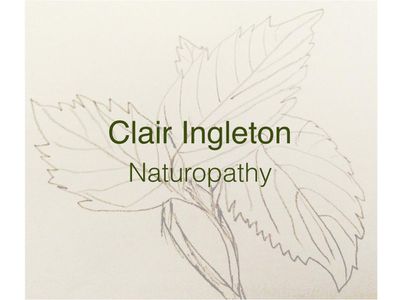 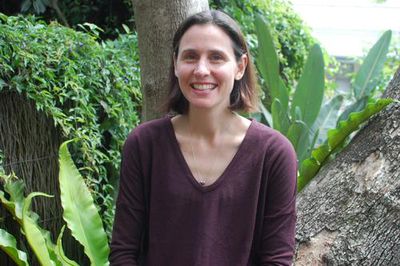 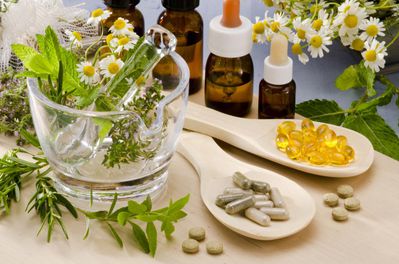 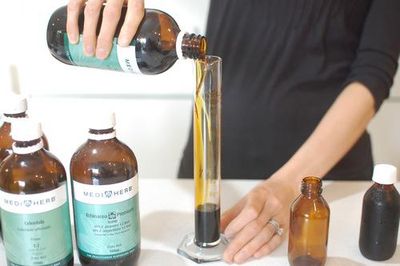 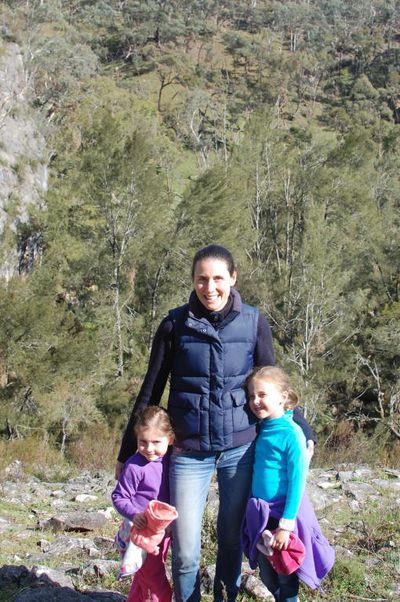 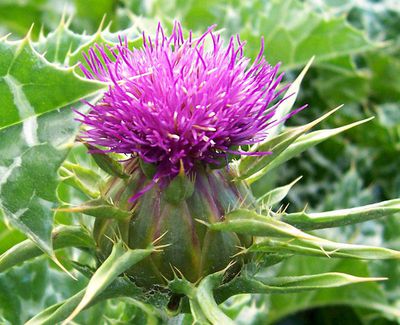 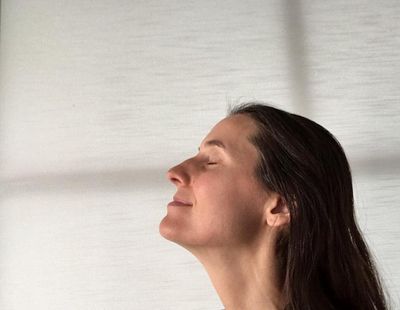