Want to find out my availability, pricing or opening hours? Click on Send Me Details Now to get started.
Request a booking
Send me details now
Healthy Breathing

Explore the New Sensation and life

Healthy breathing is breathing that meets the body's needs and provides optimal conditions for good health. We know that one of the best ways for good health is by fasting or restricting diet. Our family dogs and cats go off their food when feeling unwell. Clinical observations by Professor Buteyko showed that by reducing breathing it allowed the body to return to good health. 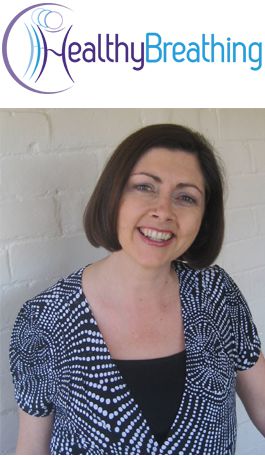