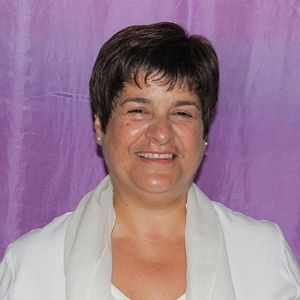 Self Energy Psychic Reiki Wellbeing Mental ...
Want to find out my availability, pricing or opening hours? Click on Send Me Details Now to get started.
Request a booking
Send me details now

Reiki is safe and gentle, non-invasive, but powerful, and goes to the causal level of disease. It is not a belief system, religion or cult. It does not require faith, belief, or psychic energy.

Reiki is universal life force energy. Its origins are ancient, in fact, thousands of years old and can be traced back to Indian sutras and Tibetan practices.

The benefits are widespread and diverse, working on the physical, emotional, mental and spiritual aspects.

It is safe and gentle, non-invasive, but powerful, and goes to the causal level of disease. It is not a belief system, religion or cult. It does not require faith, belief, or psychic energy.

It is a science of energy.

I allow 1.5 hours for treatment. During the treatment, the person remains clothed and I place my hands on or above 12 head and body positions. These positions cover the body’s major organs and glands. After treatment, most people report a deep sense of peace and wellbeing.

Reiki can be combined with other therapies and complements traditional medicine.

During the mid-nineteenth century, Reiki was discovered in Japan by Dr Mikao Usui, a Christian monk and Sanskrit scholar. After many years he had found the formula in ancient sutras. He shared this energy for many years. Eventually, he passed on this energy to Dr Jujiro Hyashi who passed this on to a Hawaiian woman Hawayo Takata. It was the 1930s, Mrs Takata, who was very ill, had gone back to Japan to die. A doctor referred her to Dr Hyashi’s clinic and after 8 months of Reiki treatments, she found herself healed. She persuaded Dr Hyashi to teach her the technique so she could share this with others. Mrs Takata passed this on to others before she died in 1980. Reiki Master/Teacher Sir Gary Samer carried on this tradition in Australia. One of the people he trained as a Reiki/ Master Teacher was Glenys Crack.

I have been involved with Reiki since 1996 doing my training with Glenys and Gary. In 2011 I trained to be a Reiki/Master Teacher with Glenys Crack. 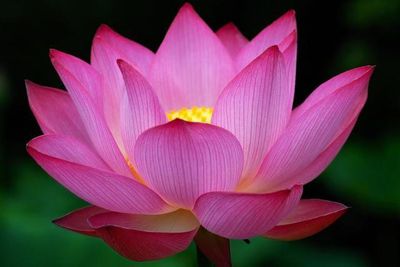 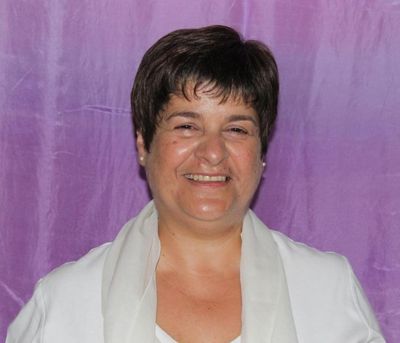