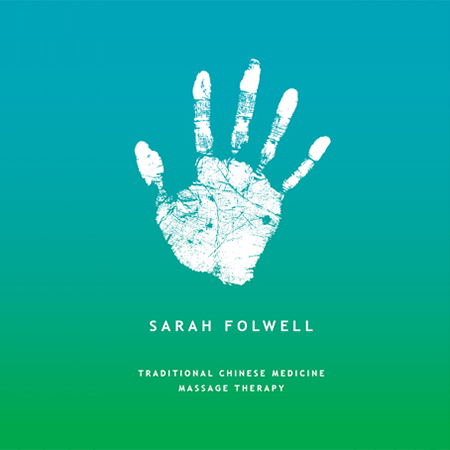 SARAH FOLWELL is a Traditional Chinese Medicine Practitioner and Remedial Massage Therapist. Sarah utilizes various acupuncture, massage and herbal techniques to help optimize your total well-being. During her many years experience as a health practitioner she has achieved measurable positive results for her clients. Why not let her skills and enthusiasm benefit you? Sarah is available in 2 clinics, located in Lane Cove and Miranda. Health Fund Rebates and Gift Vouchers available.

Sarah’s career in massage began in 2000. Although using a combination of massage techniques tailored to the specific needs of each client, she predominantly utilizes Remedial Massage techniques such as Trigger Point therapy. Also specializing in Pregnancy Massage, she has many years experience in that area. The pregnancy massage is performed sidelying, often incorporating appropriate acupressure points.

Massage can be combined with Acupuncture (TCM) in a one and a half hour Acu-Massage combo treatment. This can be an extremely effective approach to Musculo-skeletal dysfunction, including but not limited to:

Traditional Chinese Medicine is an ancient healing system that aims to restore and maintain health by balancing energy within the body.

Historically, the Chinese proposed that every living thing is sustained by a balance of two opposing forces of energy, called Yin & Yang. Together, they determine the nature of energy that flows through the body via channels called meridians. When Yin & Yang are out of balance in the body, this causes qi disharmony and subsequent illness.

For diagnostic purposes, Yin & Yang are further subdivided into interior and exterior, hot and cold, deficiency and excess.

Chinese Medicine is an intricate and complex system based on the above concepts, and optimal health involves a balanced relationship between these elements within our body. Practitioners of TCM begin treatment by diagnosing a patient through interviews, and close examinations of the pulse, tongue and the body.

TCM strives not only to help relieve the symptoms of disease but also alleviate the underlying causes. To do this, TCM employs numerous tools which primarily include: Acupuncture, Herbal Medicine, Dietary and Lifestyle advice, Moxibuston, Cupping, Gua Sha and Tuina (Massage).

Acupuncture involves the insertion of fine gauge surgical steel needles into specific points on the body. Acupuncture points are part of an extensive system of meridians which traverse the entire body (internally and externally). Each acupoint can have a specific effect on the energy (or qi) within our body when stimulated. Acupuncture aims to restore homeostasis, essentially harmonising the qi within our body.

Cupping involves the attachment of glass (or bamboo) cups to specific areas of the body with suction. This suction is the result of a vacuum, which is generated by inserting the flame from a burning alcohol swab in an upside-down cup. The flame is removed, then the cup is placed quickly onto the skin, where it is held in place by the suction created.

Cupping therapy stimulates blood circulation. Cupping also disperses and moves qi by exerting suction and pressure. Cupping is used when the qi is blocked at certain points, or when qi needs to be drawn to the surface of the body from deep within. For instance, cupping is used to treat lung infections and colds, because it is believed that the suction disperses and energizes the qi that has become blocked and stagnated in the lungs. It is also used to treat muscle and joint pain and spasms, particularly in the back.

Cupping is generally a painless procedure. More than one cup at a time may be used, and the cups may be left stationary or glided along the body to create the feeling of a deep massage. Cups are sometimes placed over acupuncture needles that have been inserted.

Cupping causes blood to be drawn to the surface of the skin, which can cause temporary red marks, swelling and bruising.

Chinese Herbal Medicines are mainly plant based, but some preparations include minerals or animal products. They can be packaged as powders, pastes, lotions or tablets, depending on the herb and its intended use. Different herbs have different properties (pharmacological and energetic) and hence have specific actions within the body.

Moxibustion refers to the burning of the Artemesia Vulgaris herb (mugwort). Suppliers usually age the mugwort and grind it up to a fluff or process it further into a stick that resembles a (non-smokable) cigar, and it becomes known as moxa.

The fluff is moulded into a cone or placed into a Moxa Box (which allows the heat and energy of the burning moxa to penetrate large areas of the body). The moxa cones may also be placed onto slices of ginger or salt, and are removed before burning the skin. Alternatively, a burning moxa stick is positioned over an area of the body, or an acupuncture point. Specially prepared moxa may also be placed on top of a needle after its insertion, to warm and further stimulate the acupoint.

Practitioners use moxa with the intention of strengthening blood and qi within the body, and stimulating its circulation. For example, various scientific research has shown that mugwort acts as an emmenagogue, meaning that it stimulates blood-flow in the pelvic area and uterus. Hence, it is particularly known for its ability to significantly increases foetal movements in pregnant women and alleviate menstrual cramps. Moxibustion is also used to treat inflammation, bruising, and deficiency conditions.

The method of applying Gua Sha involves the layering of Gua Sha oil on the skin. This oil is enhanced either with herbs/essential oils chosen to aid the extraction of toxic waste. The skin is then scraped using a specific Gua Sha tool.

Gua Sha creates a suction on the skin that pulls stagnant intercellular fluid to the surface, removing toxic debris, and replacing it with fresh oxygenated, nutrient rich fluid, which in turn accelerates regeneration and revitalizes the region. As the toxic fluid (Sha), floods to the surface it resembles a rash and is often hot on the area where the toxins are extracted. The exposing of the Sha is literally removing disease from deep within the system, and is temporary.

In addition to resolving musculo skeletal pain, Gua Sha is used to treat as well as prevent common cold, flu, bronchitis, asthma, as well as any chronic disorder involving pain, congestion of Qi and Blood.

What can TCM treat?

Sarah commonly uses TCM in her clinics to treat a wide range of disorders including: 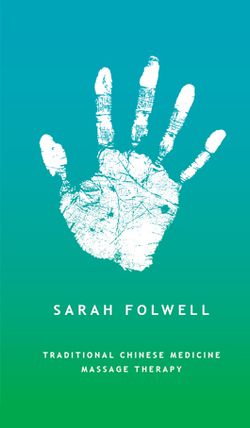 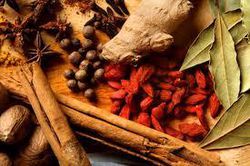 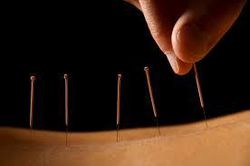