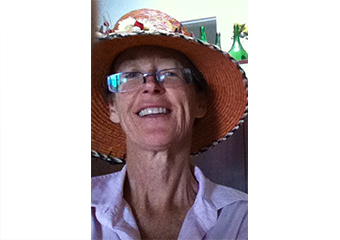 Amanda was introduced to BodyTalk by a friend, a Perth practitioner, who told her a gorgeous story to do with working with plants. This friend was visiting friends in Arizona who had within their acres one of the region’s iconic cactuses. The plant was ailing and the couple were getting increasingly worried  when they asked their friend to intervene.

C. applied the BodyTalk principles to the plant and learnt two things – one, the plant did not want to be watered, and two, it didn’t like the agave that had been planted next to it. The woman denied that they had been watering the plant, but when her husband came home the women heard that he had recently been watering the plant in desperation because he knew of no other way of helping it. He immediately stopped all watering, cut the offending agave back and the couple were delighted to report that the cactus quickly started to look happier and was completely restored to health within a few weeks of my friend’s visit.

Amanda was sold on BodyTalk and immediately signed up for the Fundamentals course. She had spent the previous year travelling and working on organic farms while attending, where possible, workshops on soil restoration that were being offered to broadacre farmers across Western Australia under a resurgent Regenerative movement.

As Amanda was drawn deeper into study of the BodyTalk system she found irresistible parallels emerging between both BodyTalk and Regenerative Agriculture and Western medicine and Industrial farming methods.  Her two loves – soil and human health – became entwined within the same beautiful nature-based system.

As Amanda continued to study and connect with like-minded people, practitioners in both health and primary producing/land restoration zones, she wrote and recorded a series of podcasts called Wildfood From the Rangelands. The first 21 episodes can be heard through a Geraldton-based platform called HMO: https://hmopodnetwork.com.au/show/wildfood-from-the-rangelands/

BodyTalk is a consciousness health system created by an Australian, Dr John Velheim, over 20 years ago. Fast, effective and non-invasive, BodyTalk is attracting practitioners across the globe and challenging the way healthcare is administered.

BodyTalk is effective – it works on the whole person, revealing causal disruptions within the body, mind and spirit and allowing the systems of the body to bring themselves back to balance in a safe and gentle way.

HOW DOES IT WORK?

BodyTalk practitioners use a biofeedback method to gather information from the client’s body that reveal formulas that can be tapped out, allowing balance to be restored between the dynamic systems of the bodymind complex.

BodyTalk builds on the principle that the body has the capacity to heal itself. Barriers to healing can be held in unacknowledged belief systems and attitudes, environmental factors, unhealthy lifestyle choices and stress.  All of these factors can disrupt the dynamic systems of the body’s internal communications and can be addressed within this holistic modality allowing powerful shifts to take place. 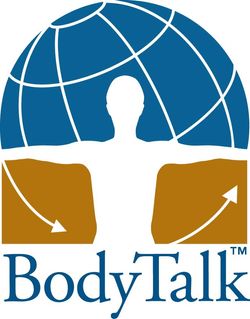 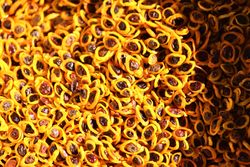 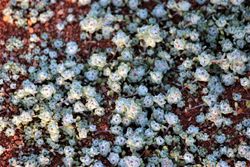