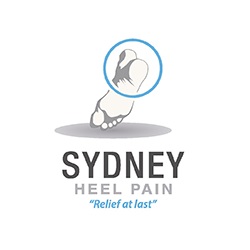 View All 4 Locations
Make an enquiry
Request a booking

Karl has a sports science background, which he acquired through studies at Hopwood Hall College in Manchester and the Liverpool John Moores University in Liverpool, England. Furthering his interest in this field, he then graduated with Honours in 1998 from the University of Salford, England with a Bachelor of Science degree in Podiatry, and has been working in the Sports Podiatry field since.

Karl has had exposure to Podiatry within National Health hospitals, and has worked extensively in private practice throughout the Midlands and north-west area of England.

He arrived in Sydney in 2001 to further his experience (and settle in warmer climates) and has established a great working relationship with a variety of doctors and healthcare practitioners in the city and North Shore area. Karl regularly sees people from a variety of sporting backgrounds such as running, football, basketball, tennis, golf, touch, cycling or iron-man events. He treats all foot and leg problems and commonly sees injuries such as plantar fasciitis, heel spurs, shin splints, runners knee, ITB syndrome, patella tracking, Achilles tendonitis, Morton’s neuroma, back problems, postural issues or arthritis.

Karl is a very open minded practitioner who understands that a patient’s problems can sometimes require the opinion and expertise of other practitioners: whether a physiotherapist, chiropractor, orthopaedic specialist or naturopath or other allied health practitioner.

Being a keen athlete himself, Karl understands the body and the injuries that can occur. He played semi-professional football in Manchester and currently plays in the amateur leagues of Sydney. He enjoys middle distance running and Brazilian Jiu-Jitsu.

The day-to-day running of the clinic is taken care of by Margaret Davies and Michelle Mundy, who are also the receptionists and office managers for Shirley Rd Chiropractic, at the same premises. Margaret and Michelle have each had 10 years’ experience in office management and would be delighted to find appointment times to suit your busy lifestyle.

Call us on today to find out more or reach us through the 'Make an Enquiry' form. 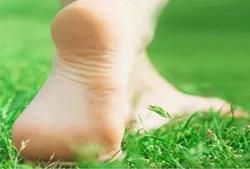 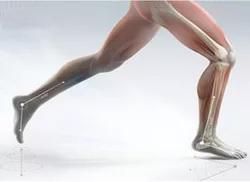 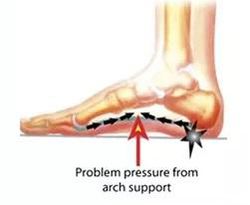 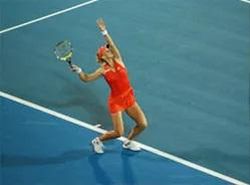 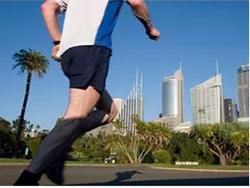 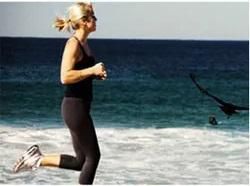