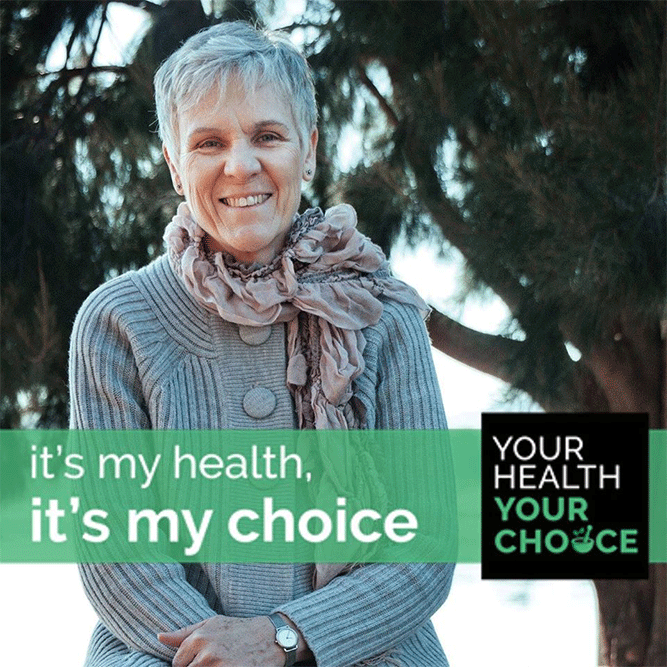 Sylvia Hicks
Request a booking
My name is Sylvia Hicks, Mental Health Occupational Therapist, Homeopath and Biochemic Practitioner. I welcome you to my clinic.

Homeopathy cures a larger percentage of cases than any other method of treatment and is beyond doubt a safer, more economical and most complete medical science
Mahatma Gandi

There have been two great revelations in my life; the first was bebop, the second was Homoeopathy
Dizzy Gillespie

So what is Homeopathy?

Homeopathy is a safe, natural and holistic system of medicine, which is over 200 yrs old and is widely used and trusted throughout the world. It was developed by Samuel Hahnemann, a German physician and chemist by confirming the already known principle of like cures like.

For example, the plant Monkshood, or Aconitum Napellus, when taken by a healthy person will produce feelings of panic, restlessness and thirst similar to the flight or fight response known as a panic attack. When this plant is highly diluted and specially prepared as a homeopathic remedy, it can be used to restore balance in certain people who present with similar symptoms.

These reports are sobering:

As drug bills spiral and evidence emerges that certain drugs routinely prescribed in the UK on the NHS are no better than placebos, maybe it is time for the sceptics to stop the witch hunt and look at putting their own house in order.

Do Homeopathic and other Natural Medicines Work?

Most people who seek natural treatment do so because their needs are not being met by standard or specialist medical treatment.
They may have been told that there is no treatment or their treatment has caused unpleasant or even severe side effects.

The vast body of literature and research about homeopathy and its practice is mostly ignored or misrepresented by medical authorities and the media. Most of the media reports on homeopathy are biased and negative. There seems to be an army of people who are determined to stamp it out. In spite of this, thousands of doctors and natural therapists around the world, especially in europe and India, successfully use homeopathy.

Ongoing criticism of natural therapies is due to claims that they are not scientifically proven. There is often much more behind this statement than a genuine concern for patient health care. Many medical treatments, which go unquestioned, are also not scientifically proven and can cause serious side effects. The medical rhetoric is to continue with orthodox treatment until other medicines are proven, but there tends to be more interest in proving the other therapy wrong, than investigating it with an open scientific approach. We think that orthodox medical treatments should be met with at least the same level of caution as the much safer treatments.

What happens in a homeopathic consultation?

Your first consultation will take 1-1 1/2 hours.

During this time your homeopath will be very interested in your medical history (and that of your family), and your unique physical, mental and emotional symptoms. This facilitates the selection of a remedy, which has been proven to produce those same symptoms.

Your homeopath will also take particular note of such things as:

Other tests may be ordered to understand the cause of the condition and any obstacles to cure that may be present.

Follow-up consultations
After about a month to six weeks your homeopath will need to review your response to the remedy. Of course, communication regarding responses in acute conditions and any significant changes or concerns, are welcome before this time by phone or email.

What will happen after I take the remedy?

It is important for you to take note of the following:

The course of recovery varies from person to person. It is therefore important to report significant changes to your homeopath, as there may be a need to change:

Do I have to stop taking my medication prescribed by my doctor?

It is advisable to continue with any current medications you have been prescribed, both conventional and natural.

There are no documented contraindications or drug interactions with other medicines or therapies.
NB it is also advisable that you dont begin any new treatments at the same time as starting homeopathy so that your homeopath can be sure that your progress is due to your prescribed remedy. 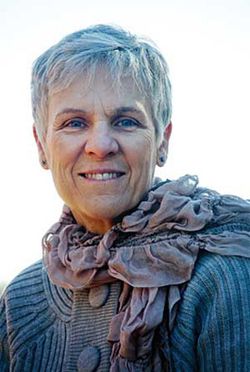